Samsung Magician not working on Win11

Hello all!
Have some problem with start Samsung Magician 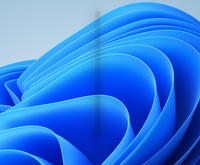 Try reinstall, reboot.. Steal not working
Someone can help me to solve this problem? 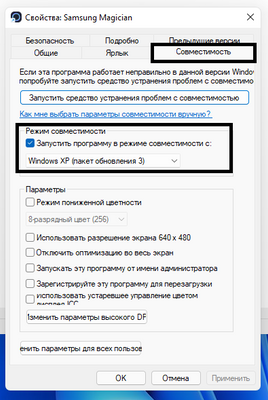 Computers & IT
What is Samsung Magician anyway? 🤔
0 Likes
Share
Reply

@KonstantinNOA: It depends which Samsung SSD you have as to which version of Samsung Magician you should download/install. Please try uninstalling your current version, then take a look at the link below to find the relevant version for you.

Use Samsung Magician 7.0.0, installs and works fine on Windows 11

Can confirm! Latest version of Magician isn't working on Win10 with the latest updates.

There appears to be at least 3 threads running on this issue so I thought I'd post what I found and a possible workaround until Samsung resolves this issue:

"I'm experiencing this issue on 3 Windows 10 PCs (1 Windows 10 Pro 64 and 2 Windows 10 Home 64) that all have Samsung SSD drives installed. What I've tried so far is:
Uninstall and reinstall the App, run Windows sfc /scannow utility, and close the SamsungMagicianSVC task in Task Manager and then relaunch the app.

Uninstall/reinstall didn't help, the Window's sfc utility found and fixed an issue on all 3 PCs but I don't believe it resolved the issue, and the one sure work around is end the SamsungMagicianSVC task (an option everyone can try is just restart that service in the services tab in task manager, but that didn't appear to work every time) and relaunch the App."