I own a Q60 Samsung TV with the model code QE65Q60RATXXU. I have been having ongoing issue with the display flickering and unable to render a clear image after the TV was left on a long period of time. This issue has occurred  withing the first 12 months. This has taken months of contacting Samsung and getting sufficient videos and pictures (First two pictures showing fault before TV removed from wall) for Samsung to accept the fault. Once finally the fault was accepted the engineer was call out by samsung. Before the engineer arrived to my property the TV was removed from the wall and checked. When checked there was no issue with the display at the moment which the TV was removed other then the initial fault. The next day when the engineer arrived to replace the main board and turned on the TV  (As seen on the third image) loads of horizontal and vertical lines appeared on the display looking like there should of been an impact on the screen. After inspecting the screen I would imagine if there was an impact there should be some sort of scratch and or noticeable area where the impact has occurred, which there wasn't.  Following up on that I don't see how the screen was able to get damaged over night when no one has entered the room since the TV was removed from the wall till the engineer arrived the next day. Reading on the forums I can see that this is a common fault with the QLED TVs with the display being very fragile and easily damaged either by heat or movement. Now Samsung are unhappy to repair the TV as there is "Screen Damage" even though this TV would have never needed to be removed from the wall if there was never a main board issue. For a market leader in TV's their products dont match the quality that they claim. ​ 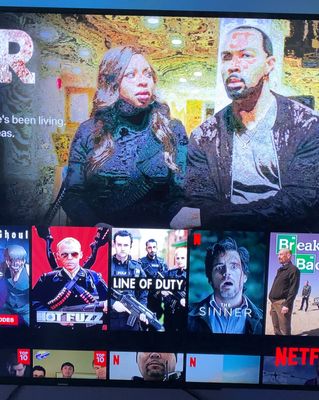 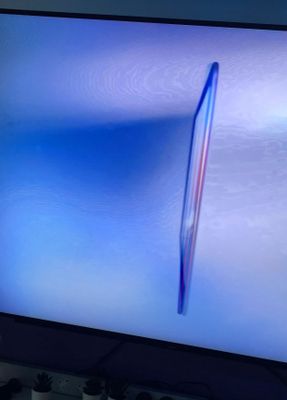 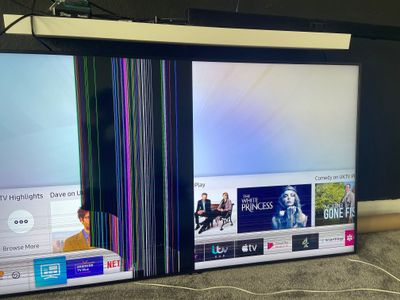 I had a very similar experience:  I purchased a SAMSUNG Q90T via Amazon on 5/27/2020 with a 1-year warranty. It worked great for ~ 6 months and then developed "vertical banding” and then exactly what you described above. 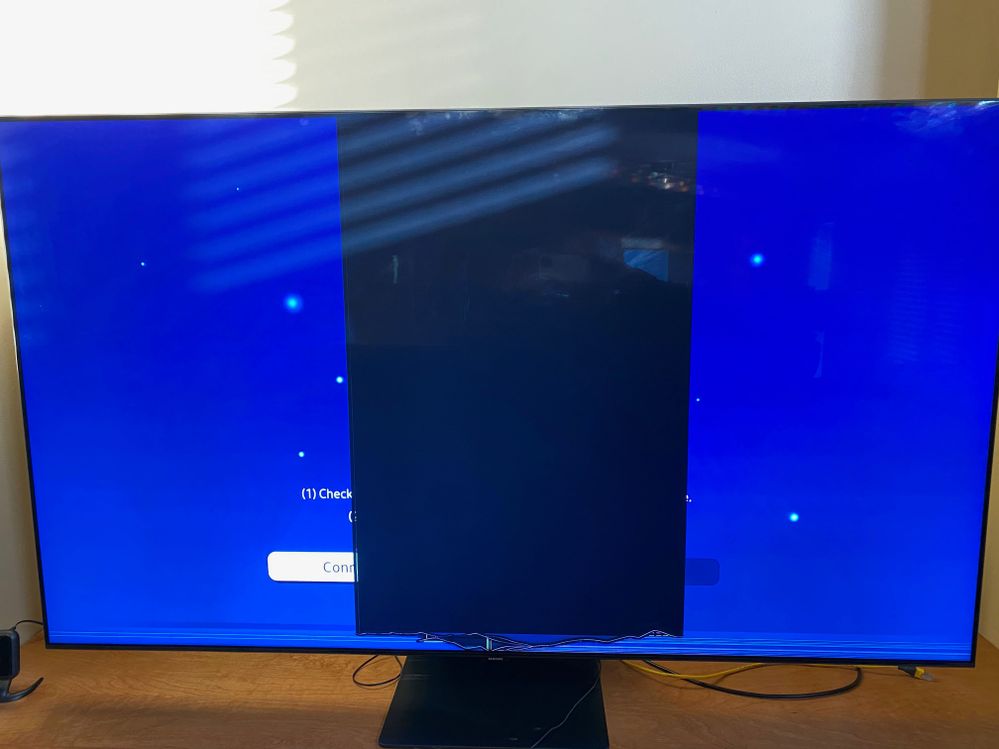 I called Samsung customer support who sent out technician out 5 days later. The technician said that he could not fix it as it needed a whole new LCD display panel. He suggested that I call Samsung customer support back. I spent 30 min on the phone with Samsung customer support in the Philippines who said they could authorize a replacement panel because tech support would not authorize it because it was “damaged”. We have not moved this TV since it was unboxed and installed – it weighs 85 pounds. We never “damaged” it and there are no signs of physical damage on the exterior.  A second tech came out, examined this TV and concluded that there was no physical damage. But, because the first tech reported it as "damaged" , we have no recourse. Think  carefully before buying a Samsung 4K QLED.

The TV panel is cracked. According to ShopJimmy.com, there is no spare LCD panels for sale. It’s just too hard to ship a fragile piece of glass without it cracking. That’s why I never buy TV’s on shipping sites like eBay and Amazon. It’s just a waste of money to get your TV shipped.