[Gaming] What games do you play?

There are quite a few games to play, I wonder what the kind of games is that you enjoy the most?

Samsung Lounge
You play too?! I main WHM so queue times should be short enough.

Yup, this is basically my character 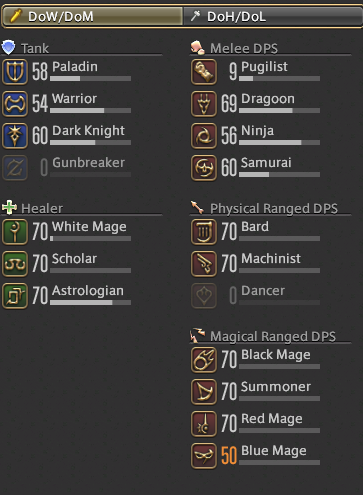 Okay, you've played a lot longer than me! I only have the one 70 so far. I'm a WoW refugee.

Aaahhh, I have also played WoW until the strand expansions of legion... Pretty much when it became less popular ^^' Shortly after that I started with ffxiv on a recommendation of a friend.

I hope you didn't rush the story due to the expansion, because really... The story is one of the best

Samsung Lounge
Well, I rushed ARR, but took my time with the rest.

But I really came here to say, Shadowbringers... how good!?!? Loving the story so far. It's really impacting my sleep!

Samsung Lounge
Oh yes! Its super cool. Best, expansion yet... Probably one of the best game stories I have seen thus far (Alright, Nier Automata is still the absolute top

I'm currently on the level 78 quests

Hopefully you only rushed the fetch quests (The start of the game is.... Boring, especially the combat). The story makes up for it though. The ARR-Post first credits quests can be quite a chore but how it all plays out makes it worth it

I also love all those little hooks hidden here and there that might be minor side stories in the MSQ that suddenly become... A main thing when you least expect it

The best thing about shadow bringers is they have tons of little story arcs in the MSQ that are their own independent things. With one major storyline with an overarcing plot.

Some technical lingo:
MSQ = Main Story Quest
ARR = A Realm Reborn (The initial launch of FFXIV 2.0, which is after the game was completely rebuild from scratch).
0 Likes
Share
Reply

Samsung Lounge
I do need time to go back and find all the hidden bits in ARR, which I will do at some point.

I just hit the level 80 MSQ quests last night. The story is amazing (it doesn't feel like a chore to quest, since the story keeps you so gripped), the dungeons are great, the gameplay is smooth, the launch was smooth. Loving it!

Samsung Lounge
Soon there will be new game+

That will be awesome

The launch was quite smooth indeed, only long queus from time to time and... Waiting for a single player duty ^^' Also group AR Roulette is... Messed up ^^'
1 Like
Share
Reply

Samsung Lounge
Did you do Eden? Pretty easy so far, but Savage Titan should be fuuuun.

Only the first one today, will finish the rest over the course of the week

But its super cool so far

On what server do you play?

Samsung Lounge
Ah, that's a shame. You'll have to let me know what you think of the rest of Eden!

I completed it tonight

I liked it but it might also be underwhelming for some people in the short term.

Minor spoilers in the box

Spoiler
Basically its a building for the future, I love the idea how the eden builds up and the way the way everything changes...

The end of the story however, well that was a real buildup that can scare us, a lot 😮

The mechanics where cool but not something super exciting. But definitely enjoyable! They where easy to grasp except for some at the last one, also the music... I love how square does it

Samsung Lounge
It's the only MMO I play with the music turned on, and my own turned off.

Savage next week. That's what I'm really looking forward to! Then, of course, as you said, the future!

Haha, I'm too busy for savage 😉 Buttt... The music 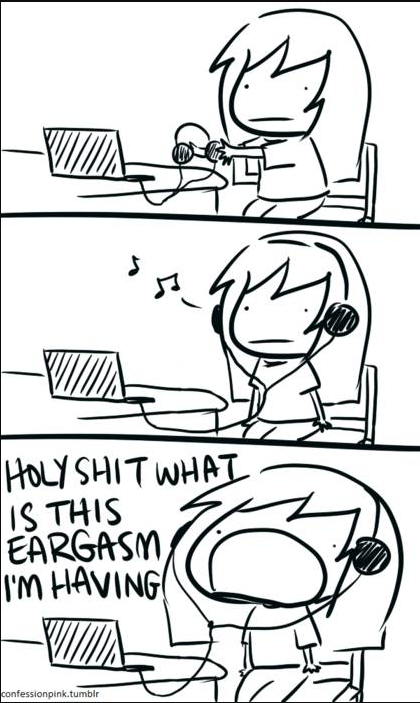 Trying in my Laptop while I'm waiting my Desktop come back from a trip... 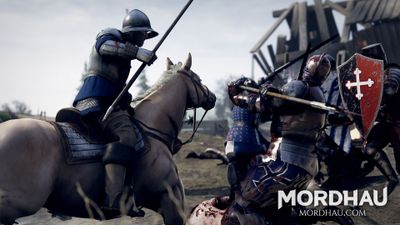 Has anyone played on Detroit: Become Human?

It's one of the Playstation Plus games for the month and it's amazing!

If you've ever played Heavy Rain or Beyond Two Souls, it works like those, so all of your decisions affect the end game.

I'd highly recommend getting it if you have a PS Plus!

Say "hello!" and Introduce Yourself, or virtually hangout in the Samsung Lounge

Samsung Lounge
Actually I do have the game and its definitely on my backlog of games... Something with having slightly too many games haha :')