I got the xbox series x and a 75” samsung q800t back in November. I’ve been playing on them since. I noticed there were some odd color flicker that happened during gameplay on Halo.

The issue was quick flashes of different colors (red, blue, green, yellow) from time to time on screen. No where did I see this issue reported, but I did update the firmware in the TV to the latest version (v.1460) a few days after seeing there was one (late November).

The issue kept happening. I thought that maybe it was because I had a digital copy of the game and perhaps it was corrupt. My buddy also said he noticed video issues with his digital copy of Halo too. So I kept playing, it only seemed to happen in Halo. However, in January I downloaded COD:Warzone and it happened there too.

Finally yesterday I got fed up and tried looking for new reports about the issue, but still nothing. I saw there was a new firmware update for the Samsung (v.1462) so I ran it. The issue still didn’t go away.

Looking online the closest issue I could find was with the VRR/game mode on either the console or the TV. I tested all different scenarios and came to the conclusion it’s something with the game mode on the TV.

When the game mode is set to auto or on and I go into those two games the flickering happens. When I turn game mode off the issue goes away. I initially thought it was just the auto setting because in testing when I would switch the setting to on from auto the flicker seemed to stop, but I went to make a video of it and left game mode in the on position for a while and noticed the issue happen again.

Has anyone seen this and more hopefully can someone help me resolve it? 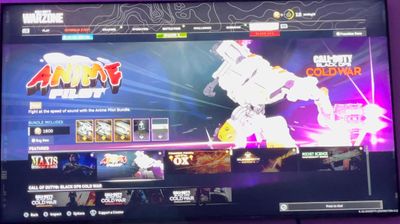 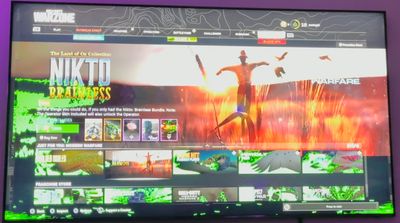 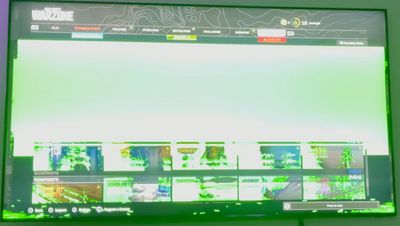 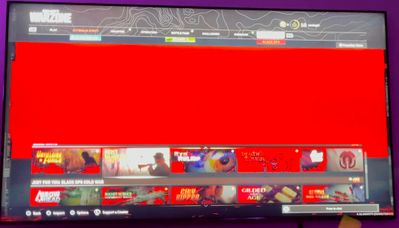 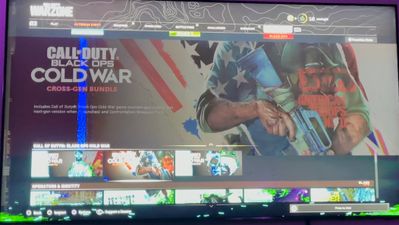 Been having the exact same problem, it seems is something with the game mode and the 120hz. Have you found any solution to this? Does Samsung going to do an update to this problem, is very annoying !!!