Before you buy Washing machine

Before buying a washing machine, grab a ton of patience if something goes wrong.  Before I pulled the trigger and accepted, I would say expensive for me (720£) washing machine. I was wondering between 3 brands - Samsung, Miele and Bosch. And yes, I bought the Samsung one, Series 7 10.5kg with auto dosing and all of the extras model number ( WW10T684DLN/S1 ). I was so happy and showed my wife what I bought for her, and started explaining how good it was and how it should be better than the other ones we were looking at.

And guess the day of purchase was 25/11/22. They delivered it on 04/12/22. I installed it on the same day; everything was levelled perfectly and installed in the place of the old washing. Machine. The first cycle and doom on the spin program at the end start shaking the whole house. I stopped it straight away. Open the door, and a cloud of smoke comes from the drum. The smell was like melted rubber almost before it started to catch on fire. Straight away, open a case with the Samsung team, and they booked an engineer to come and see it on 08/12/22.

So yesterday, the engineer came and saw the machine; he discovered that whoever assembled the device had not done something correctly, and he needs to replace the rubber between the drum and the door and should be good to go. After a few hours of work, he said the machine passed all of the tests ( but not the difficulty with clothes inside, of course ). After the repair, I noticed a big gap between the drum and the lip of the rubber, which seemed to be strange and different from how the machine came. Anyway, I tell myself that this is an engineer from Samsung who should know what he is doing.

Once he was gone, I put on some clothes ( no more than 6kg) to test and try our new and expensive washing machine and, of course, to wash them; we didn't have the machine since 25/11/22. The first programs of the cycle seemed to be alright, but once the spinning program came. OMG, I can hear the washing machine outside the house next to the cars. Everything was vibrating and shaking, and the noise was so loud that it was not acceptable. I had a cheap washing machine running for more than 2-4 years, and it was quieter than this one. Something is wrong.

So why, in the case of a faulty machine, especially for a significant appliance that requires installation on the place and can't be moved @  doesn't it offer a replacement program under warranty instead of repair, especially if the purchase was from no more than 30 days? Now I need to book a new engineer, take another day off from work and wait a whole day for an engineer to come and see the machine. And to conclude, I bought the Samsung washing machine on 25/11/22, and it was delivered on 04/12/22; and still, I don't have a washing machine since 09/12/22, and I don't know how long this is going to last this saga.

This makes me regret that I bought a @samsung product. #washingmachine 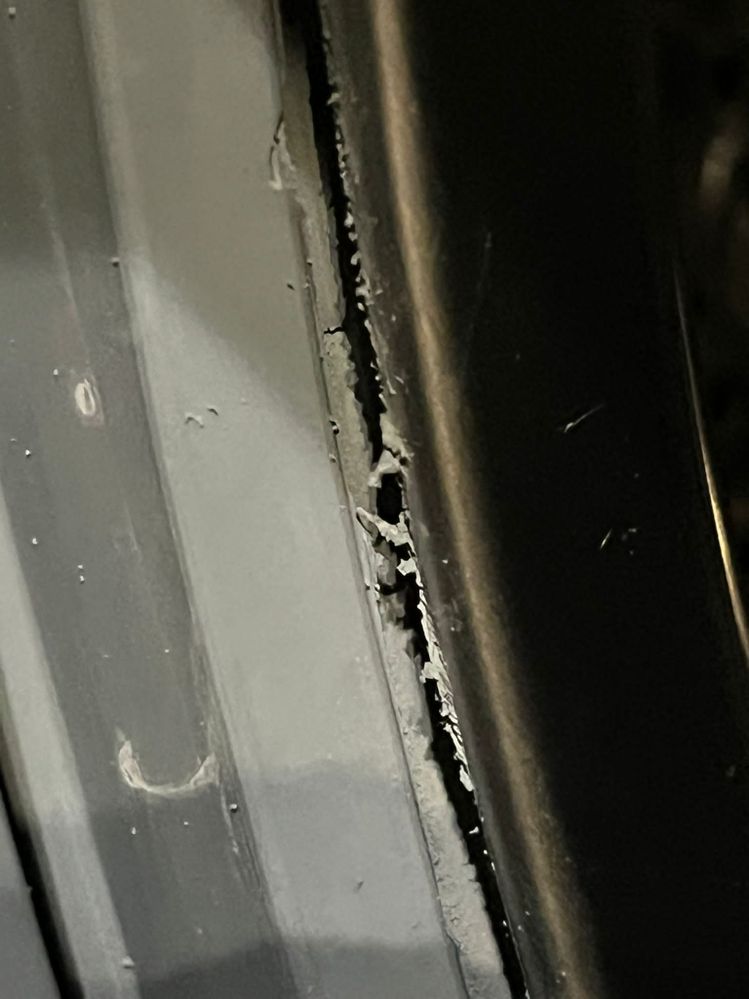 to see  videos and photos, please comment and will attach them 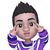 Home Appliances
Do other manufacturers offer replacement? Or its all of them?
0 Likes
Share
Reply

Yes, i think Miele and Bosch are doing that instead of repairs, but I cannot confirm as I don't have any of them. Before purchasing this Samsung Series 7, I was thinking of getting Miele or something else, but in the end, I chose Samsung, and now i regret it. I got my delivery on 04/12/22 and still don't have a washing machine, and the time i am writing this comment is 11/12/22.

Here are some updates on my case. ( Yes still don't have a proper working washing machine and today is 19.12.2022)

The engineer didn't come at all, i sped around 4-5 hours on the phone with Samsung and did a triage video call to see how the machine behaved and then it was confirmed that the machine is not working as supposed to. I still have melted rubber on the drum etc.

Today the engineer didn't come and they said that this should be!!! Fault from the retailer ( Costco ) and to call them for replacement....... I think that those people are not taking their customers seriously, or there is not a proper hierarchy in place, and there are no people to take responsibility if something gets wrong. And the people are doing just the things that they know and nothing more.

So lets see the time frame :

but the machine was not faulty from the manufacturer

- 19/12/22 - The engineer called and told me to call retailer to replace the machine as the fault is not done by the manufacturer.

The machine right now after the engineer has done the repair and the machine passes all of the Samsung tests.

the machine shouldnt even be attempting to go into a spin that unbalanced - crazy that is. in fact my WW90T534DAW is the other way , if it finds its unbalanced even slightly it will stick at 9 minutes forever not going into a spin at all