Undermoose
Apprentice
In response to Dypsis

Undermoose
Apprentice
In response to Dypsis

MikeTheD
Observer
In response to Dypsis 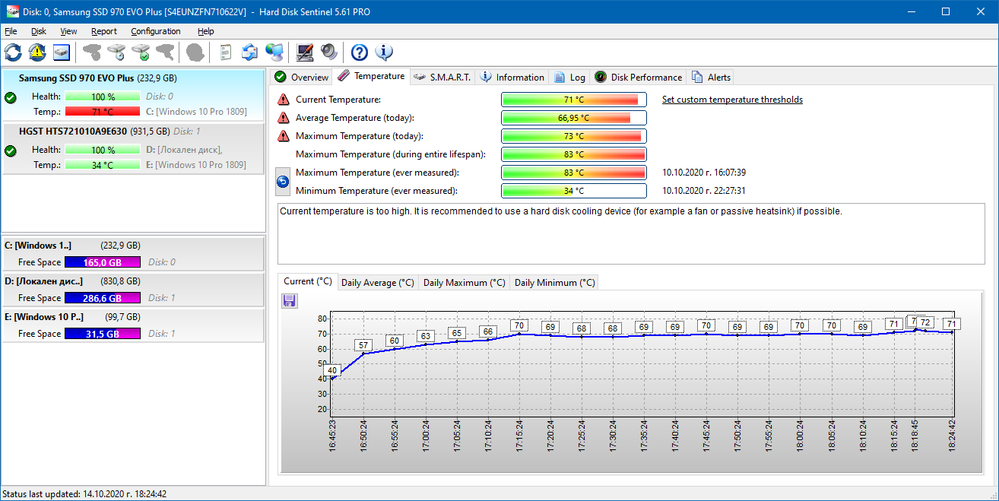 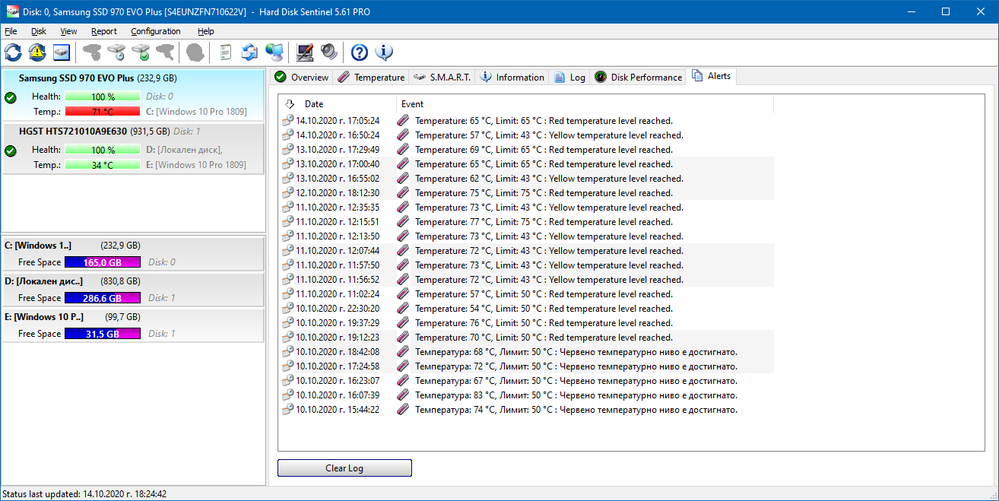 Marc100
Apprentice
In response to FREEMaaN