Does anyone know why the delay with receiving the May Windows 10 Feature update version 2004?  I can't find anything related to the Flex hardware in the known issue notes Microsoft has published for either 2004 or 20H2.

Microsoft have today updated the issue status to RESOLVED

"Resolution: This issue was resolved in KB4586853. The safeguard hold is estimated to be removed in mid-December."

I have the same issue. I tried to write Samsung support, but the told me to contact Microsoft if I had any W10 license issues. Seems the supporter did not understand the problem. If the Flex cant follow MS updates I'll have to replace it with a pro PC. Cannot accept a product with old software...

I did some more digging and had overlooked:

"Stop error when plugging in a Thunderbolt NVMe SSD" ;  "Affected Windows 10 devices will have at least one Thunderbolt port and any currently available version of the driver file stornvme.sys".

I had a look through Device Manager and the Flex does have the driver file stornvme.sys for the Standard NVM Express Controller (under Storage Controllers).  So, that'll probably be the reason for the delay then

Microsoft estimate a solution will be available in late November.  Cool

Great news 🙂
Thanks for sharing !😀

The SSD model in my flex is the SAMSUNG MZVLB512HBJQ-000, available OEM only and is a PM981 based SSD.  Curiously I haven't seen this SSD listed under specs for the Flex elsewhere, and have only seen it listed with the Intel 660p SSD in reviews and tear downs.

What SSD model do you guys have?

I'm tempted to try it.  Not just for any impatience of getting the Windows feature updates, but to have a bit more flexibility and control of the hardware I've paid for.  I'm also nervous to try it because this is the only productivity device I've got access to at the moment.  So it's paying the bills.

*Sources who've tried with success the v3.2 and v3.3 updates with this SSD:

If I do try it, I'll prioritise posting here to say if it's a win or a fail.  So if I don't post, it's because I haven't tried it.

So, I installed the Samsung NVMe driver version 3.3.  In CrystalBench the SSD is posting performance improvements across the board, though there's no noticeable improvement I can feel in practical use (not expected either).  It's only been installed an hour or so, with a few manual restarts and app tests, but everything performance/stability/function wise has seemed exactly like before so far.  The Samsung driver has replaced the problematic stornvme.sys file with secnvme.sys, so we'll see what Windows Update makes of that I guess. 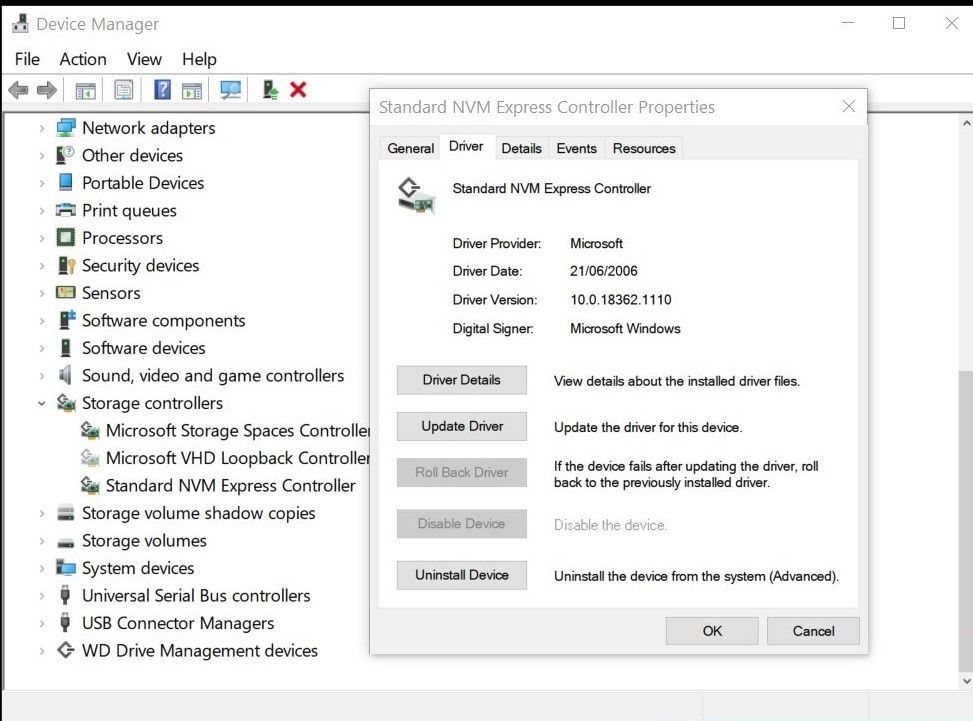 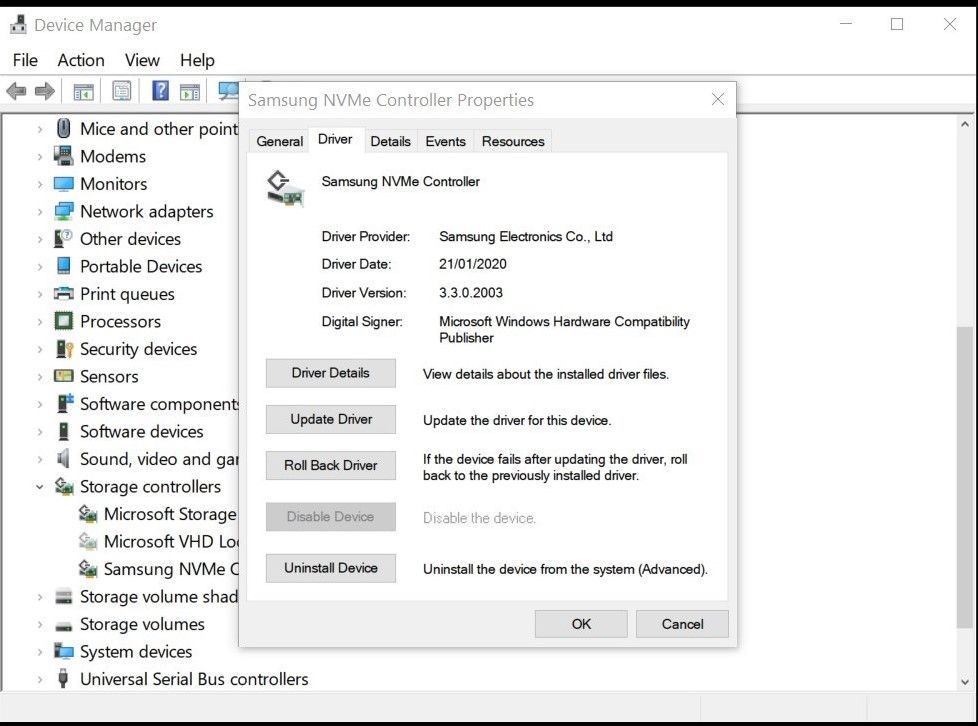 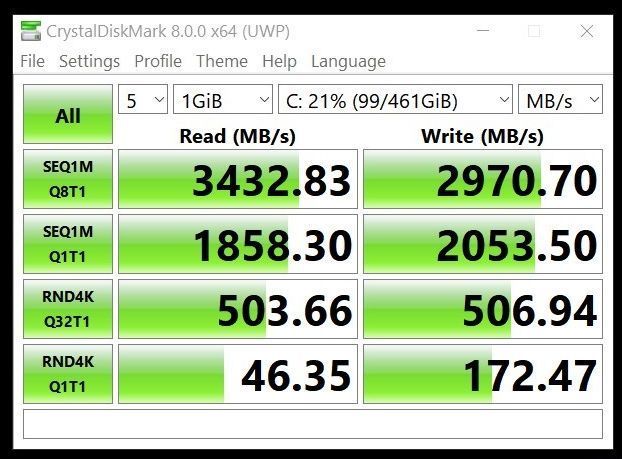 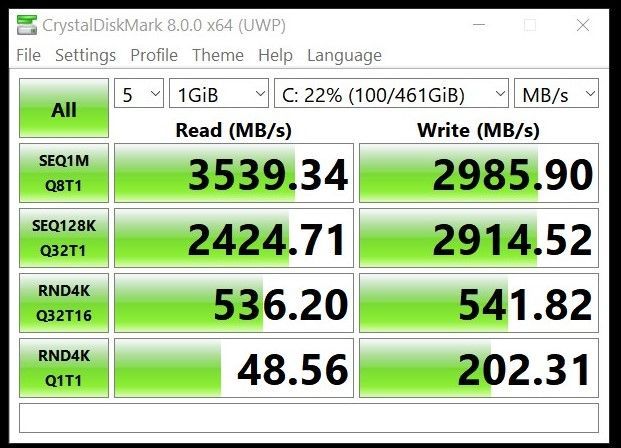 I've run Windows Update a couple of times and neither Version 2004 or 20H2 have queued for me yet, but I'll post back as soon as they show (if they show).  Is very possible this won't jog the update along if another delay issue lies elsewhere that I've not seen.  Very possible, but we'll see I guess.  I'm done with probing it any further than this for now. 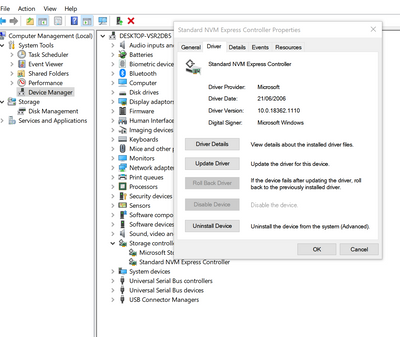 I'll wait and see if the update comes soon, and keep you all posted if/when successful