I was hoping someone could help me get to the bottom of problem with a new drive which seems to be different from what I bought.

I ordered a new and sealed Samsung 970 Pro NVMe 1TB drive from Amazon just 2 days ago. Once installed, the drive manager was only showing 250gb of unallocated space rather than 1TB. The BIOS also shows the same module as a 256gb EVO of some sorts. Many wasted hours later, Motherboard BIOS updates, Partition magic, Samsung Magician, nothing had changed. I thought it might be my aging Motherboard, a Asus X99 Pro, but it also reports itself as a 256GB EVO in my Wife's Intel NUC which is a recent model.

The most interesting is the Serial Number comparison between the sticker on the module and the one reported in Samsung Magician. They DON'T match! 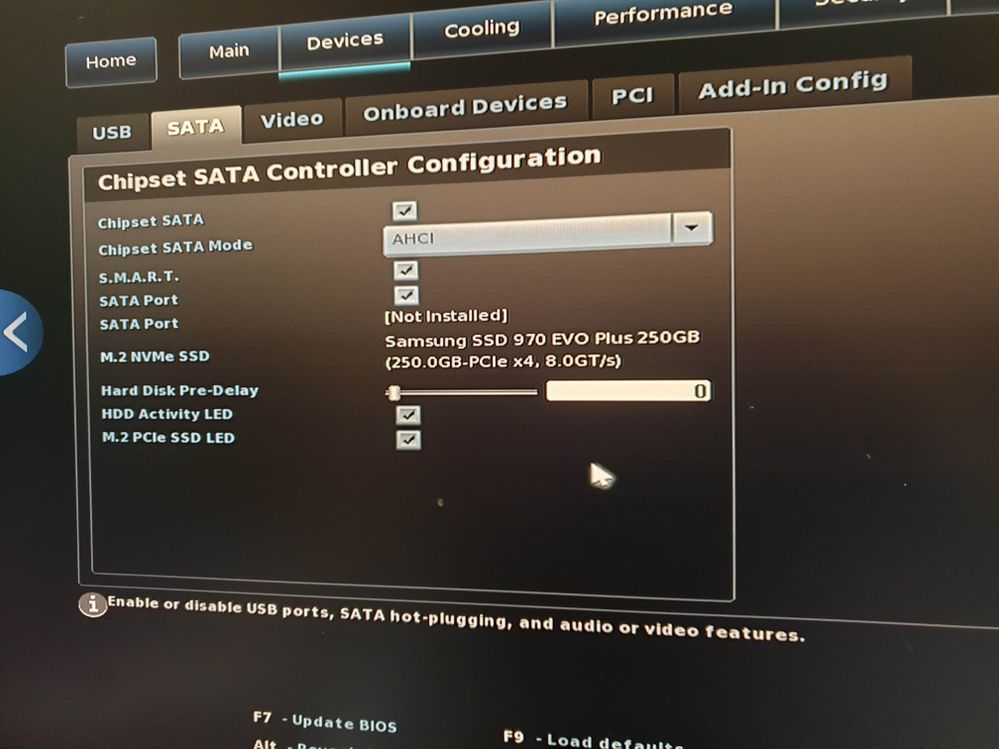 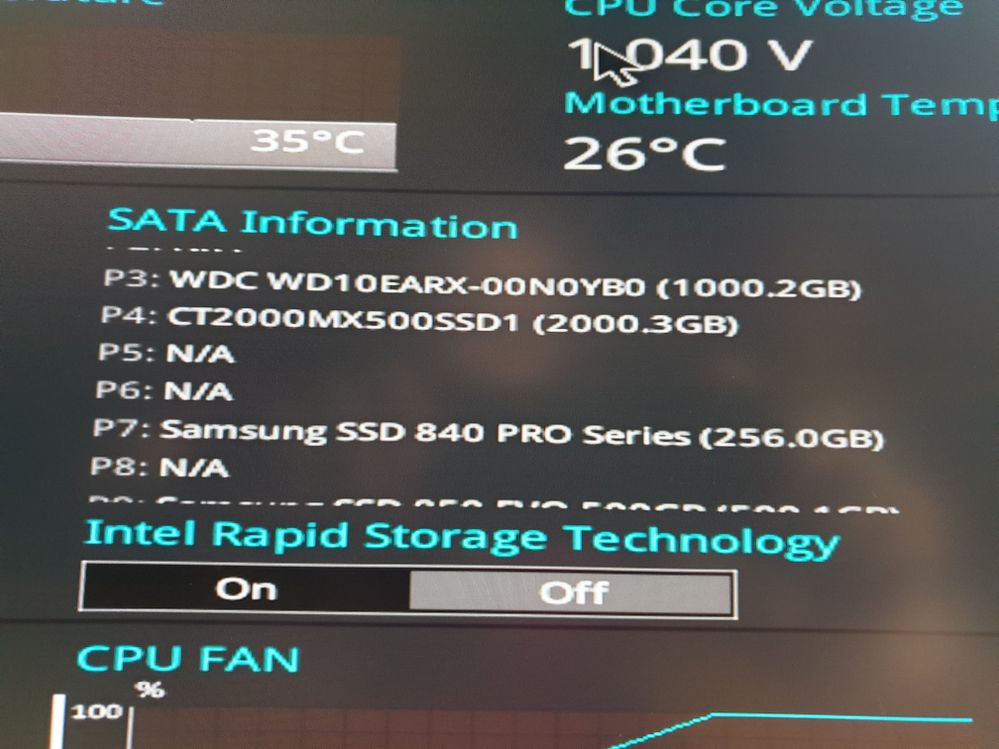 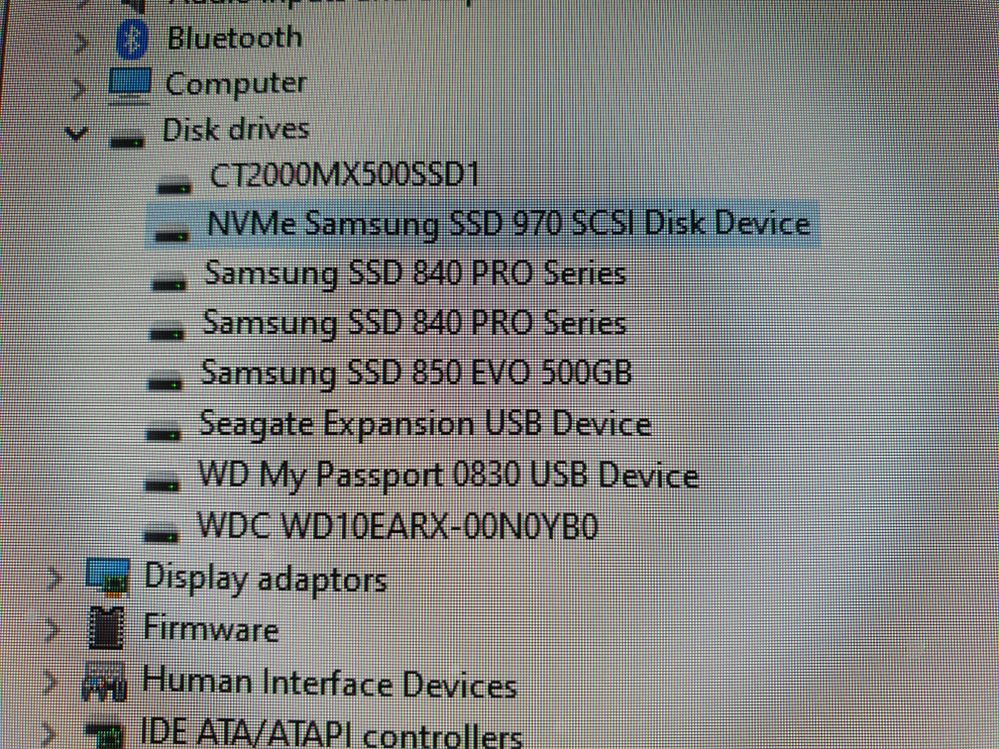 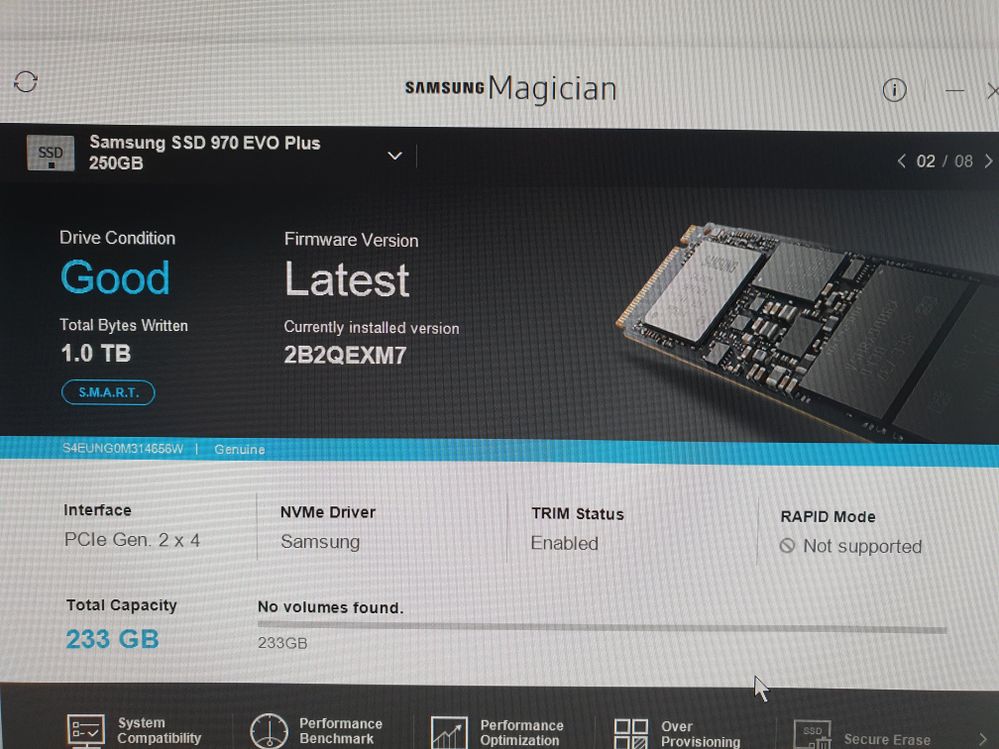 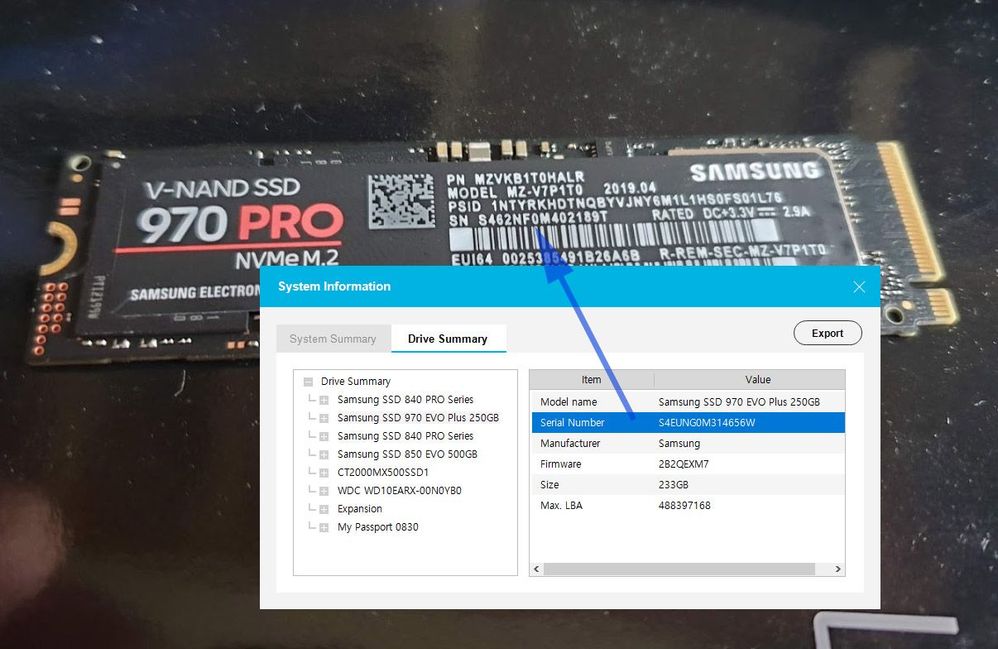 The box was sealed with a black sticker. I cut it myself. So I doubt Amazon has tampered with it. Maybe a mistake in the Samsung Factory? 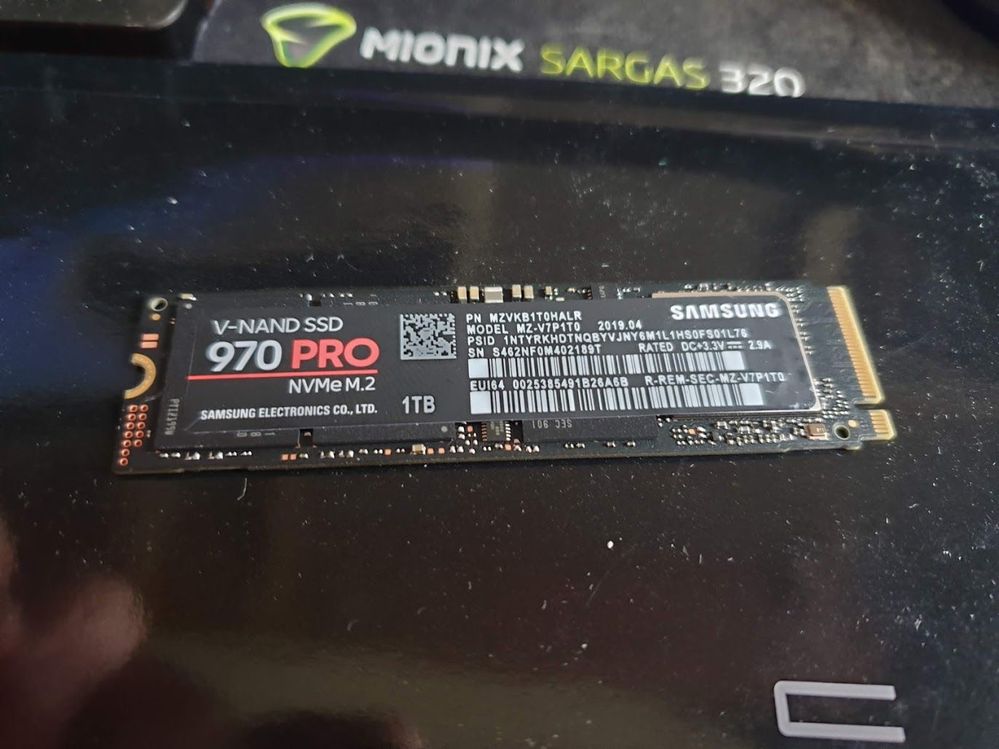 Something doesn't seem quite right here. We have a specialist team set up who deal specifically with this side of things and they may well be able to offer some advice. You can contact them by email at samsungmemory@hanaro.eu.

Collega
First Poster
Hey, can you please share the store you bought it? was directly from Amazon?
0 Likes
Reply
Highlighted

Runwaypimp
First Poster
In response to Collega
Thanks for the replies guys.

Amazon replaced the module with a new one which worked fine. I've returned the bad module to them.

It was from Amazon UK Prime.
0 Likes
Reply