Backside of my Samsung Frontier is cracked by itself

Last night I just realised that the back side of my Samsung Frontier watch is cracked. I know that it never felt down or similar happen.  Did anyone have such issue? 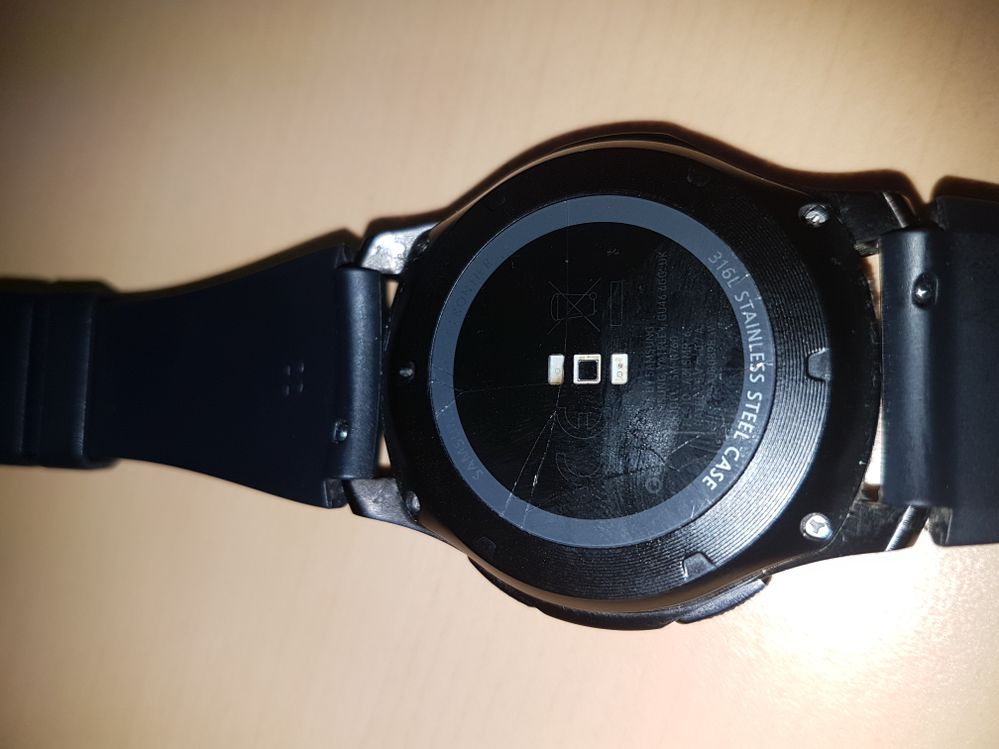 I've had my Samsung Gear s3 Frontier Watch for several months and it's fine.

I can only suggest to contact the people / shop who supplied the watch to you and go through with them what's happened. It's viable the back had a hairline fracture but proving that is another matter entirely.

As accidental damage isn't typically covered in the manufacturing warranty then if they deem this as so then to have this resolved could involve a fee.

Other options could be household insurance and in some countries some bank accounts provide cover as a perk of the account.

My advice comes from being a UK Samsung Phone User.
Current Phone ~

I had the same issue and it happened right in front of me! I had put the device in for charge on the cradle and I heard a pop sound..it was the rear glass! Luckily I have insurance on it...will try to get it repaired.

Same thing happened to me. Out of the blue the back of my watch just cracked and its two months out of warranty. I saw there are replacement backs you can buy on EBAY, but by the time you pay for shipping it ends up being nearly 1/3 of the price of a new watch. After seeing multiple people with the same issue online it definitely is starting to seem like a design flaw. I definitely could not reccomend this watch to anyone and will make sure to tell of all of its shortcomings.

I had the same issue. Happend last night whilst charging overnight. Very frustrating. The samsung stand at the local mall said they'll charge to send it to the technitian for an evaluation. About $60. What a rip off.

I'll contact samsung. This can't  be right. The watch is 6 months old 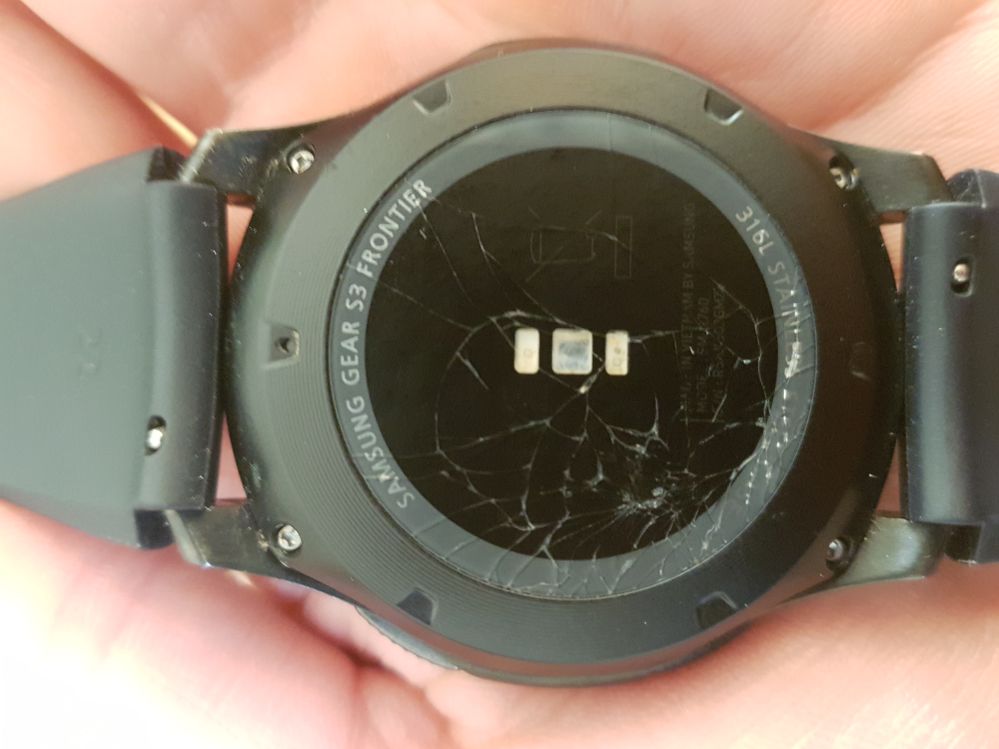 ingvar
New Member
I had the same problem too. Back of my wathes is cracked by itself and samsung support said that this is my own problem. It's a shame really.
0 Likes
Reply
Highlighted

I just picked mine up and noticed the same and I'm wondering how it happened because I don't abuse it and it is supposed to be used for outdoor activities as well and so should be durable. I have found online there are replacement parts I can purchase and do the repair myself. I fix phones computers etc... But for the average Joe the repair is supposed to be fairly simple anyways. 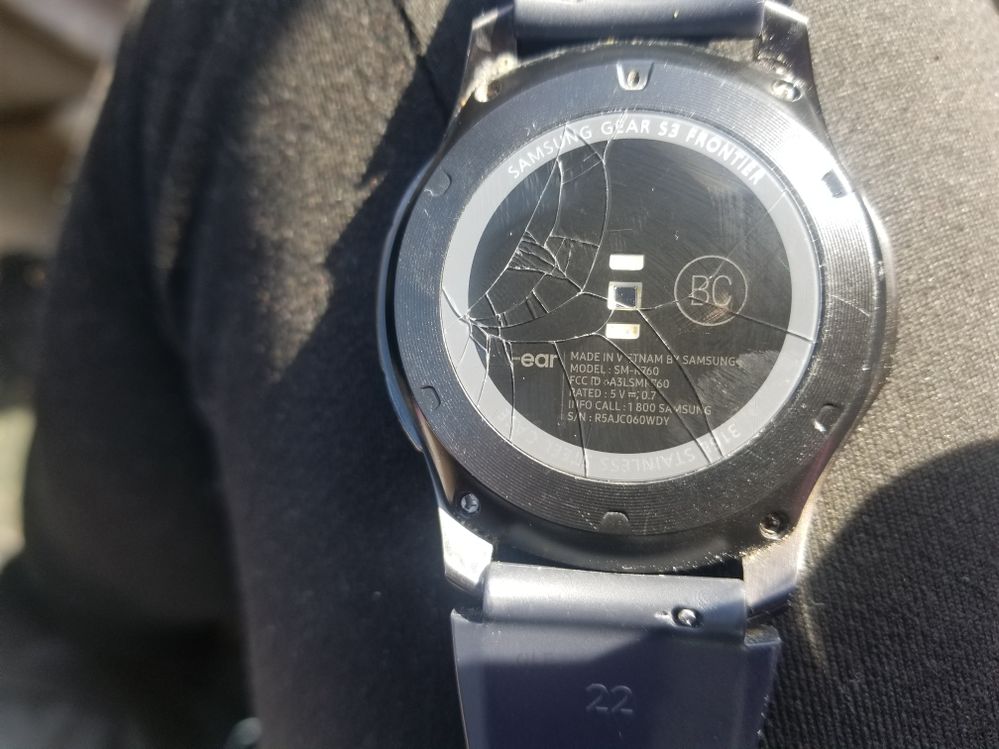 I forgot to include

Is your heart rate sensor still function?  My light sensor is not functioning anymore