I have a Samsung Galaxy Tab S5e (SM-T720). I've bought two cases for it but neither of them fit properly: the cut out for the volume and power buttons are too low down, meaning I can't access them, or the case itself pushes down on the volume keys. In the picture below, for example, you can see the hole that I should be able to press the power button through, but the actual button is further up towards the top of the tablet. There's a plastic 'rocker' for the volume keys, but, again, it's too low down for where the buttons actually are: 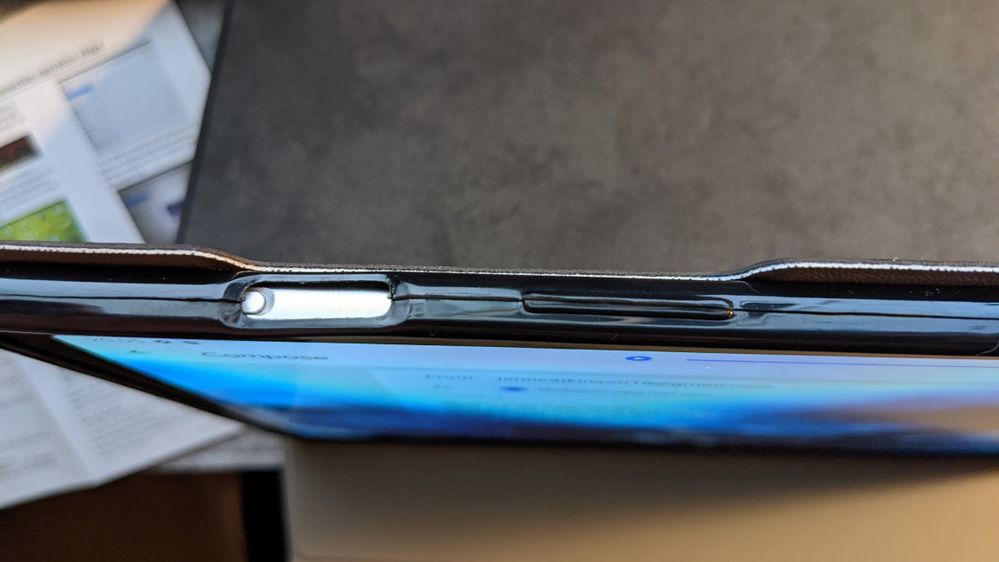 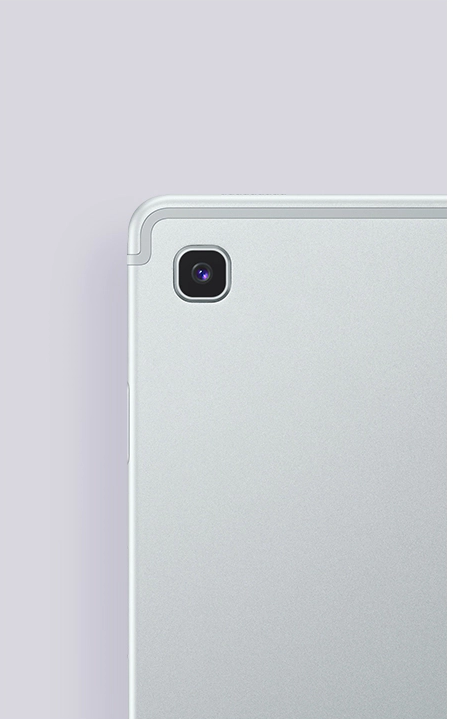 (My tablet - you can see the power key is a lot closer to the top of the tablet): 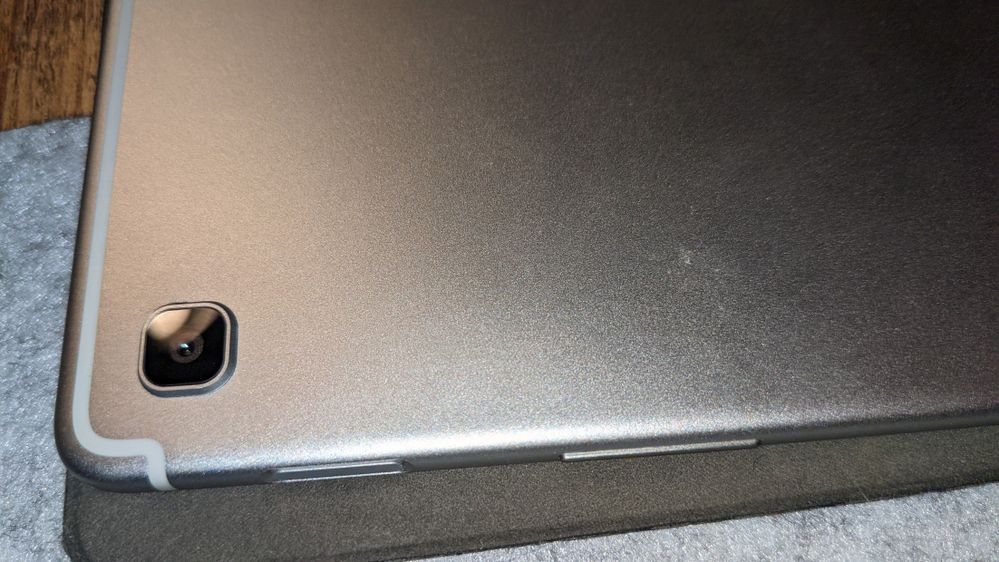 I've searched but I cannot find any pictures of Samsung Galaxy Tab S5e models that match my device. According to the model number on the back of the device, and on the 'About tablet' page in the system settings, the model number is SM-T720, FFC ID A3LSMT720. These match the cases I've been buying (this one, for example), but they don't fit properly.

Does anyone have any ideas what's going on with this? I bought the tablet used from eBay from a trusted seller and in all other respects it's absolutely fine, but I'm wondering if he perhaps bought it from a non-EU region where the button placement is slightly different.

Any help would be very much appreciated 😀 It's driving me mad.

I don't understand what you mean. There are two buttons on one side of the tablet - the power and volume 'rocker'. There are no other buttons. 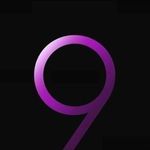 Tablets
Sorry I was going by the other picture. I can only see the one button. But I just watched an unboxing so yeah I seen 2.
0 Likes
Share
Reply

Ok. I'm currently in live chat with Samsung. They can't seem to understand it either, although they do say that it's a genuine device, so that's something at least.

Tablets
When your in the members app what does it say your device is.
0 Likes
Share
Reply

Tablets
I looked on you tube for fake tab s5e nothing came up. How very strange. Well hopefully at least samsung can help you out on this one.
0 Likes
Share
Reply

It comes up as an s5e. Very odd! There's still a month of warranty left on it so Samsung are arranging for it to be collected this Friday and will have a look at it, although I don't know what they can do except replace the back of the case with the standard one, but even then the buttons on the circuit board, or whatever, inside the tablet will be in the wrong place, so why knows? Maybe it's just an earlier version of the tablet that has since been superseded by other models, but then presumable the model number would be different?

Anyway, thanks your your replies. I will update once I find out what the score is.

Tablets
I can't see that it's a fake. How frustrating for you though. Would be interesting to know what the score is that's for sure.
0 Likes
Share
Reply