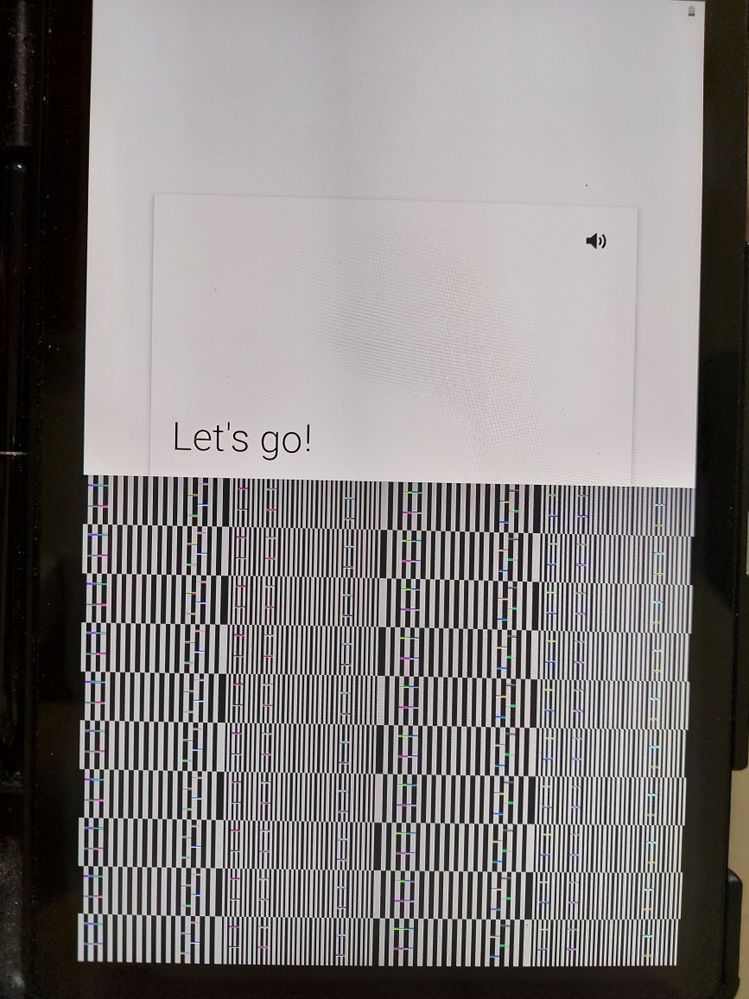 Got the same problem with screen flickering with white stripes....

Looks working after rebooting with volume and power button.

Just a brief update... it seems like wiping the cache for me fixed the screen problem. However the Wi-Fi problem of it disconnecting on occasion until I reboot has come back on rare occasion.

Your screen shot perfectly matches my issue. That said, I did the factory reset, cleared cache, etc. Nothing worked, then I just did a normal power up and shut down 10 times on battery and 10 times while charging and it went away. It might have stopped after the 4 reboot i didn't check i just 10 of each and problem solved.

I had a flash on the half of my screen

I have the exact same issue. Any response from Samsung on an official fix? Pretty sad it happened after an update on a flagship tablet.

No reply or acknowledge from what I can tell. Still waiting to hear from about a fix or even recognition that a problem exists. I get this problem once or twice a week, so it's quite annoying.

Just had an utmost pleasure of going through the same nonsense: 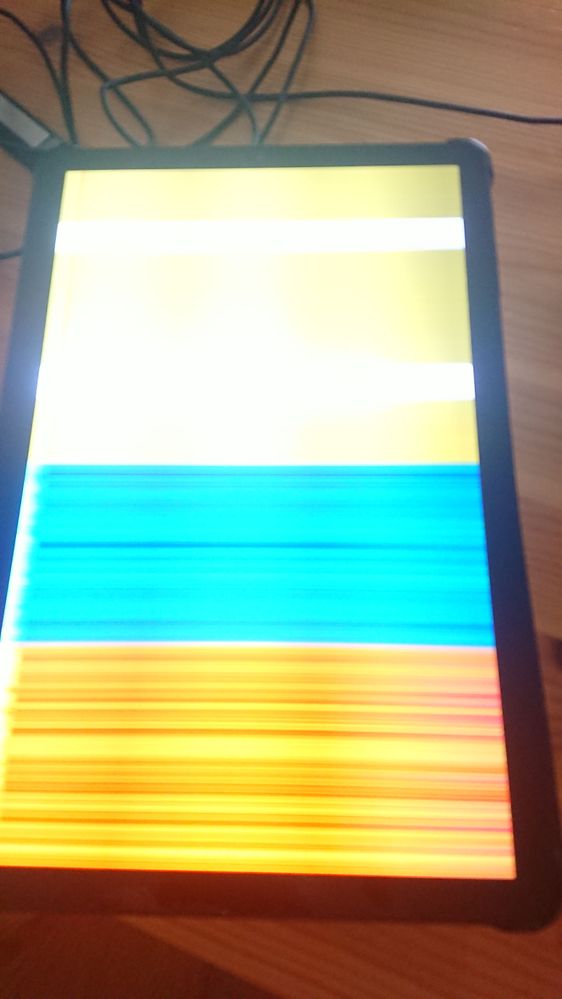 I admired the colours immensely, as if one was having one of those funny pills...!

Anyhow, luckily have found & read this thread few days ago in anticipation of Android 10 release being pushed to my tablet so knew what to expect and what to do. Yes, had I not read it, I would have been rather worried.

In my case - only 30 minutes after upgrade to Android 10 and two restarts, of which one was to remedy the problem, another one to see how it behaves after numerous updates and once things settled - power & volume up buttons did suffice and did the trick. Time will tell if that's the permanent case and if this issue went to sleep indefinitely.

Just in case it's useful: my tablet is encrypted and this psychedelic disco commenced upon boot, once I entered my password.

In either case extremely poor show, Samsung - this is not something that should occur at all and en masse, especially in a flagship product. I think some kind of apologies are owed.

Same problem. Since android 10 update, after powering off overnight, when I switch on and bootup in the morning, sometimes after I enter the Pin code I get the flashing screen. It sorts itself out if I press the power button long enough. I already did the system cache wipe, but the problem still pops up from time to time.

Exactly the same, except I use a pattern instead of a PIN.