I have been doing a bit of research in regards to apps which can replace Samsung Health, now that it is completely unusable due to the update to v.6.11 which made a mockery of what the app used to be.

I am so annoyed that I can't even bear looking at the Samsung Health App. The replies that I got from the Samsung support were pre-formatted replies, which added insult to injury. I feel as if Samsung is doing everything to lose me as a customer and I am more than happy to oblige once I have looked into alternative hardware options.

In the mean time, (while downloading an older Samsung Health App v.6.10 from an apk source) and disabling auto update I have been evaluating other apps.

So far I have tried:

- MyNetDiary (okayinsh but you have to pay 59 US$) in order to synch it with steps in order to get similar usability as Samsung Health.

- Lose IT! (the best looking so far but Steps only count when signing up to Pro 39 US$)

and a few others which were abysmal, so I won't even mention them.

The first two (kind of) synch with Samsung Health directly

And Lose It! synchs via Google Fit.

I require the Health Sync in order to get it synchronized to Google Fit.

Has anyone found any android apps which can be used as an alternative to Samsung Health as I feel that it will be completely abandoned sooner rather than later.

Just an update. After several days of research, I did the following:

Downloaded Samsung Health v.6.10 apk and removed the newer one. (disabled Auto Update) which is a pain as I have to manually update my apps.

Installed Health Sync (It synchronizes from Samsung Health To Google Fit) around 5 A$ for the app.
Installed LoseIT! (synchronises from Google Fit to the app) and paid 1 year membership fee 46 A$ (some 25% special came up)

it looks quite decent and I can access it from the web, Ipad and Android phone. (it all gets synched) I have included a screen shot.

I hope that my little research helps other people out.
Even if Samsung development reverses their brain-dead decision. Between this this Health app fiasco, premium pricing for their phones and under delivering (Exynos chip where I live) and the lack of customer care bordering on contempt, they have lost me as a customer.

P.S. I posted the screenshots, as I had to register first (which I loathe) before using third party fitness apps. (5 registration later...) 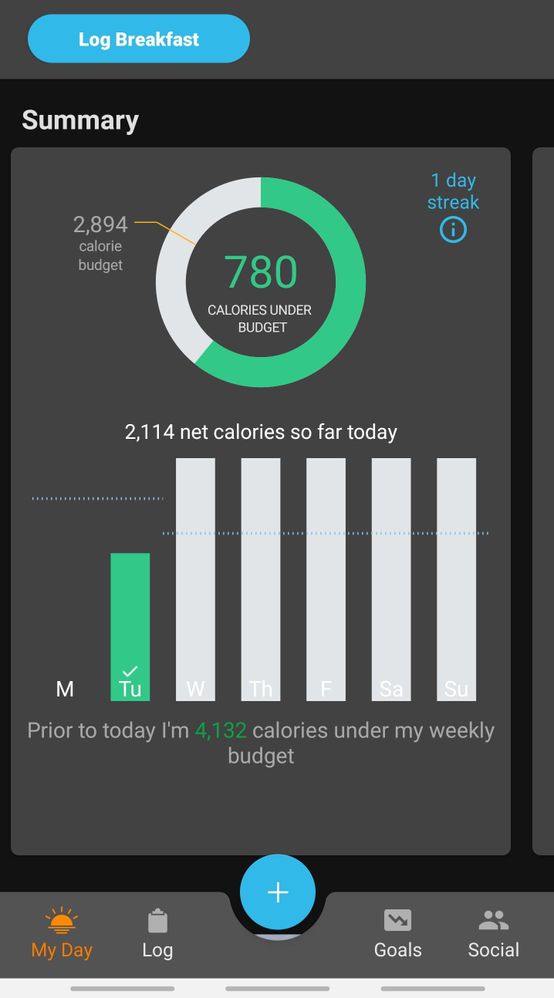 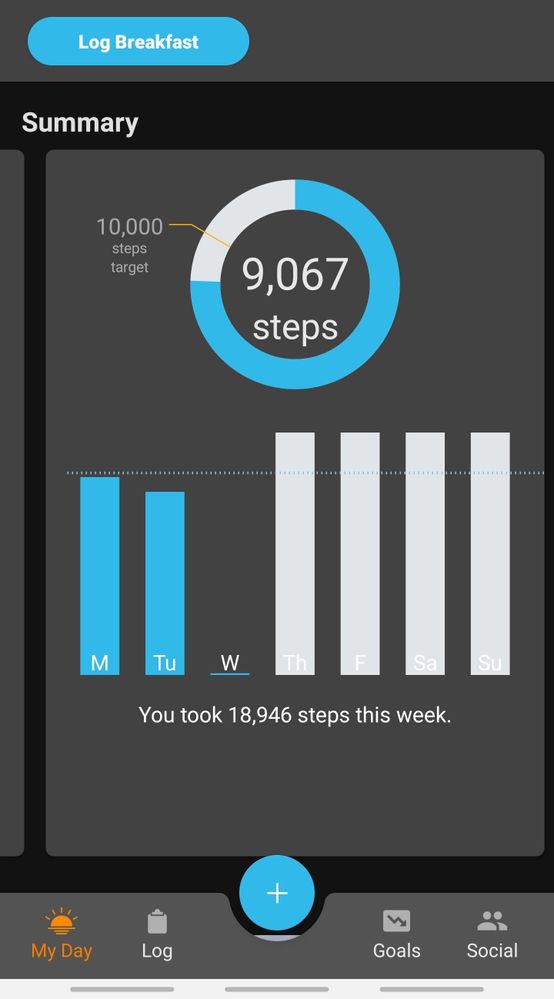 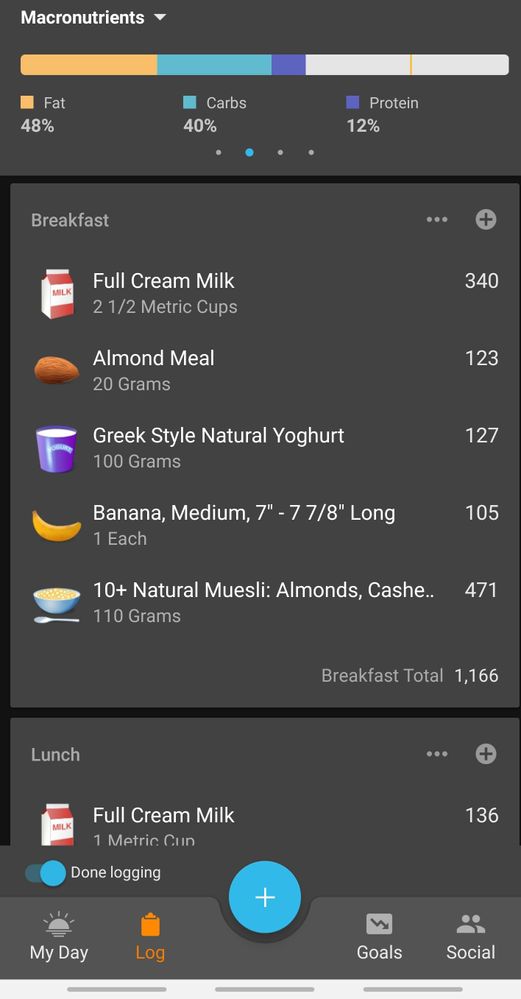 I would be interested to see what other solutions people found.

I am pretty sure that some industrious app developer will take advantage of the vacuum and displeasure samsung created, but for the time being this will do. I just hate the fact that I had to pay to a third party to keep a feature that I got used to.   😑

Mobile Apps & Services
I feel your pain. I'm so annoyed with Samsung for removing the weight management and as you mentioned responding with formatted answers. I am now using my fitness pal app and have had to pay for the pro. Samsung cannot not give me a clear answer as to why they have upgraded the app and removed this feature!!
1 Like
Share
Reply

You will need to disable the auto update feature of both Google Play Store and Galaxy Store.

Unfortunately you will need to update all your other apps manually which is a drawback.

Mobile Apps & Services
how do you revert to an older version? I am lost without weight management atm... was doing so well on my fitness plan. very angry at samsung
1 Like
Share
Reply