However, the Universal Guide screen for the TV in the Smartthings app shows the following error "A network or servor error has occured. Please try again later."

Does anyone know what is causing this or how to fix it? 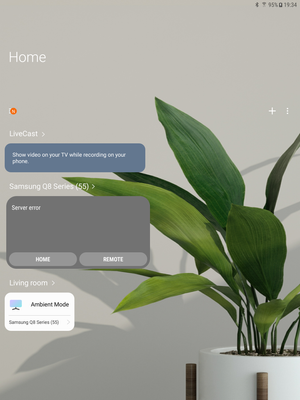 Screenshot of opening screen on tablet where TV shows up twice and the error message is indicated. 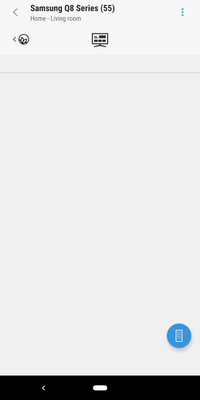 The Universal Guide area of the TV within the Smarthings app on the phone.

The same thing has happened to me. My kitchen TV has recently started showing up twice on the smartthings app on my phone. The only difference being that the universal guide part is working fine and does not have an error. I still don't like the fact that its showing twice for one device. I was able to go to the edit portion by clicking on the three dots on the right and had to uncheck the extra entry pertaining to the universal guide. Doing this has stopped the universal guide to show up and now I just see one device instead of duplicate.