I have had it for 7 days, bought from amazon. It has been fine untill last night, while watching a film streamed through Netflix. Randomly 4 small white dots appeared around the center of the screen, like a side ways kite. They do not appear anywhere else eg: home screen or screen test. They appeared for a couple of seconds and disappeared, then appeared again for longer but have then since disappeared.

Just thinking is this a faulty screen that would require repair? Or if anyone has a explanation for this happening. Hope the pictures help 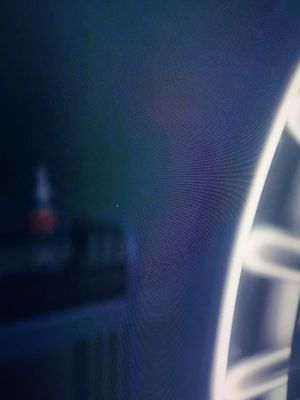 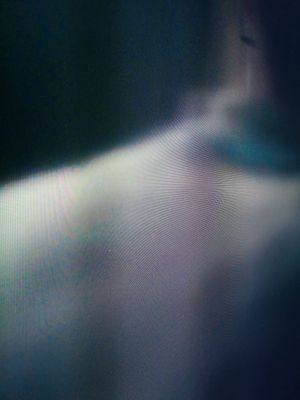 Was it Army of the Dead on Netflix? It's doing it now on my 55" Samsung TV. Lots of people are seeing it with Netflix content, it's probably their compression algorithm.

yes It was "Army of the dead" it hasent done it since watching that film. Kept an eye out but other programs since, have been light backdrops. Hope it was just something with that film.