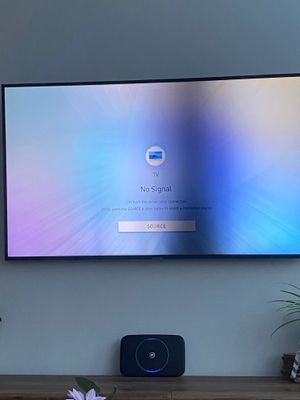 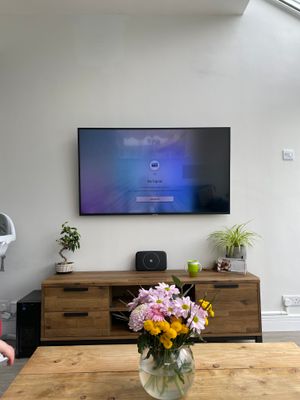 Just looking for advice my tv all of a sudden after 18 months had a dark shadow up the middle I contacted Samsung and was told ide have to pay for the repair I had a guy come round and told me it was not fixable as it had burned but couple days later it’s moved!!! So tempted to do it myself as I’m quite handy just wanted to feedback on what I should be looking for as I think it is fixable