I bought my TV in the end of December 2018, and a couple of weeks ago, all of a sudden when I turned the TV on the left side of the TV was darker than the rest. I stayed like that for almost a week before the problem suddenly got a lot worse. It has also been shifting around. The dark parts have moved around on the screen several times, and the affected area has changed in size a few times as well. As I'm writing this both sides are extremely dark, to the point where I can't read or see anything on the sides, and the middle is dimmed. There is essentially a dimmed line of light in the middle of the TV, and the sides look completely black.

I realised that the warranty of my product has expired, but considering this TV is not even fully 3 years old yet I find it extremely frustrating that I might have to pay for a service of this product. Especially when a quick google search proves that this is a very common issues that has occurred on a lot of peoples TV's.


I hope this issue can be resolved

I have attached a few pictures to show how the issue has progressed and moved around on the display.

I started out only being slightly darker on the far left (I don't have a picture of this), then entire left half of the display was darkened (Showed on pic 1), then it moved to the right side and was suddenly a lot darker (Showed on pic 2). Eventually, after the issue had moved around and gotten both worse and better at different times, both sides got dark (Showed on pic 3), and this has gotten even worse now (Showed on pic 4).

I've tried restoring the TV completely and set it up again but that didn't help, and there is no new software update.

I don't know if this is related, but at one point the software update button was greyed out (among two other buttons, but I can't remember which ones. I think the "self diagnosis" button was one of them). And the menu seems very sluggish and unresponsive. 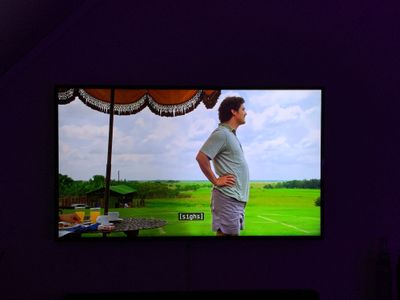 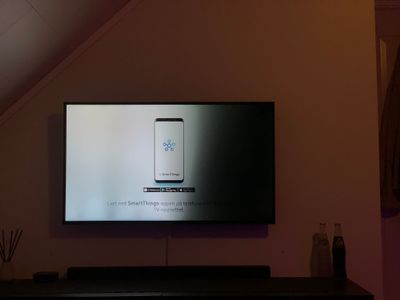 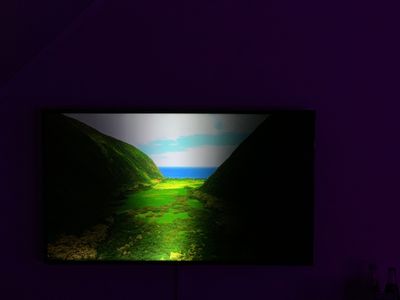 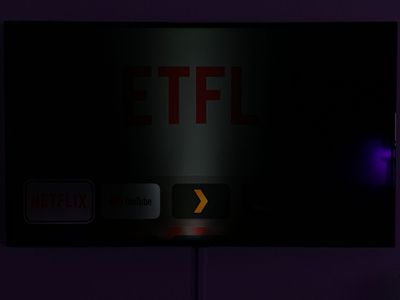 And just now, the backlight died completely. I have tried turning it off and on again, and also unplugging it, and the little red light reacts accordingly, but the screen is completely black and doesn't react in any way.