Over time, I finally got to the next part of my photography articles. This time I would like to write something about macro photography. In this article, I will demonstrate the procedures on the S22 Ultra, with most of the procedures being applicable in general.

What is a macro?

We should first clarify what we actually expect from the macro. Some take a macro as a photo shoot of a document, some a rose flower and some a spider's eye. Examples, especially the last one, I'd rather not put here 🙂

Okay, so how's that macro? Simply put, it is a representation of an object where the image size of the object on the sensor is as large as it actually is (or even larger). This is true for film, for significantly smaller sensors used in mobile phones, we could compromise a little. Let's say that this is the right macro, if we take a picture of the ruler and the whole photo takes up a range of about 3-5 cm.

We quickly find out that it's not as easy as it might seem.

How to take macro photos

The first thing that most people may think of is to take pictures as close as possible. The closer we are to the photographed object, the bigger it seems, it makes sense, doesn't it? Yes, but we quickly find that a regular camera will have trouble focusing at short distances. And when we go to a distance that it will focus on, it is necessary to sew a book into the photo. In the worst case, a wall map.

Manufacturers use two tricks to help each other.

The first is to switch to a wide-angle lens; he usually has, paradoxically, better melting skills. The second trick is the additional focus, used for example with the Note20 Ultra, which allows you to expand the focusing capabilities. However, these solutions have their disadvantages. First, there is distortion, both perspective and a sharp reduction in sharpness towards the edges of the photo. The second disadvantage is that if we get too close to the photographed object, we will shade, or in my case variously stagger the twigs and thus move the photographed object. Regardless of the fact that the photographed object can escape us (beetle), fly away (butterfly) or bite us (again the spider ...) 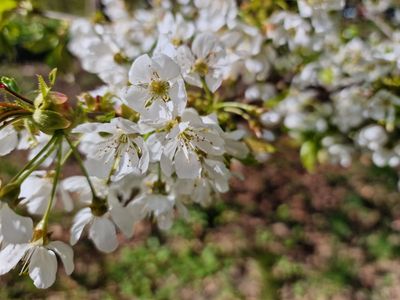 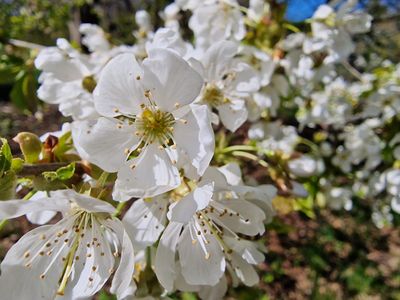 In the pictures, I demonstrate the ability to get closer to the subject when using the main lens compared to the wide angle. When using a wide-angle lens, the optics allow us to go closer, but we see that there are artifacts in the image. This is because the wide-angle lens has a worst aperture.

I will not walk around the hot mess for long and reveal that the ideal path goes in the opposite direction. Yes, the best macro lenses that can be purchased have a large focal length - they are usually perfect portrait lenses at the same time. Portrait ...? But that's the exact opposite of macro, isn't it? This is a blurred background, bokeh ... If you said this, read my earlier article on sharpness. You will remind yourself that the blurred background is not only done by software, but it is a feature of the lens, depending on the aperture and focal length. And with the correct folding of the lens, such a portrait lens can learn to display objects at a scale of 1: 1. Although the lenses used in mobile phones can't do that, the result is often much better than using the wide-angle lens method and maximum zoom. In addition, the risk of spider bites will be eliminated and even that perspective will be better and you will not shade ... 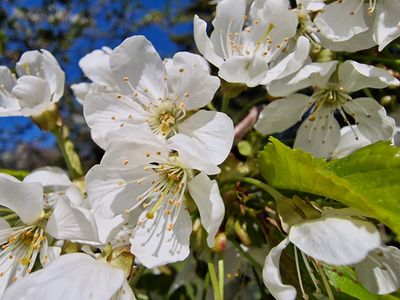 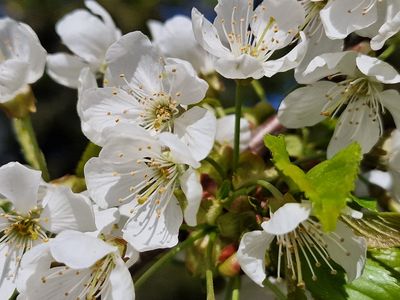 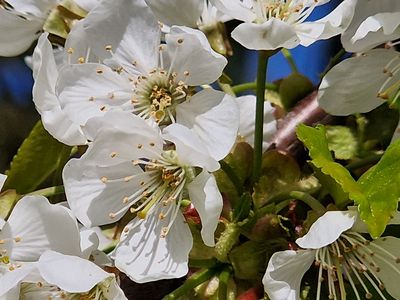 In the attached photos, I demonstrate working with perspective, depth of field and bokeh. We see that when using a wide-angle lens, the perspective is deeper, there is a bit of surroundings in the shot and the depth of field is high. If we switch to longer focal lengths, the image seems to flatten, the depth of field decreases and the bokeh changes. I won't lie to you, bokeh will never be perfect with any mobile phone camera, so I wouldn't solve this (I remind you that bokeh is not background blur, but how point light sources behave in the blurred part. I also wanted to demonstrate a telephoto lens with 10x zoom, but my cell phone's AI said "No!" . As I wrote in an earlier article Hybrid zoom: why it's a good choice (czech version only, sorry), the mobile phone sometimes evaluates that the current zoom setting is unsatisfactory and switches to the main camera instead of the selected lens and makes a cutout (digital zoom). This happens in low light or at a short distance from the subject when the camera is unable to focus. The stupid thing is that the application does not point it out. So my photos taken at 10x zoom are except for one completely out of focus at 3x zoom. It's a pity, but at least it demonstrates that taking macro photos at 10x zoom is no fun. 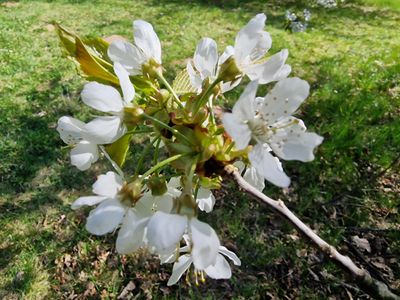 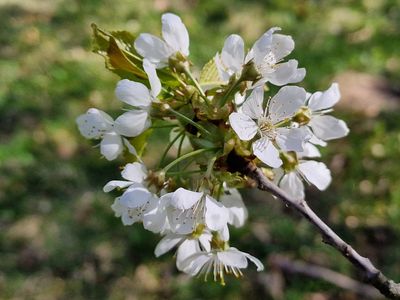 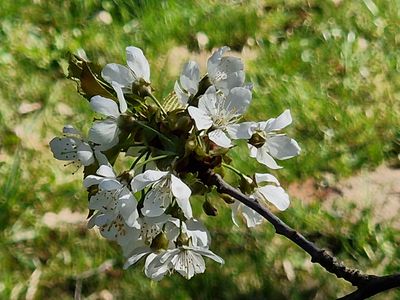 Here I demonstrate the behavior of depth of field and bokeh. Theoretically, a portrait lens should behave best, but as you can see, its slightly larger focal length cannot compensate for poorer aperture (f: 1/8 vs f: 2.4). It should be noted that while the conversion to film reports 23 mm vs 69 mm, the real focal lengths are 6.4 mm and 7.9 mm. And that counts. 3x zoom is achieved here by a combination of a longer focus and a smaller chip.

The wide-angle lens again has a problem with focusing (I admit, it's also with my hands, I could watch the blade in the background and direct it). But even there it can be seen that the tax for a more interesting perspective is a relatively sharp background, from which the photographed object does not separate sufficiently.

In the recording, you can see how the depth of field changes with different focal lengths and zooms in on the subject.

Finally, I would like to give you a few tips.

As you can see in the video, you can encounter a lot of disturbing elements when shooting macros in nature. In my case, it was the wind, and the fact that I was as close as possible to trying to get stuck on the photographed twig and moved it. An assistant who could stand in the way of the wind and hold the twigs so that they would not bind you and stabilize the photographed object would help here.

Again, you can see on the recording that if you go too close, the camera will not be able to focus properly and the result may be unnecessarily blurred. It is not visible enough on the display. A partial solution would be to have a tablet or laptop (or Fold) with you and check the images on them. However, we are getting to a more serious photo shoot, where you would probably have a (without) SLR camera instead of a mobile phone.

Not only when shooting macros, artificial intelligence can interfere with your settings without you noticing. Therefore, it is important to make sure that the zoom setting is really the one that is being used.

I didn't show this in the article, but there are various additional lenses that will turn your cell phone into an almost microscope. You just have to realize that they usually do not have miraculous optical quality and even if they do, it is another element that reduces the brightness.

I took pictures in nature in the sun, so I didn't have to deal with it. In general, however, light is very important for macros. There is little light in the small space you shoot and you are working on the edge of optics. In poor light, the camera must use a higher sensitivity, which quickly increases the noise in the photo. Therefore, do not be afraid to illuminate the photographed object with an artificial light source, if necessary.

And what about you, do you like taking macro photos? Show off your catches in the Gallery. And if you have any of your own proven tips, we'd love for you to share them in the discussion.