Galaxy Z Fold | Z Flip
So we are getting closer to the unveiling of the new foldable phones, and this year it looks like there's been some tweaks to the design. 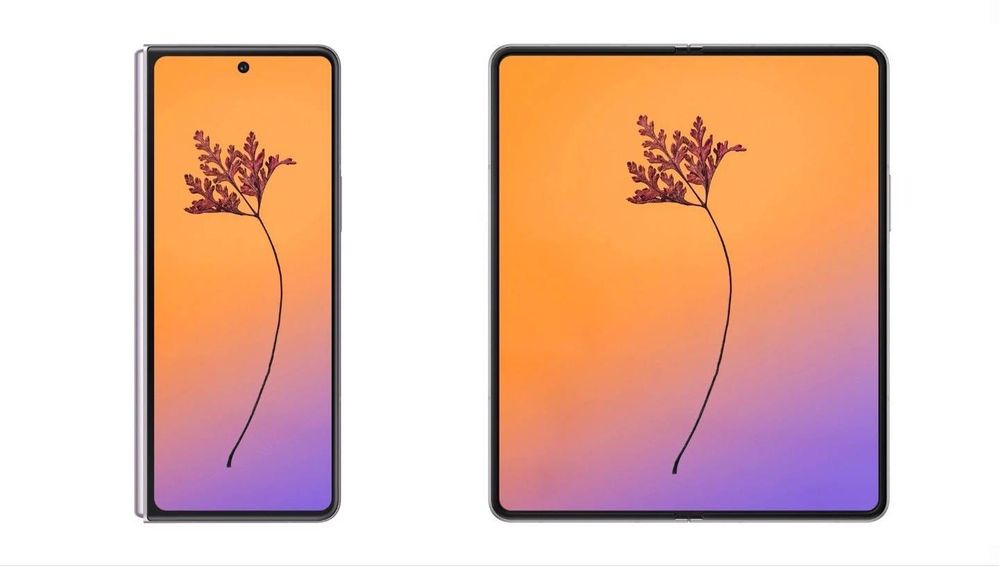 For a start it will be the Fold 4. Not Z Fold 4.
But the actual phone will be not as tall, but a bit wider.
Below are some render pictures of the difference with the Z Fold 3. 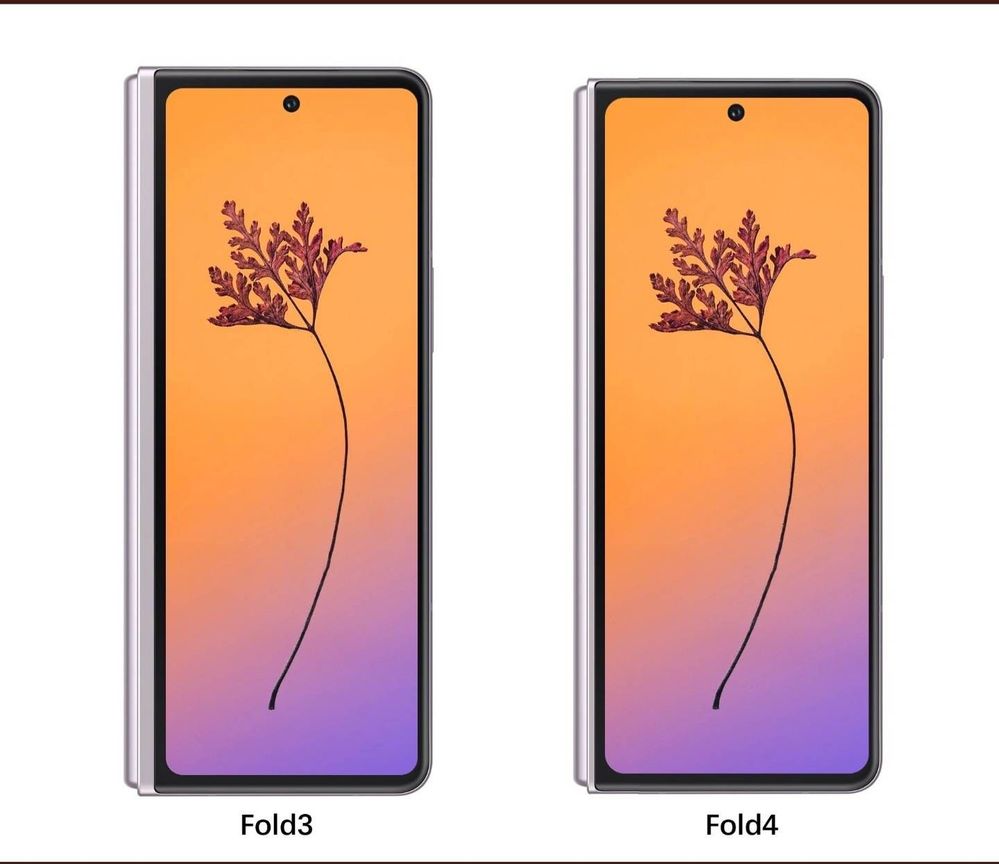 Now for me this was one of the things on my wish list. A wider front screen.
23:9 to the Z Fold 3 24.5:9
Just for me makes things that bit more usable, especially typing.
Hoping that the front screen will have S Pen support as well. Fingers crossed. 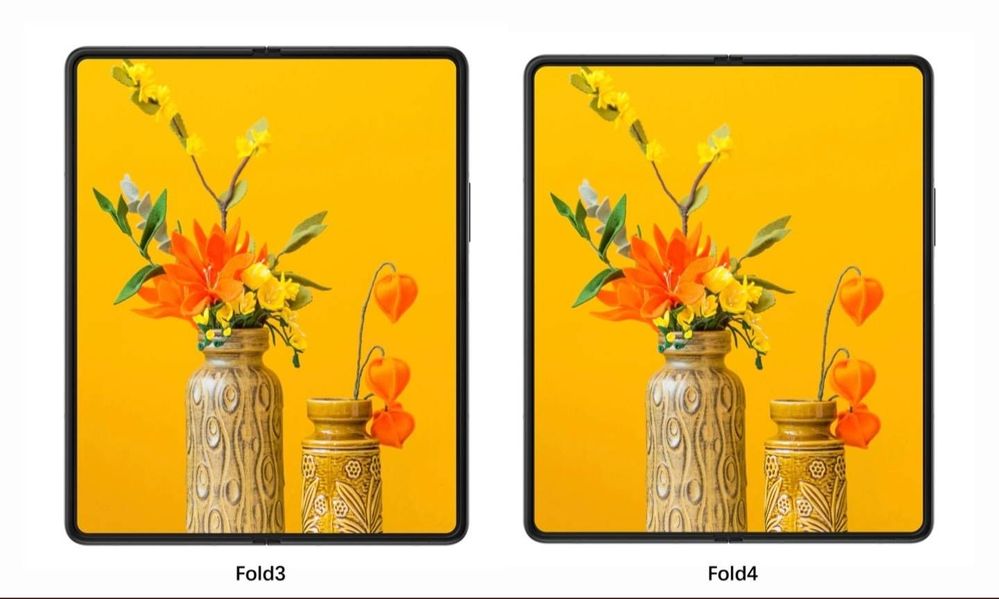 The inner screen will have a more square look to it as well. 6:5 to the Z Fold 3 5:4
Only small changes to design, but will have a big impact on usability. 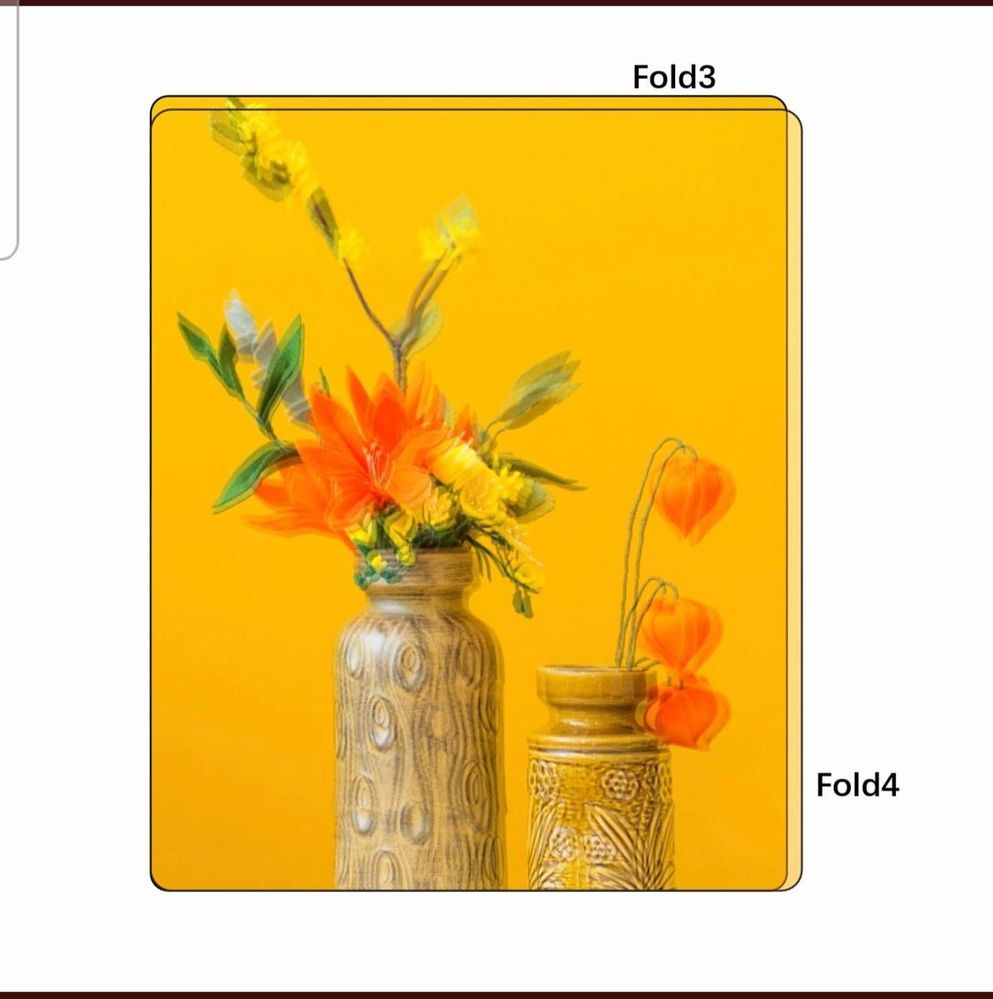 Battery looks like it will remain the same.
Now these are obviously strong rumours and details are not fully known until the phone gets announced.
But I'm definitely looking forward to it.
Image credit: @universeice on Twitter
3 Likes
Share
Reply
9 REPLIES 9

Hi @Glenntech  yes interesting though personally not yet found Foldables attractive enough for the premium.   Speculation that there could also be a rollable Design.  one source saying still no S Pen slot.  Some more information in this article https://www.androidcentral.com/phones/samsung-galaxy-z-fold-4

I had a thread a few months ago in the Lounge https://eu.community.samsung.com/t5/samsung-lounge/z-fold-4-speculation/m-p/4812288

Galaxy Z Fold | Z Flip
Foldable phones are really still in the early stages. Each one getting that little bit better. Almost waiting for the next advancement in technology to improve the hardware build.
I remember when I got invited to a private viewing at Samsung in London, for the first Fold phone.
Almost handed my card over then 😂
I held off getting one until the Z Fold 3 in the end.
But this new one maybe better for me to use.
An S Pen slot would be amazing, but hardware simply cannot allow room without compromises.
Not sure how durable a rollable phone would be. But then we didn't think the foldable phones we have now would be durable. But they found a way to make them.
1 Like
Share
Reply

Galaxy Z Fold | Z Flip
You must really have been Impressed by the presentation, almost an impulse buy 😃. With the enhancements should be a better experience. Certainly a challenge with rollable phones but developers can find some amazing tricks.

Galaxy Z Fold | Z Flip
It was amazing to be invited to have the one on one experience. In the end obviously they had the screen issue which they sorted later in the year.
Weirdly they wouldn't let you take any photos or anything like that in the display room
They were really good at the selling, but in all honesty, the phone sold itself.
Can't remember why I didn't get my card out at the time now.
1 Like
Share
Reply

The Z Fold 4 could have better  telephoto  lense than the S22 Ultra according to reports,however the camera  package on the  Ultra would still be superior  as it has 2 Zoom cameras and a a 10 x periscope camera.  see more information here https://www.trustedreviews.com/news/samsung-galaxy-z-fold-4-tipped-for-better-telephoto-than-galaxy-...

Galaxy Z Fold | Z Flip
That's reset interesting. The Fold really needs extra work on the cameras, and I know there was some disquiet about the Z Fold 3 cameras.
I think they are OK, but just need a bit more. So this should be great
0 Likes
Share
Reply

A full specification list has now been emerged, obviously not official but the leaker tends to be viewed as reliable. https://9to5google.com/2022/05/30/galaxy-z-fold-4-specs/

Galaxy Z Fold | Z Flip
Looks like its going to be a familiar design with some tweaks
Be interested to see what comes out.
0 Likes
Share
Reply