Hello guys. I am having this issue for months now, and I have been through every single suggestion, but nothing seems to work. The problem is that when Google updated their Google app, the predictive text does not work anymore. When I used the Google voice typing before, it would appear as a green button when you tapped it. Now, it appears as a bigger blue button when you tap it. With the previous version I was able to get autocorrect/text correction during voice typing by tapping on the text that Google voice typed wrong and correct it. The words would be underlined, indicating that I can correct it and a set of words would pop up to correct the current word. But with the new update, I am unable to do that anymore. I did go to settings and the predictive text option was ON. I also cleared the cache for the Samsung keyboard, still this did not solve the issue. The ONLY way to get predictive text to work is to uninstall the updates to the Google app for it to work again. But every so often, the app would update itself even though I disabled the auto update for the Google app in the google play store. Is anyone else having this issue? Thank you for taking your time to read this guys. I hope to hear from you soon. 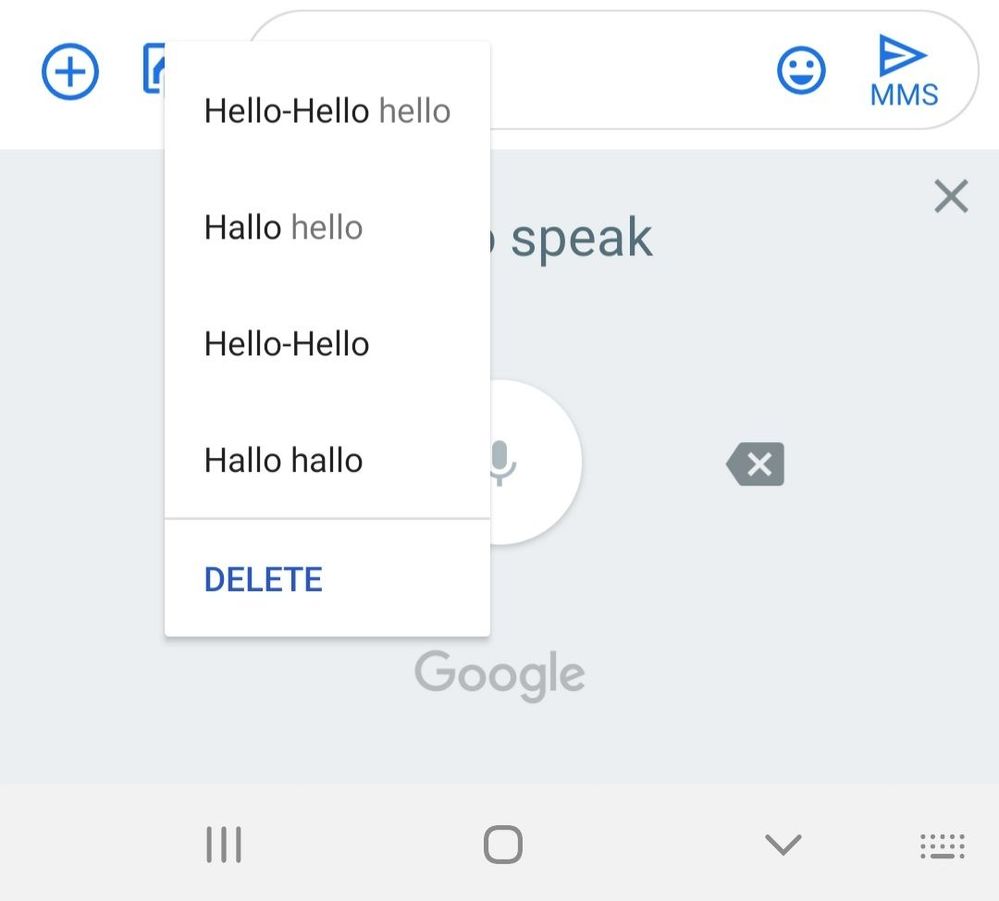 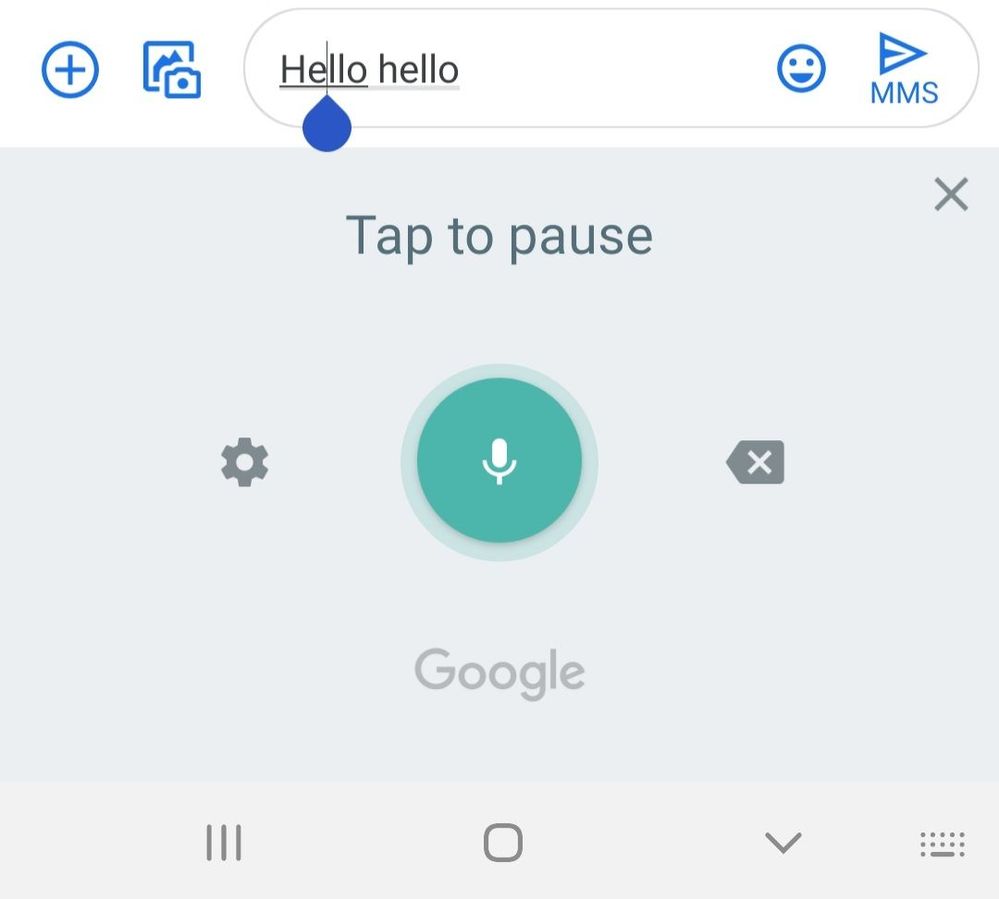 Old version of the google voice 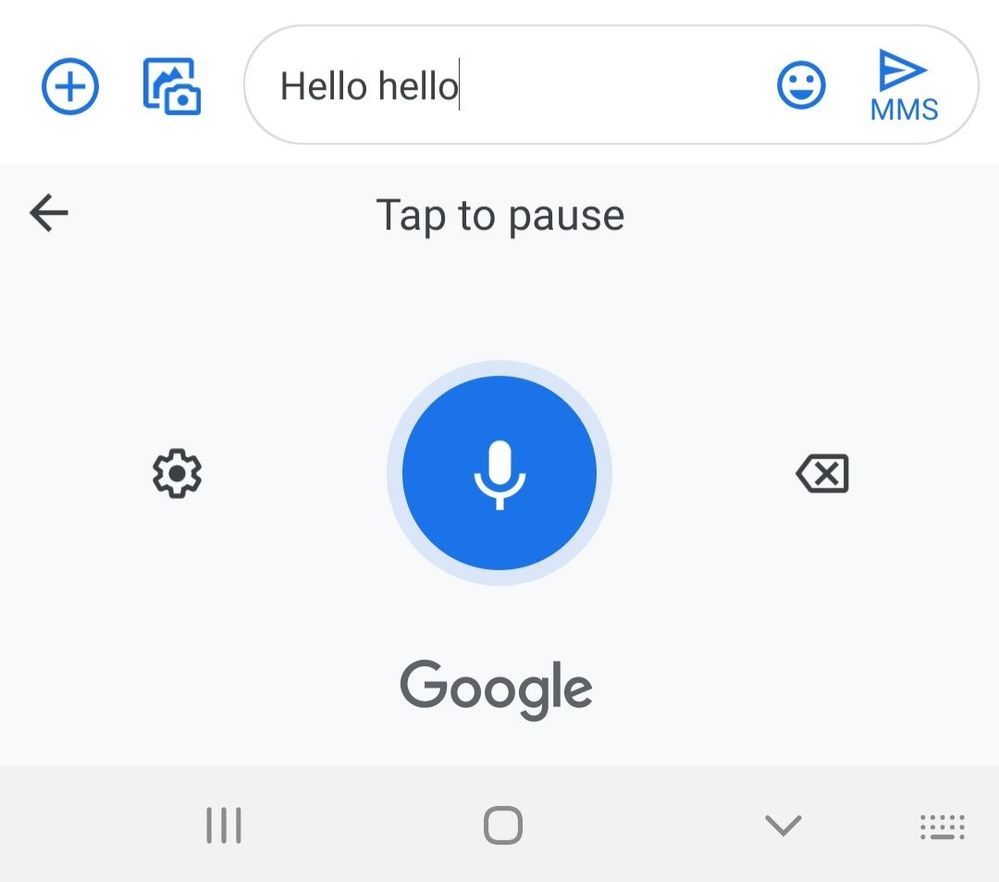 New version with no predictive text pop up

Nearly same experience. The only difference is that I found an APK from the Google app dated February 27th. So oh, I've been uninstalling all the updates since I got my phone, but then installing the February 27th version. I've been fighting this since April. It's only in the last several weeks that it seemed to reset itself to the new version. I'm pretty sure this correspondence. With an Android 11 security update . Not the most recent one but the one before that. I don't know if they caught on to this or there's another piece of code that rewrites something. Lots of us aren't happy with the new rap. But, it's Google. They do what they want. It seems like for every two good features they had, then they take one away.

I always revert to the old version because the feature that I used during Google voice is important. Otherwise I have to delete the word and repeat it again since the predictions don't work. It's very annoying. Hopefully Samsung can catch this soon