It seems that having Local Dimming on anything other than Low eventually results into slowly lighting/dimming highlights. It usually happens when the scene goes from being 'mid bright' into one where there is a one bright area - then you may see how the bright area is 'revealed' while already watching the scene. It's not only that the light is slow but the actual processing of the section isn't done - like on these two exported frames I recorded with my phone. When the changes to the room with a window not only is the backlight fully on in the bright section of the window - but also it seems that image data is missing. There's no shape of a house seen through the window - there's just a flat area.  Most of the room is already there but it's as if the brightest part is still being processed and gets painted a few tenths of a second later.

The weird thing is you can't really predict when this happens but when it does it's really distracting. Actually it feels like the processing starts falling behind of there are several changes one after another - usually if the scene simply goes once from dark/mid bright to one with a brighter area there are no issues. But if the scenes alter between darker and brighter than the brighter sections of the image seem to get drawn late. Example of this is that when you catch this behaviour and jump back on the film to view the same scene again it may not happen - but - go back a bit further and watch whole sequence again and it will happen on exactly the same spot.

Is this something that will be improved in firmware updates? I certainly hope it's not just a hardware performance limit. 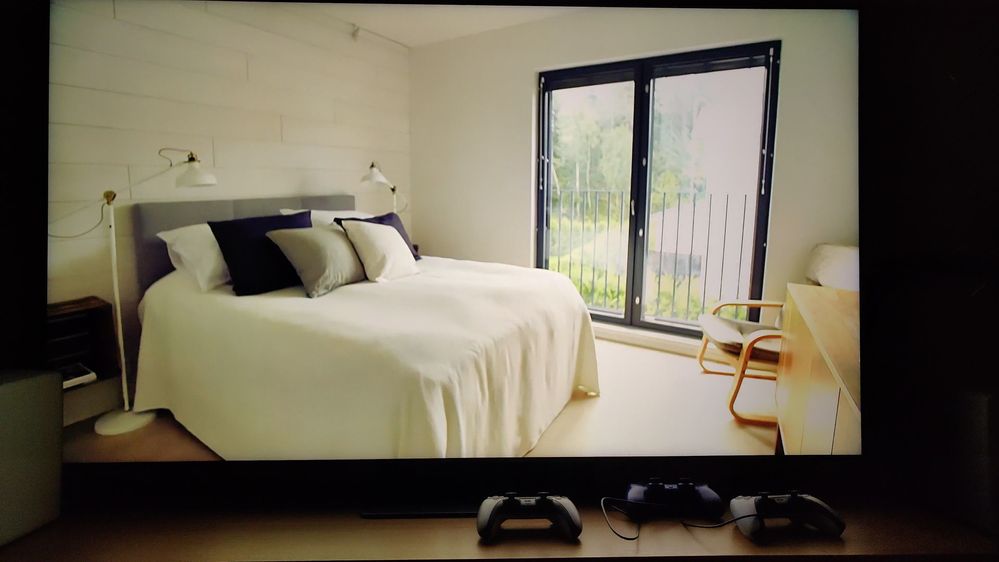 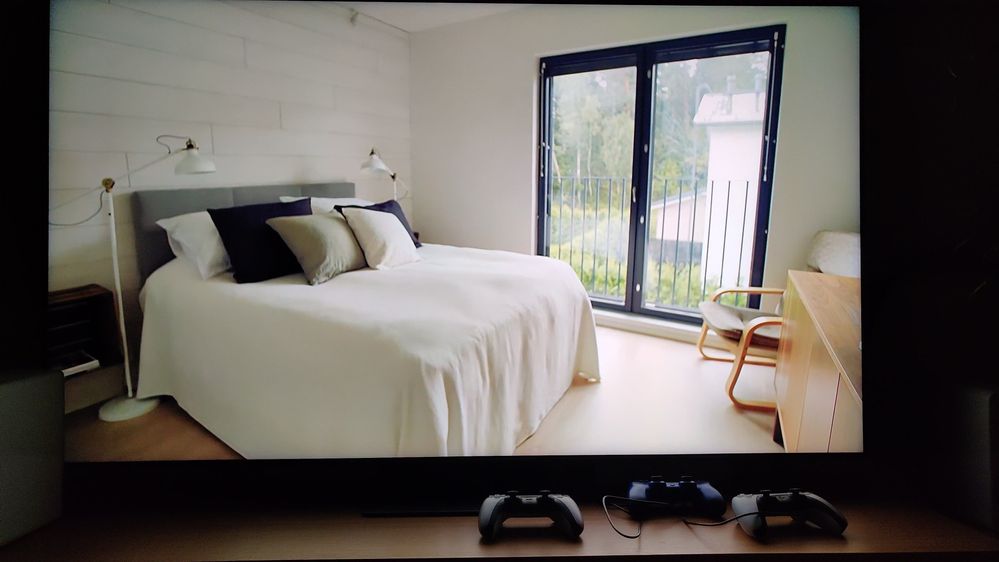 This is specially noticeable in gaming. How can Samsung have this bug and no review caught it? Please fix this on this premium set!