Suddenly I started to have these strange lines on my screen. It also restarts after shorter amounts of time. The TV is 20 months old, and it was never harmed.  I bought it in another country, so I opened it, and I saw that there are only two boards in it: the power supply and the motherboard. No separate T-CON board, I suppose that it's also on the motherboard.

When I started the TV, without the LED panel disconnected (the white wide cable), it worked without restarts, and reacted to the remote too. And because of the lines are not consistent, I think (or maybe hope) that the panel controller, or widely the motherboard is defected.

What do you think it can cause it? Would a motherboard swap solve it, or it's the LED panel itself? 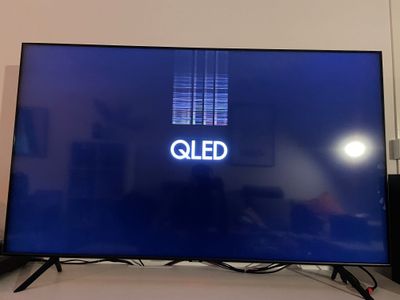 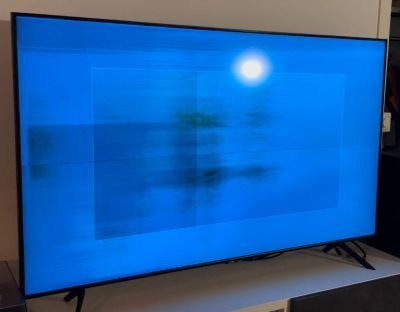 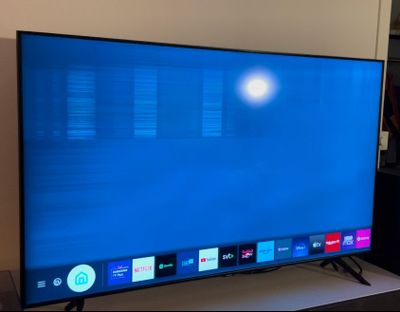