Suggestions
Been wanting this for a long time. After being spoilt with my iPad I noticed that on iOS the nav bar is transparent on every single app.
I understand that on Android it's up to the app developers so I'm hoping stock in-house Samsung apps like Settings, weather, Samsung Internet etc will bring transparent nav bar with One UI 3.
Some people may dislike it but apps like Reddit, Discord, YT Music, Shazam, Google Photos and Google Drive and many more already support this feature. Also noticed when using Google Pixel 5 and OnePlus that their stock apps eg settings or OnePlus gallery app already has transparent nav bar, it looks cool and professional but just seems Samsung is lacking behind.
Imagine scrolling through Samsung Internet app and having transparent nav bar, it would look so cool like iOS Safari app!
The professional term for transparent nav bar is 'Edge to Edge' support, so if anyone Samsung Dev is seeing this here's some vids discussing on Android Developers YT channel:
https://youtu.be/Nf-fP2u9vjI
https://youtu.be/moYIjqFMi0o 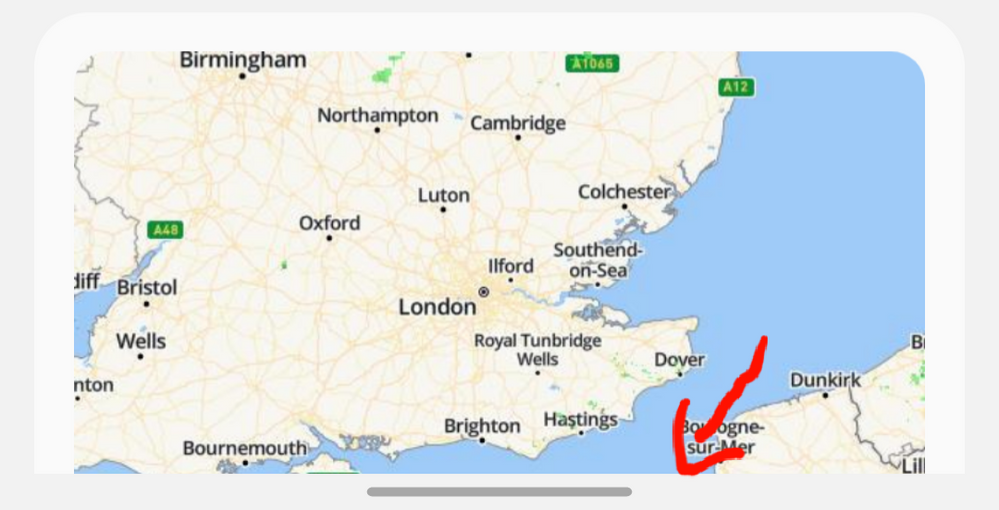 Thank you for this interesting idea! 😉 I'll pass it on to our development team. Let's see if the option to make the navigation bar transparent on stock Samsung apps can be introduced!

Using one ui 3.0 with the update good lock app, go to nav star and there is an option for transparent navigation bar EVERYWHERE. IT WORKS TOO. Super excited.