Superuser I
In response to Dave-S20U

It is indeed very strange layout. 🤔

Woody
Voyager
In response to Leon24xxx

the beta app is not a bug, samsung told me in a seperate email "that the app doesnt work any more"

Superuser I
In response to Woody

I wasn't talking about beta app. 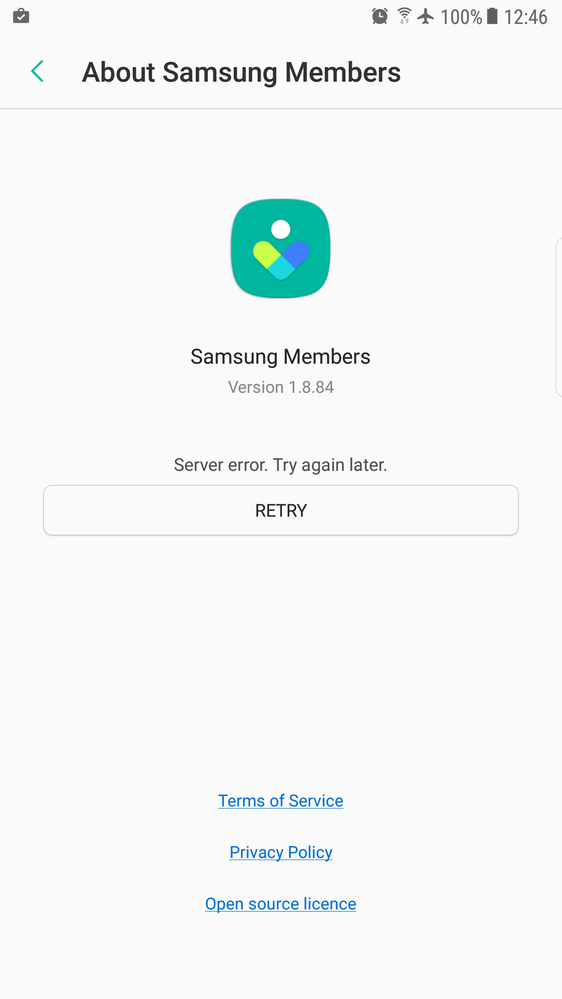 It's version installed from play store on official 7.0 release. Not beta

Moderator
In response to Leon24xxx

We’re really keen to hear your feedback on both the products and the Community itself. :robothappy:

As you know, the Samsung Community is in its infancy and we want your help to make it grow into a thriving place for Samsung Users. @Leon24xxx and @Dave-S20U, would you be able to share your opinions on our layout in our Community Feedback thread here.

Woody
Voyager
In response to Leon24xxx

Ah ok my bad. I lost both the apps then forgot which is which lol. Tried to download it and it's apparently not available in my country 😐

Moderator
In response to Greeny0601

Just to confirm what @Leon24xxx and @Woody have said, the update has only been released to BTU so far.

It’s being rolled out in batches, so there may be some of you BTU guys out there who haven’t got it just yet – but it’ll be coming to you shortly. The update to XEU S7's is being worked on, along with the other variants, by our guys, Android and the networks.

Just to be a bit "Capn' Sensible" here, a note of caution about using bootloaders to load alternative firmware: incorrect installations can cause major problems (like bricking the phone for example), and the firmware often hasn’t gone through the specific testing at our end or by Android. Unauthorised changes to the firmware also will invalidate the manufacturer warranty.

Woody
Voyager
In response to AntS

Not me @AntS 😉 i got official software to get my BTU then got my updates through kies and then OTA to the big new shiny 7.0 🙂 but yeah you do have a point. You have to be so careful.

Dave-S20U
Voyager
In response to KellyM
Yep no problem

Superuser I
In response to KellyM