Hello! Can you guys post some sample pictures, performance benchmarks, reviews or pros and cons for the A7 running on all of the official android versions (10/9/8)?

I'm making this post for guys like me/you, who want to choose the best android version for making photos and awesome performance on this device.

I have the galaxy a8, which has the same CPU a similar camera and the same amount of ram on 9 pie (wont get 10). The performance is not amazing, it has definitely deteriorated over the 1.5 years I have owned it. It will take a few seconds to open apps like whatsapp and youtube. I dont play games much but on minecraft, it generally will reside around 50fps when idle, but when flying around or with larger worlds it can fall down into the low 20s, which doesnt look great. I have never used it on android 7, but it seemed snappier on oreo as compared to pie. The camera is ok, not amazing but will take good photos in non dark situations. However it has no OIS which is a pain for taking photos of text as I often need to do so 3-4 times before I get a clear image.  I'd say do not get one of the 2018 A series devices now, i'd reccomend perhaps a galaxy a71 or even better, wait for the oneplus z or get a galaxy s10e. Despite the performance hit, i'd still recommend android 9 for the A8 due to the massive UI overhaul and smoother animations. If your device (like a7) gets android 10, id say you should install it. My friend has an a20e which got android 10 and it feels so much faster and much more fluid now. 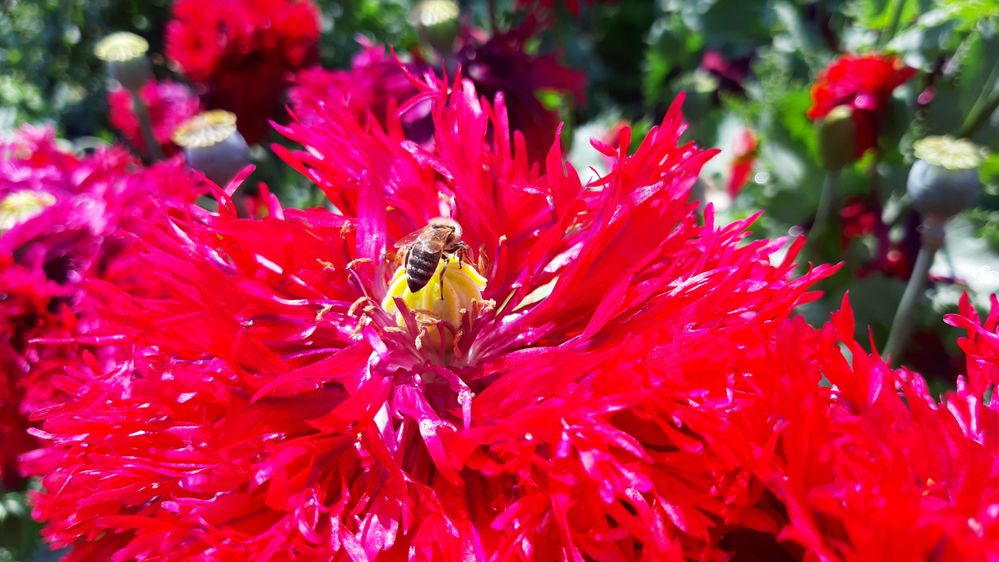 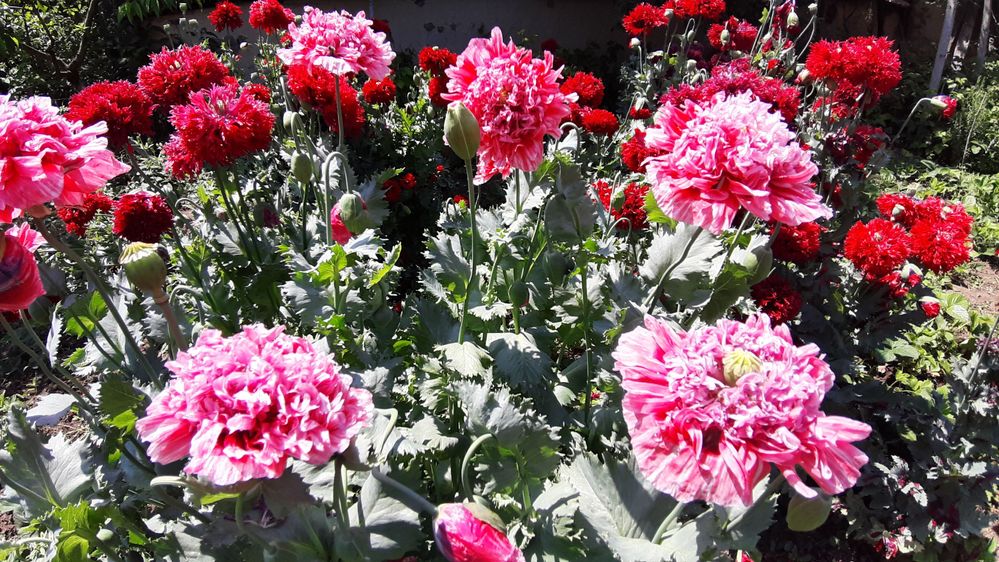 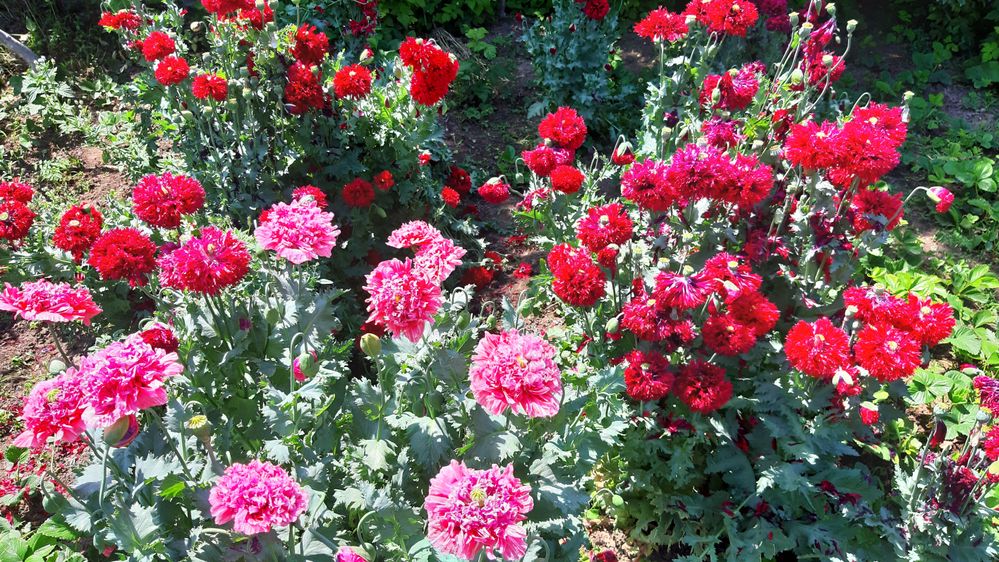