I recently got a Galaxy A70, and so far I'm very very dissapointed. Overall it could be a great phone, but there are serious issues which destroy the user experience. Among these, the greatest is the insanely bad camera quality.

The sensor is supposed to be a 32MP, but taken in 32MP mode the pictures lack HDR processing, and there is a serious oversharpening going on (I guess this is because the 32MP quality is still aweful, so the software tries to compensate for this by applying a very aggressive sharpening resulting in sharpening haloes everywhere that are visible just by zooming in a tiny bit). Also, 32MP mode is very very slow and sluggish. The picture is taken with a substantial delay, which makes it annoying to use.

Now let's talk about the most hideous thing: the so call "12 MP" mode. The camera is a 32mp quad-bayer, so with pixel binning the result shold be 8MP. BUT somehow the pictures come out as 12MP (4032x3024=12,1k=12MP). So I guess there is a software based upscaling going on so the output MP count doesn't sound so pathetic.

Let's forget about MP count for a minute. An eight megapixel picture is fully enjoyable on a smarphone screen, and a laptop screen, and still watchable on a big screen tv. BUT. The 12mp shots that the Galaxy A70 makes are one of the most terrible pictures I have even seen come out of a smarphone. It's so bad, that I'm actually thinking this is some kind of trolling by one of the developers. The pictures are painful to look at. Below are the main problems:

-Insane LACK of details (they are almost non existing)  - I guess beacuse of the awefully implemented noise reduction?

-In lower light conditions, details like grass, fabric are blurred and fuzzed so badly, that it looks like something that was labeled as "eeeh i guess it's OK" back in 2008.

-Video suffers from the same issues. Lack of detail,  fuzzyness, and terrible white balance and ISO adjustments which make any indoor video where there are windows in the picture actually unwatchable.

I tried to make the best of bad situation, and installed GCAM. OMG. The difference is so huge, that it makes me cry. GCAM actually takes quite good pictures with this main camera. Below are some exalmples for comparison. Unfortunately in high light situations, GCAM tends to mess up the colors, and is not as good in managing the HDR. So I'm still between a rock and a hard place with this.

You can also take a look to GSMARENAs photo compare tool (which I have thought they had some smudge or lens issue on the A70, as it produced worse pictures than the a40.

How come this is acceptable? I'm now really in the mood of going to a samsung store and demand a refund for this. I am truly dissapointed in Samsung as a customer. My last 4 phones were all Samsung, but this might very well be the last one. 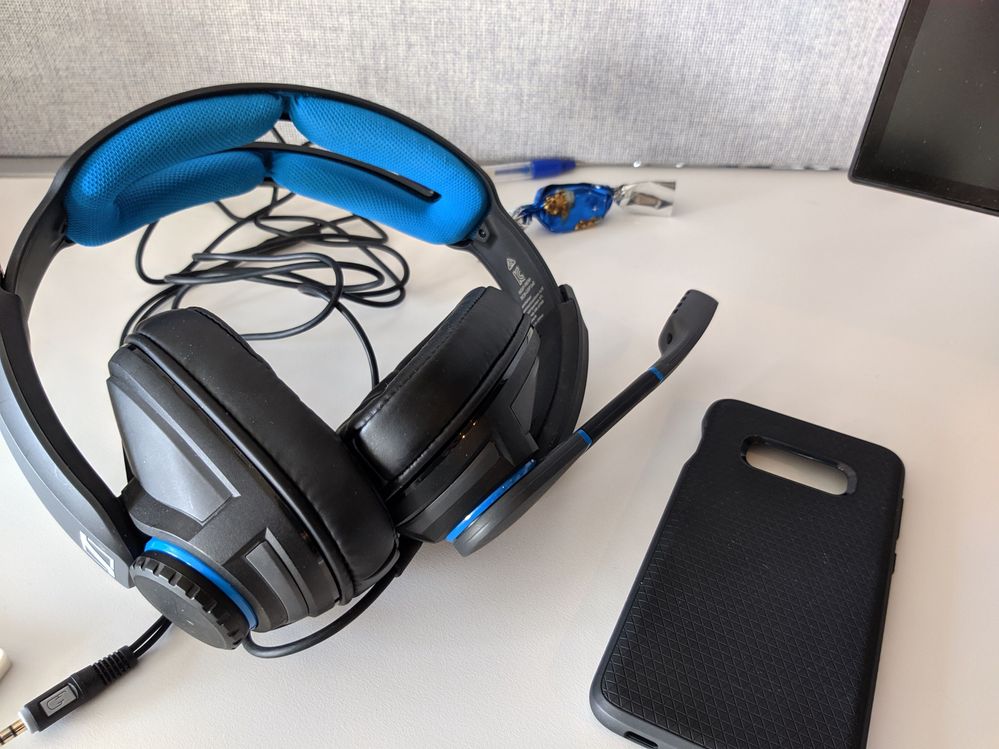 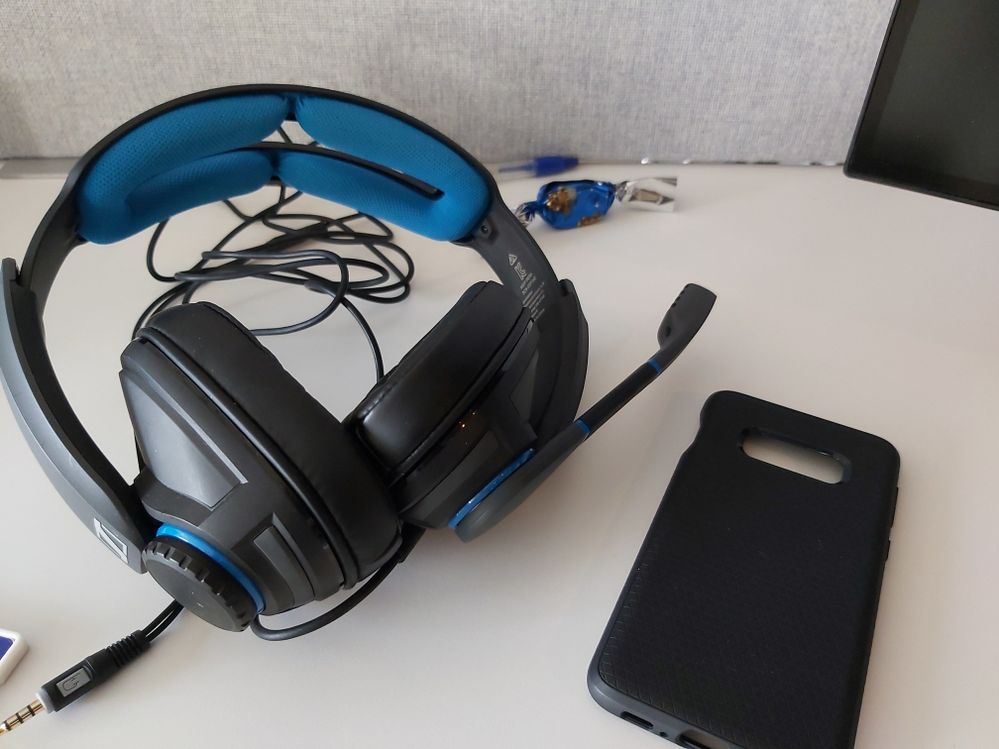 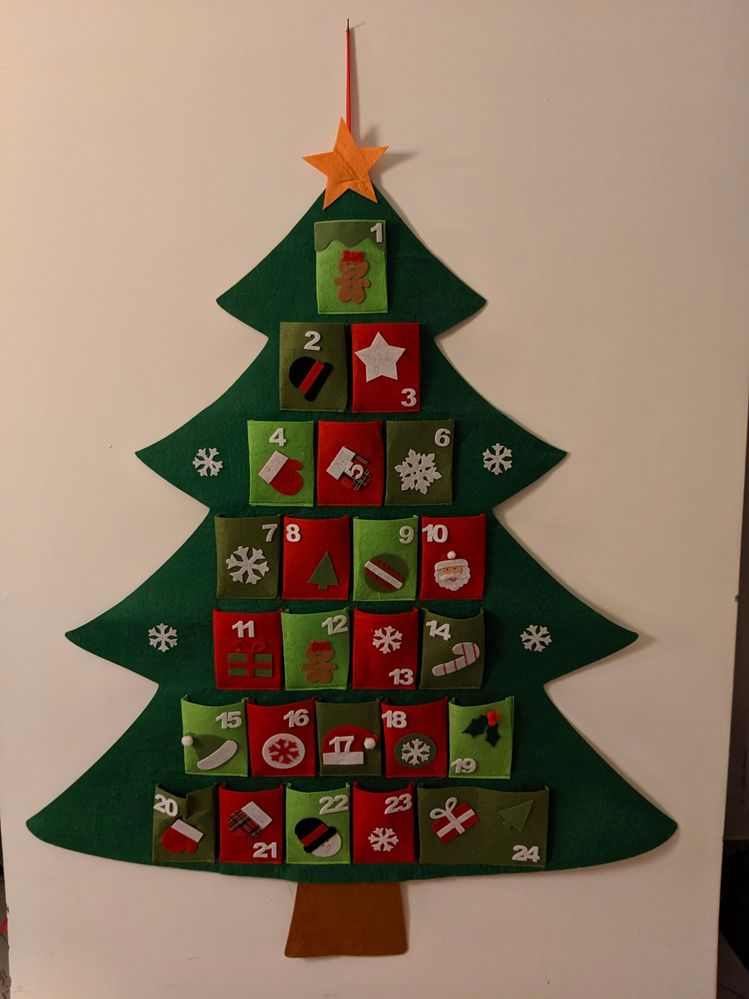 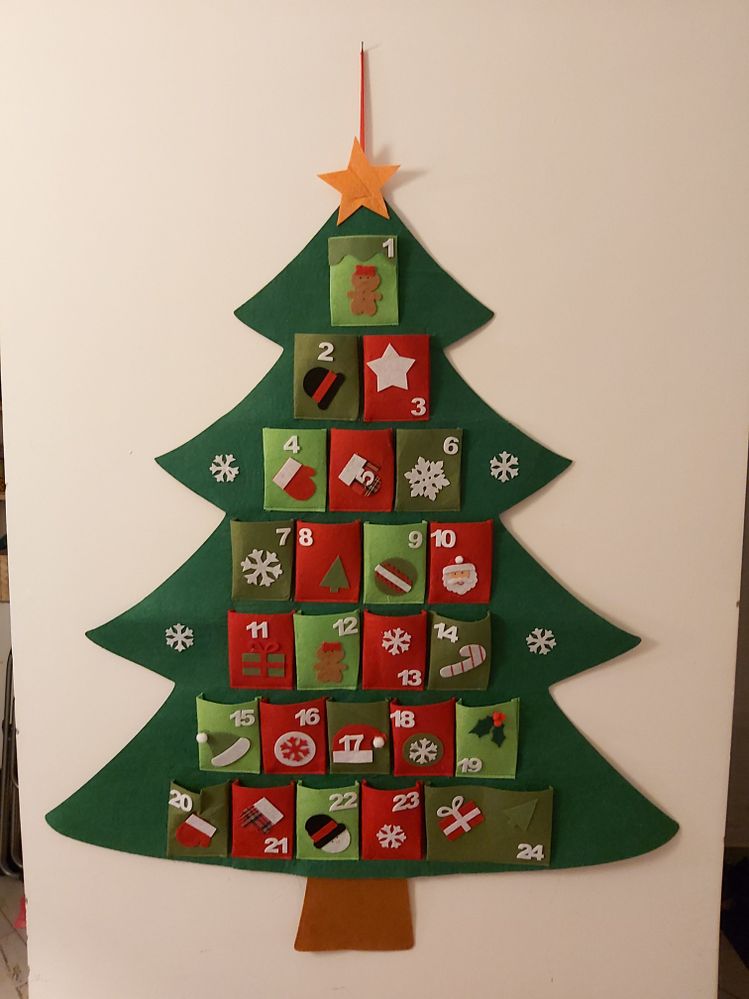 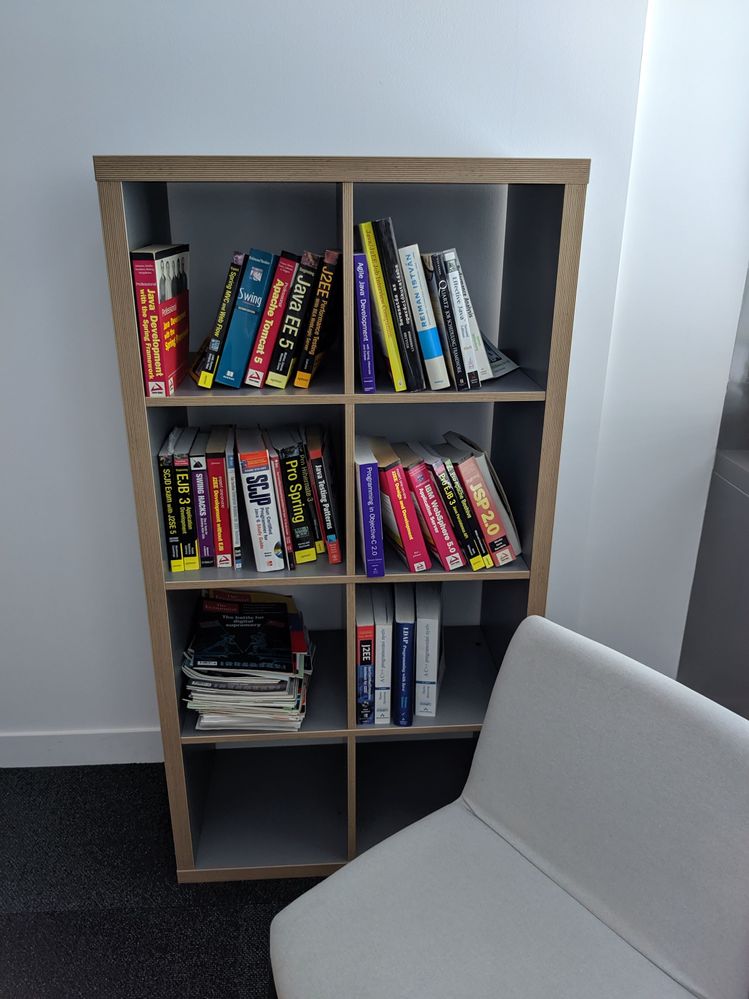 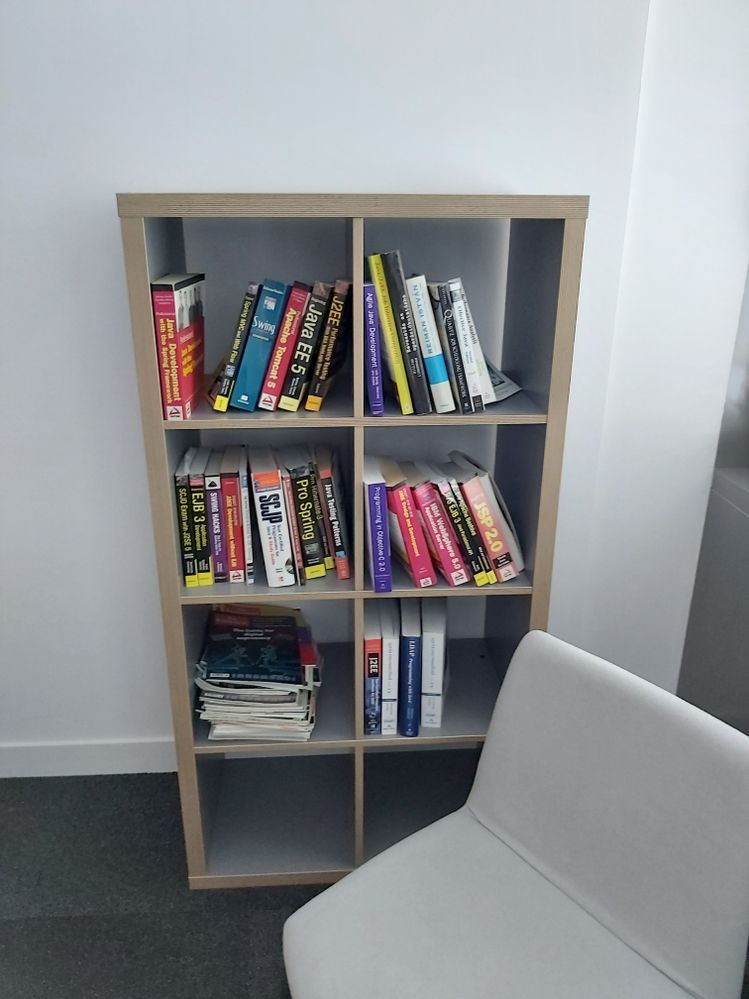 Also here is a screenshot of the GSMARENA compare too. (No it's not a mistake, the A70 is THAT BAD) 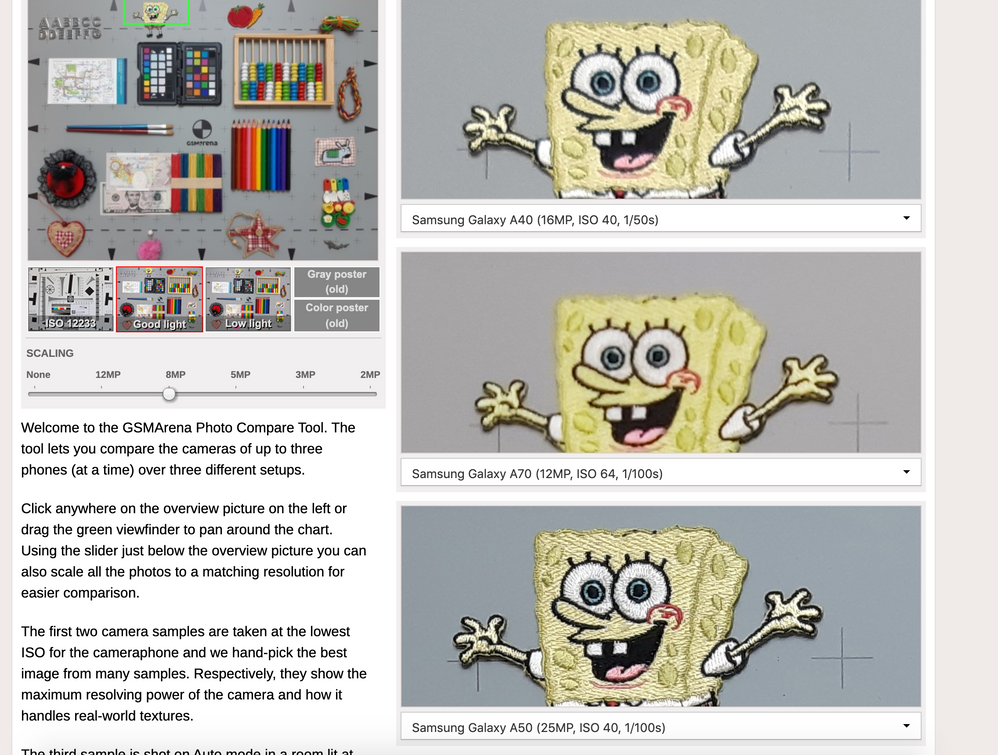 Oh and before somebody says that the 32 MP shot would look better, well then check it: 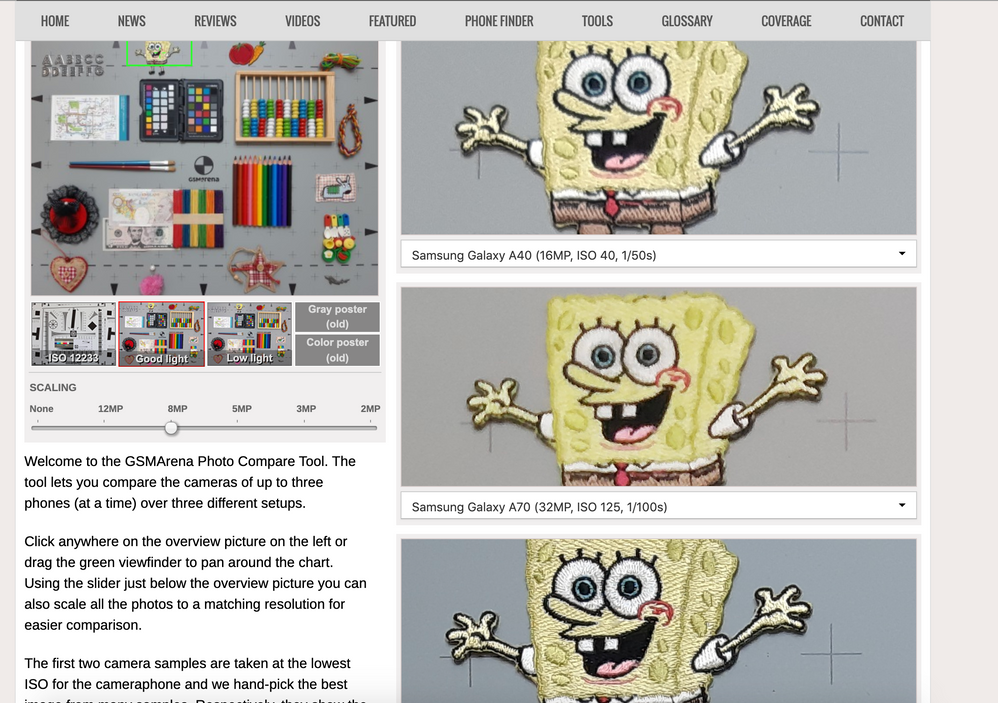 Is this issue going to be addressed? (We'll it's been a year that the phone was release, so my guess would be no).

I just would like to say, that I would not have thought that something like this could make it was to production.

Why? Why should I put up with this. I know that Smarphones aren't meant for photography, but the option is there. Why should my A70 make worse pictues than my Galaxy S5, or the cheaper A50 ( which btw makes crips pictures compared to this) or even than the faaar cheaper A40. What the actual hell.

Can somebody please reflect on this.

I am very upset and feel ripped-off by Samsung.

The main camera on this phone shouldn't have been used. They should've used at least the same sensor as in the A50. It ruins the other good features of this phone.

Anyway, I don't think Samsung will do something about it. Thay're a huge company and don't care if they lose a few  customers. This phone is a total failure and I'll get rid of mine as soon as possible.

Also, I won't buy any Samsung phone or other product for the foreseeable future.