Samsung are conning me!

Hi guys, i purchased a samsung gear s3 February 2018. Within 8 months the watch would not charge. So with a 2 year warrantee i phoned Samsung to get it repaired. They sent it to the Trafford centre Manchester. The Trafford centre got in touch and said they had repaired it and posted it back to me. Because of work commitments and heath problems i didn’t open the parcel till Late June this year, and found the watch to only charge when turned off. I turned the watch over to make sure it was clean and noticed a crack going through the writing on the glass. So i phone Samsung to say that the repair centre had damaged my watch. If you look at photo you can see the crack was caused fron a tool that puts the watch back together and has been squeezed to hard. It certainly does not look like i impact hit crack. Anyone with a ounce of sense can see its a crack that was caused by pressure on that edge of the glass. Also notice the 2 holes above the crack thats wear the clasping tool grips the watch to take it apart and to put it back together. I know this because a tech guy told me this on the phone when i had phoned the repair centre to disguss this damage.

Anyway i have been in dispute with Samsung solution centre about this now for months. They say that i could have caused the damage! I replied with how? Look at the way the crack is on the edge of the glass! Its obviously from pressure on that edge which shows the clasping tool almost certainly did it. If you look at the rest of the watch its in brand new condition. Anyway samsung sent it to Martin Daws, Warrington. They got back to the solution centre and said it would cost £40+ to fix and tried to charge me. I said i should not have to pay because i did not do the damage. They sent the watch back to me unrepaired!  So now im in dispute with repair centre and solution centre. I continue to phone the solution centre while the wtch is still in the box and they agree to repair it. So i send it back to Martin Daws. They now say its damaged further saying the seal and outer casing is damaged and try to charge me £72!  Then they say my warrentee is invalid because of the crack! More warrantee loopholes that samsung like to use! I have just found out that Martin Daws was not the repair centre that the watch went to first back in October 2018, it was the Trafford centre. So im now phoning them to see if i can get it fixed. By the way the solution centre was meant to phone me back and didnt, so samsung gave me compensation of £50. Why didnt they just get the watch fixed in the first place? Such fools......smh. Wish me luck im about to phone the Samsung Trafford centre. 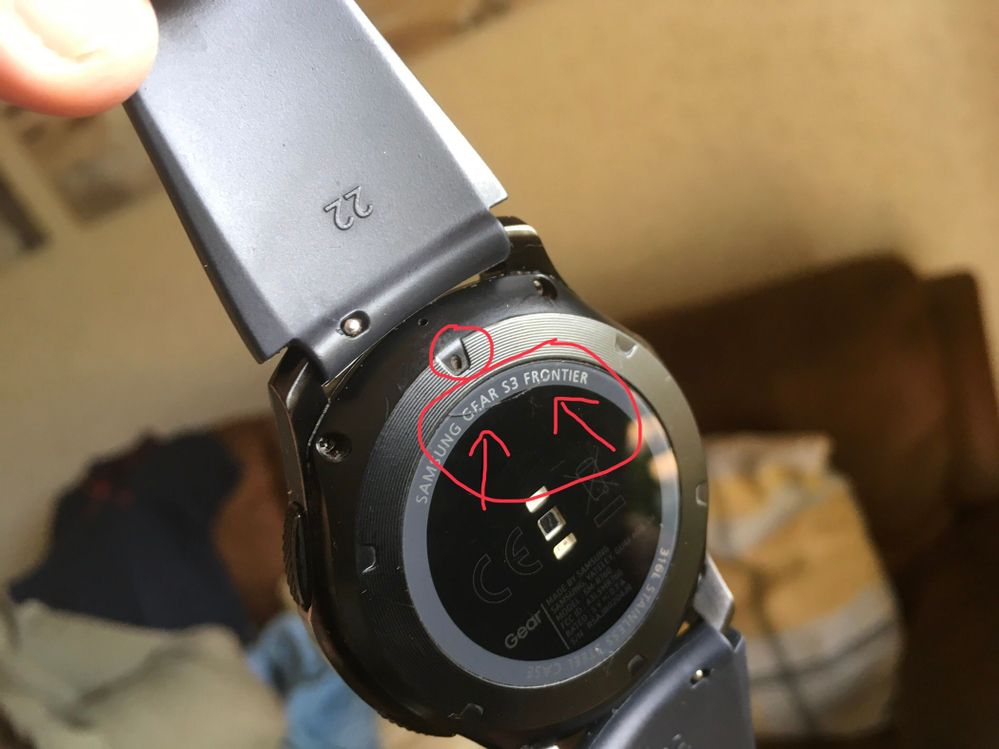