I received the Galaxy Watch4 on Saturday morning and it all seems to be working ok outside of Android Pay. My card has been added successfully but nothing happens any time I try and use it to pay for anything

I open the Android Pay app and the card appears and it says to put the watch against the reader but then nothing. Using an NFC reader app on my phone it can read an NFC tag from it.

Anyone have any ideas? 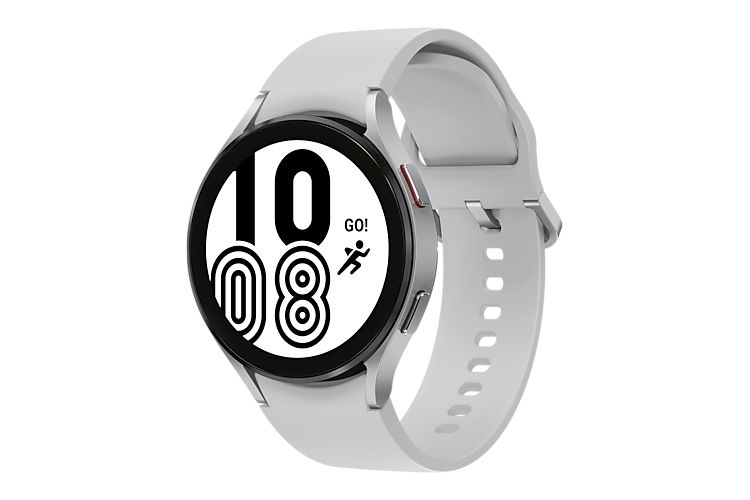 Wearables
Same issue here.
Was working fine then all of a sudden n I t reading the nfc through the watch.
Cards seem to be greyed out too.

I've deleted the cards of the watch and will re add them and test again.. I'm yet to try the nfc thru the z fold 3. But last week I had issues with my, fold 2 and samsung pay.
Will let you know if removing the cards worked
1 Like
Share
Reply

I have a similar issue, but haven't tried Samsung Pay...

I had Galaxy Watch 3 which would ping our electronic door readers, but couldn't unlock the door because I needed the mobile app (not supported on Tizen). I bought the Galaxy watch 4 classic and can now load the mobile app on Wear OS, but the NFC isn't responding.

I behaves as if it "OFF" but I've cycled in OFF and ON and nothing changes, but I can read an NFC tag using an NFC reader app.
I'll try Samsung Pay when I get a chance but I'm going to guess it won't work either if others are having issues.

Same issue here. I received my galaxy watch 4 last week and the NFC seems to not respond with Google pay :(.

I am having exactly the same problem with both Samsung Pay and Google Pay.  It worked perfectly on my original Galaxy Watch.  Disappointed.

I have the same problem....but I don't understand why Samsung not respond for this topic....it has be known for 3 weeks at least.

Did you solve your isso with googel pay?

Wearables
Yes I did. Just went to the settings on the watch and made sure Google Pay was set as the default payment option
0 Likes
Share
Reply 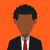