I've recently purchased this watch, and ended up with a rash. I've worn many different metal and plastic watches and bracelets before never been allergic to anything. I've not worn the watch since and even a week and half later is still there. It just doesn't seem to leave and I am unable to wear another watch or long sleeves due to it. Although it as got smaller, its super itchy and just won't disappear. The pictures below have been taken a week and half after the rash first appeared. Since then I've not been wearing the watch.  @samsung @samsungwearable 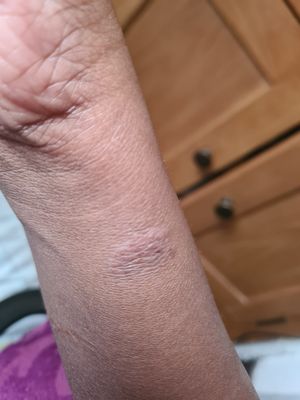 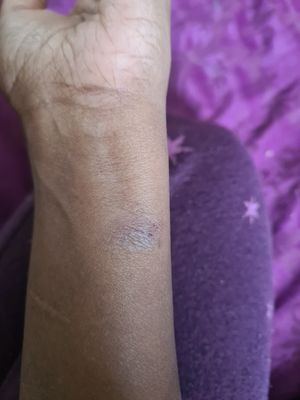 Oh its looking very serious you have to care about your skin and try to remove these rashes as more you can visit a centre for guidance about how to clear is from your skin.

This is helpful. My black leather strap caused a problem at first a year ago and I wore watch on other wrist for months. Now it has started again. It is largely because strap is worn and breaking where the buckle is. I was thinking of getting silicon instead as it won't crack like that but perhaps not! 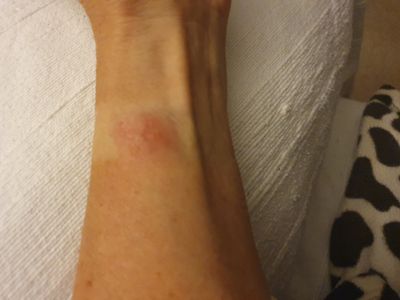