Vertical Shadowing on my UE65MU6400

Under 30 months ago I purchased a 65 inch Ultra HD TV and like so many posts on Samsung communities I appear to be one of a large number that get a black shadow running vertically down the screen.

I did not purchase a cheap model but went for what I thought was a tried and trusted company.

The amount of people who have had this issue in TVs less than 3 years old is unbelievable.

What’s worse is the cost to fix this obvious design flaw is more or less the price of the television.

Support were anything but, washing their hands on something out of warranty despite being a very well know issue.

I think its only fair that Samsung should at least contribute to the repair of such a design flaw and maybe supply the required parts.

Paying labour costs are understandable but the price of the TV again after just over 2 years no acceptable.

I will speak to Samsung again and let you know how I get on.

That's no what we like to hear, @Mark6811. Have you been through any troubleshooting on the TV so far? Could we start by taking the current software version of the TV? Go to Home > Settings > Support > About This TV.

Mark6811
Apprentice
In response to ChrisM

Hi the TV is currently with one of your official repairers so cannot provide that information off hand.

I did an online chat and provided the inofrmation at the time, we also did the picture test etc.

It was a thorough process which lasted 20 minutes.

I was then advised to take it for repair which I have, which was when I was told it required a new screen at a cost of £960 minus the £25 charged just to take a look at it.

Moderator
In response to Mark6811

Did you get this examined by one of our Authorised Support Centres, @Mark6811?

Mark6811
Apprentice
In response to TessM

Yes and that is where the TV currently is:

I am happy for you to talk to them directly for more details.

Moderator
In response to Mark6811

I would be unable to ring them from here, I'm afraid. However, I will need to stand by their decision. As this is now out of warranty any repair taken from here will be chargeable. Please give them a call back if you'd like to continue with this.

Apadams
Explorer
In response to ChrisM
You dont like hearing this its happening none stop i have emails weekly mentioning Samsung screens theres a huge issue and Samsung do nothing apart from sending an engineer and when the warranty runs out they ignore you. Tell everyone to stop buying Samsung tvs thats the right thing to do. Its disgraceful what Samsung are doing to all these customers. Thousands are being ripped off everyday thinking Samsung televisions are good but ill never tell anyone to buy a Samsung just the opposite thats the right thing to do.
1 Like
Reply
Highlighted

I bought my TV in Jan 2019 and although the warranty has expired this is only 18 months ago. The TV has an extremely large shadow making it unfit for purpose i cant get through to anyone to discuss but surely i dont have to take the cost as a TV should really last longer than 18 months

Same here. These strips are more than a year and they appear only when picture is white/light.

Luckily I have 5 years warranty and I will send it for repair.

I had bought this model (UE65MU6400) May 25 2018 from Sound Machine - Samsung Malta. In August 2019 i had shadows showing on TV. At that time the TV was under warranty and the screen was replaced. I year later I have the same problem as can be seen in the pics. However warranty for TV has now elapsed by 3 months. I am waiting for a reply from Sound machine Samsung Malta to see if the part itself is under warranty. 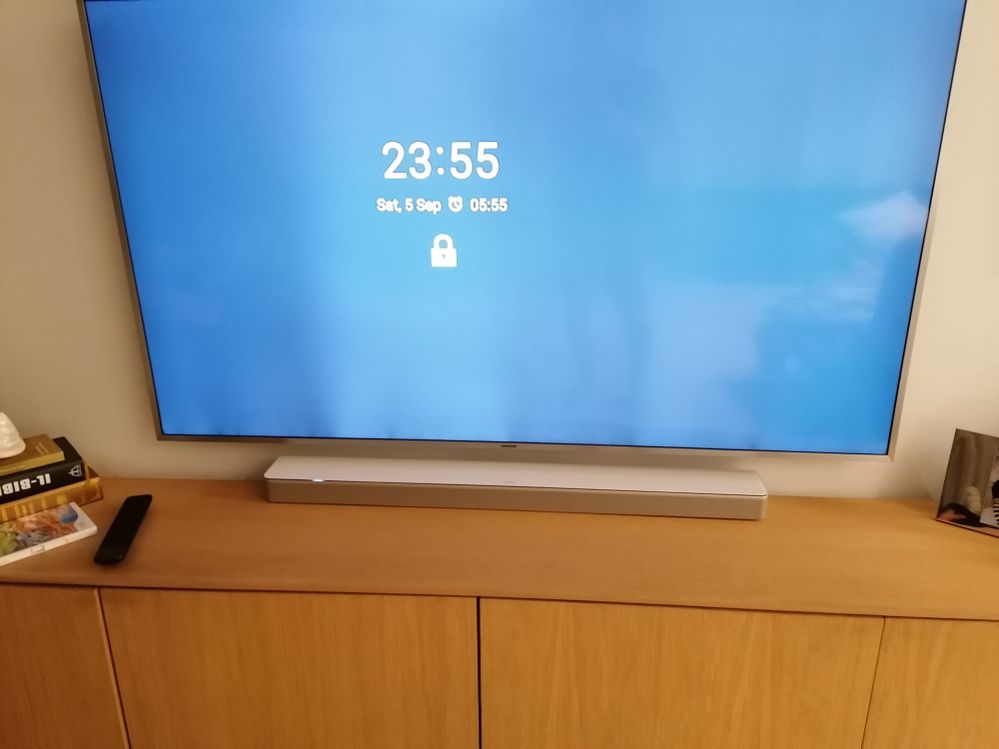 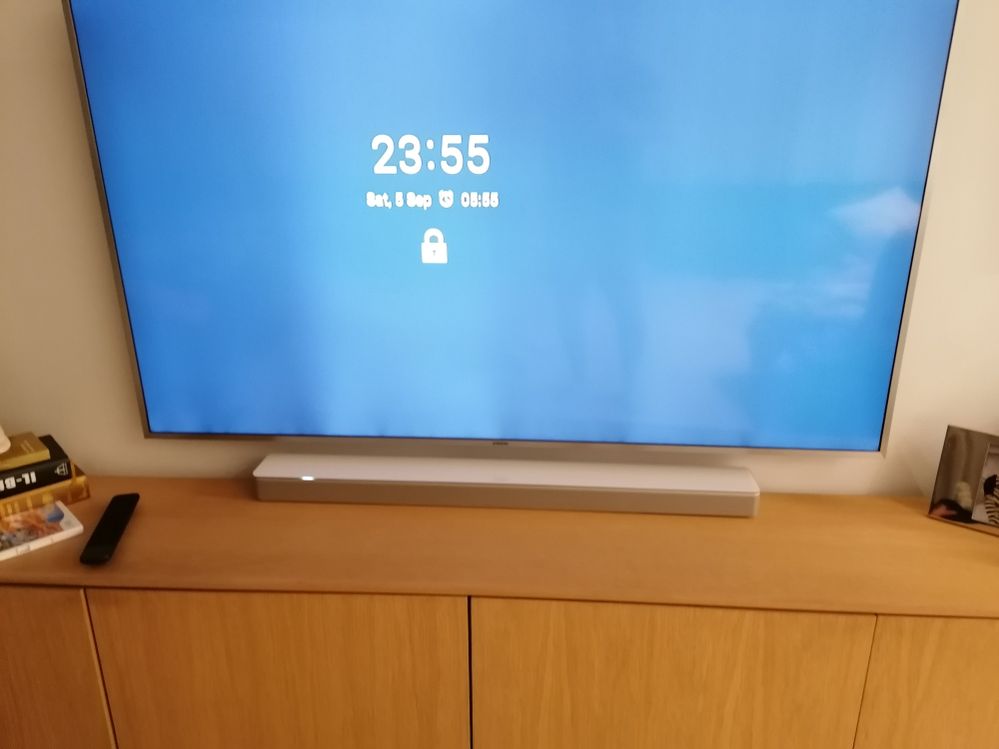