TV Screen has dark section at bottom of screen 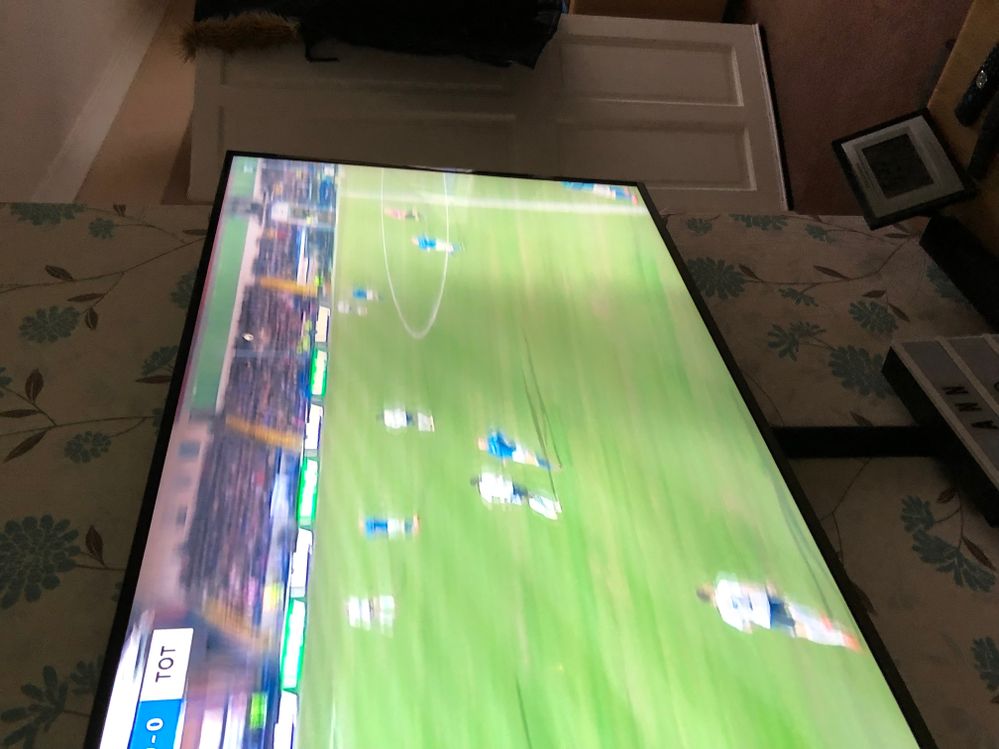 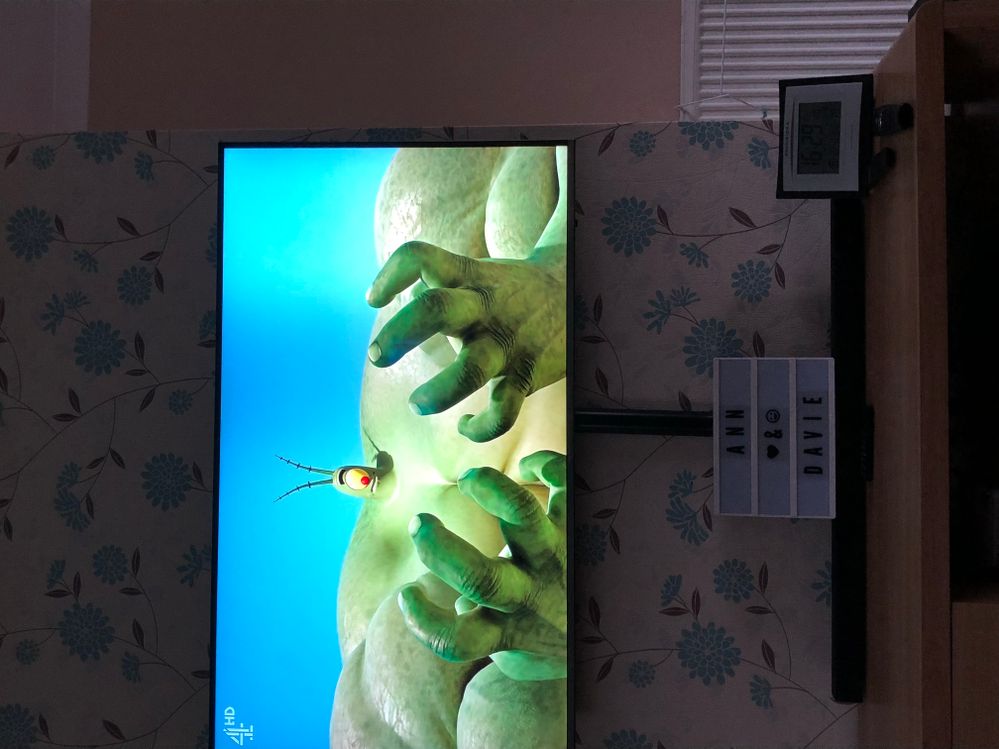 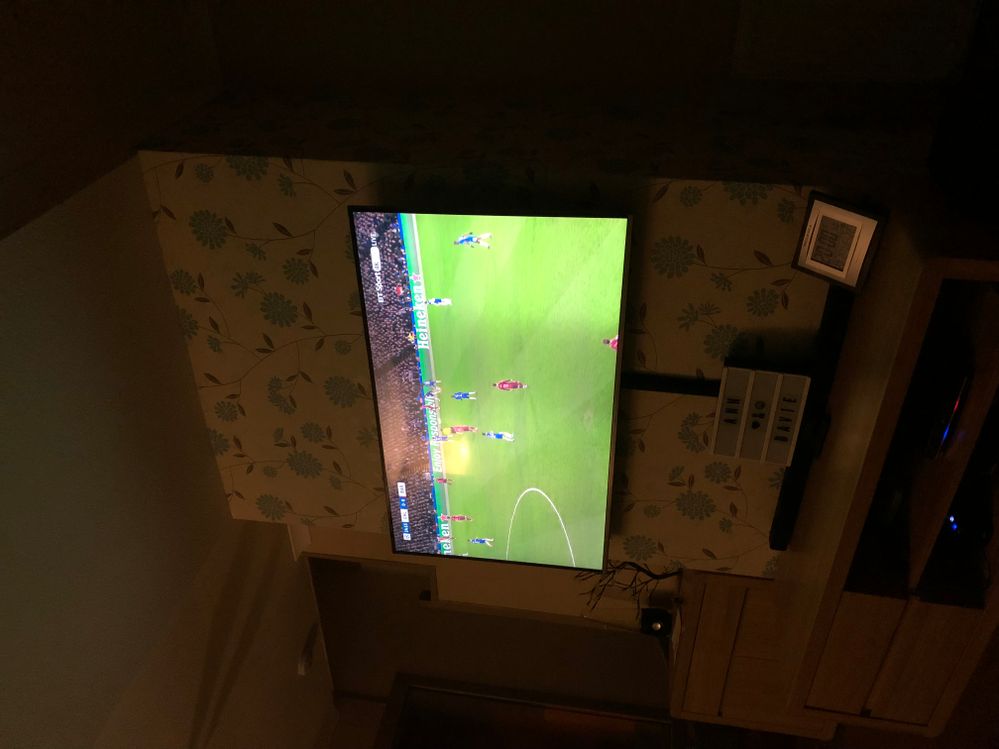 We have a 55JU6800 TV which is just 18 months old.   We have a problem that started a few months ago.   The screen at the bottom would be a lot darker when the TV was switched on but after a couple of minutes would sort itself out and was fine.  Now, though, the screen is staying dark at the bottom all the time and doesn't clear.   We can still see the picture through it but it is very irritating.   Has anyone else had the same problem and is there a fix for it?

This is what i am getting on my Samsung UE55KU6400 uhd tv ... its 10 months old and i have tried switching power off for 10mns and doing picture reset .. it did correct its self but now back a few days later ..Think Samsung need to do something rather than keep telling you to do this and that and see if that helps ... 😡

Hi... exactly the same problem.. UE55JU6800 TV which is just 2 years old.   The problem started a few days ago.   The screen at the bottom would be a lot darker when the TV was switched on but after a couple of minutes would sort itself out and was fine.  However, now, the screen is staying dark at the bottom all the time and doesn't clear.   We can still see the picture through it but it is very irritating.   This is my second Samsung TV, the first one developed similar problems. I have run the self diagnositics... no joy. I rang the call centre.. who ran through the same diagnositcs (when I could understand the person)... then passed me on to a service centre. They took the details of the the TV and the problem and, as it was not under warranty, said it would cost £500 to repair as the screen had gone. Looking on the net, there seem to be a number of similar problems... SAMSUNG should sort this out... I have put up my old Panasonic... great picture, outlasted TWO Samsungs... there is a message there I believe!!!!

We too have the same issue 18 months old dark top which would take a few minutes to brighten up but  now stays dark -£800 tv !! 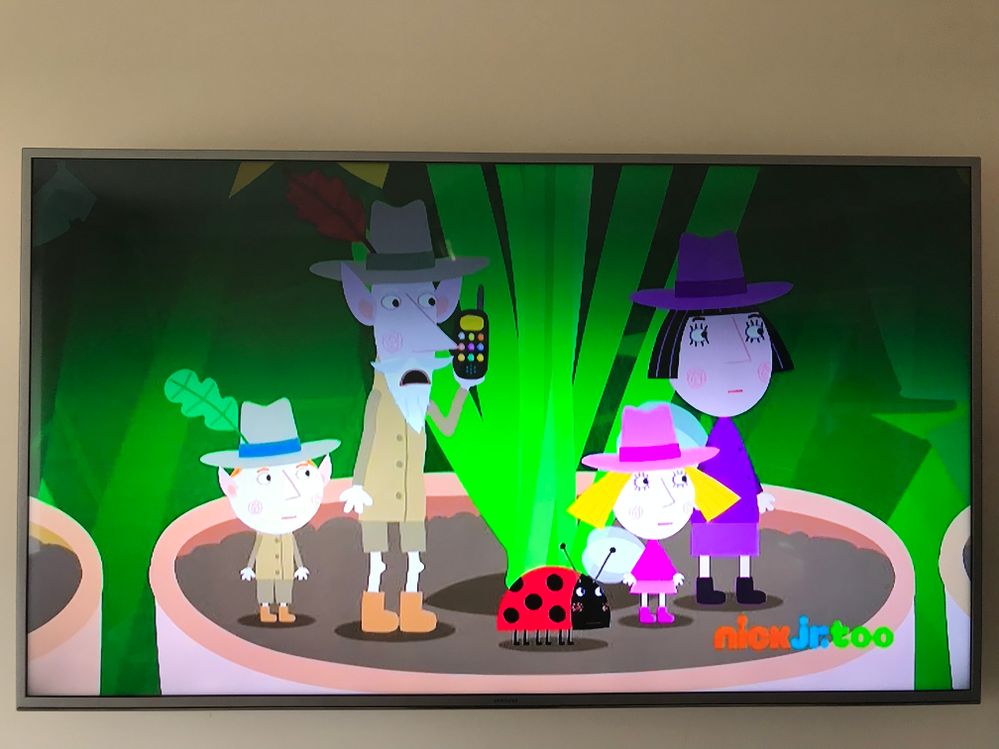 Just ran into this problem. 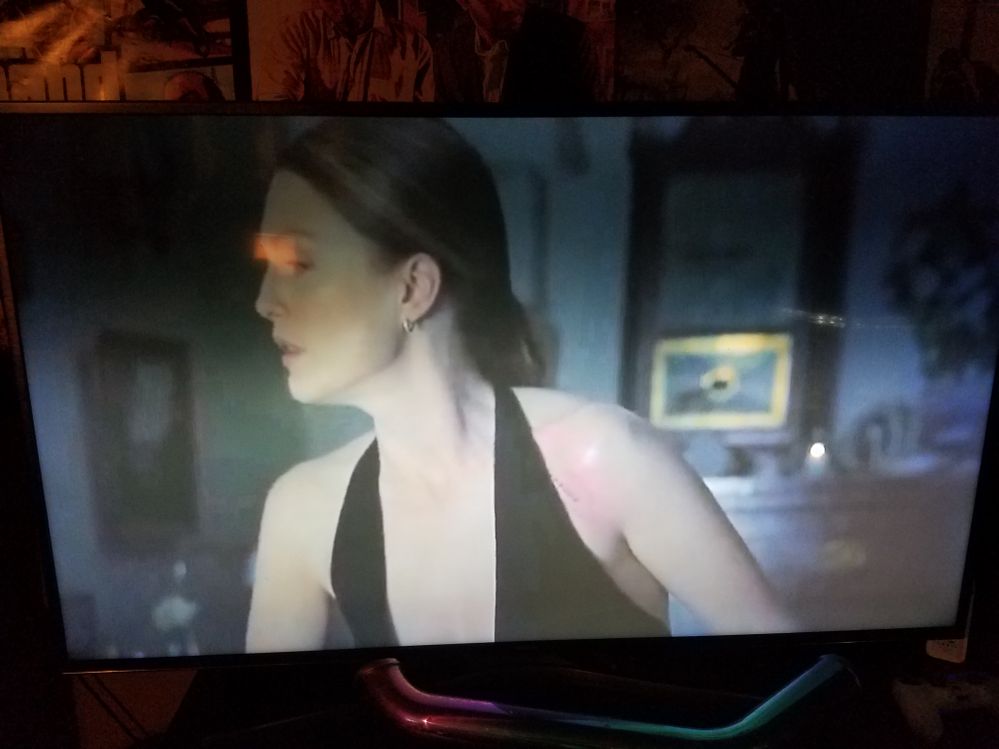 Just ran into the same issue starting last week. Did you get yours resolved?

Hi my tv is the same! How did you resolve it?

My screen had to be replaced. Luckily It was still covered by warranty

I was told to fix properly need new screen and that for similar money you could buy a new TV.  I had a guy replace/repair the led strips, it is much better but I wouldn't say the picture quality is as good as it originally was, slight shadow evident on constant colours, e.g. football pitch.

Apparently this is a known and common fault in Samsungs.

No, I didn't... Samsung ended in the bin... it is not economic to repair it... last Samsung TV I will buy. Back to Panasonic!!

He is affirmitively stating the TV is working fine and that is has to be the a problem with Cable source. Did anyone out there go down this path? I can see the finger pointing about to start happening. Cable is going to say its Samsung TV and Samsung is saying its Cable. I will let you know how it turns out.

If I have to buy another TV or replace screens etc. I will never buy another Samsung product ever.

Hi, my problem sounds a little different to yours... I went through all the tests (with and without the support assistant) and it was the same. As I said in my post, the sevice centre (a retail/service shop) went though the above.. again, then they said the problem was the screen and it would cost £500 to repait! I am very disappointed with Samsung and the faults on the TVs... I have gone back to Panasonic. No help or sympathy for the problems from Samsung... which seem very off-putting. I guess the only way they will pay attention is if people vote with their feet!!!