I have a Samsung UE55JS8500T that I bought new from Currys in 2016.  Over the last few years or so I've noticed the colours and brightness have steadily been getting quite dull, to the point where its almost impossible to see dark scenes, even when the room is pitch black.  In addition, I've noticed the TV is getting brighter at the edges (washed out) and darker in the middle, and there are also multiple bleeds appearing too.

However, whats got me worried is how hot the TV is.  To the point it cant be touched anywhere around the bezel.  When turning the television off it creaks like a hot exhaust pipe on a car for several minutes afterwards, even if its been on for only 5 mins.   I have two children under 4 that use this television, and it's simply too dangerous for them to be around.

I've had a look through the forums for help and tried resetting the TV, updating software, changing ports/settings, etc, but it's not alleviated the above.  I've attached some images of a test that has been run, and the issues can clearly be seen.

Having spent time on the forums researching this issue it does appear to be a fault with this particular set.  Whilst I might have accepted a slightly degraded picture a few years ago, I'm certainly not prepared to accept the danger to my children or my home (potential fire hazard).  Can you help resolve the issue? 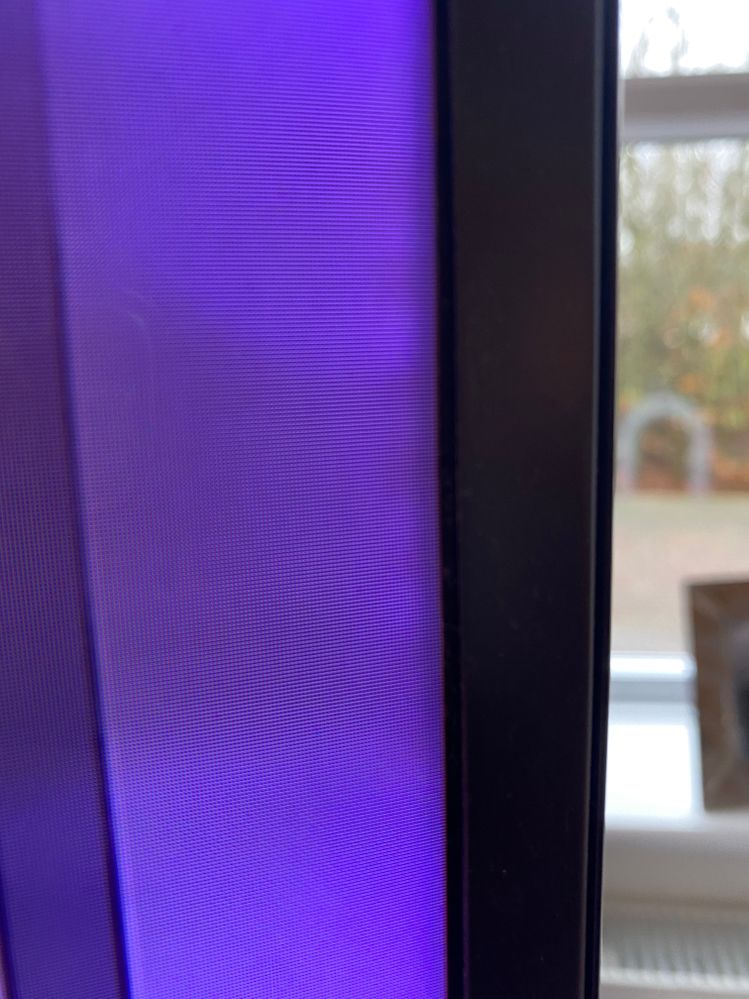 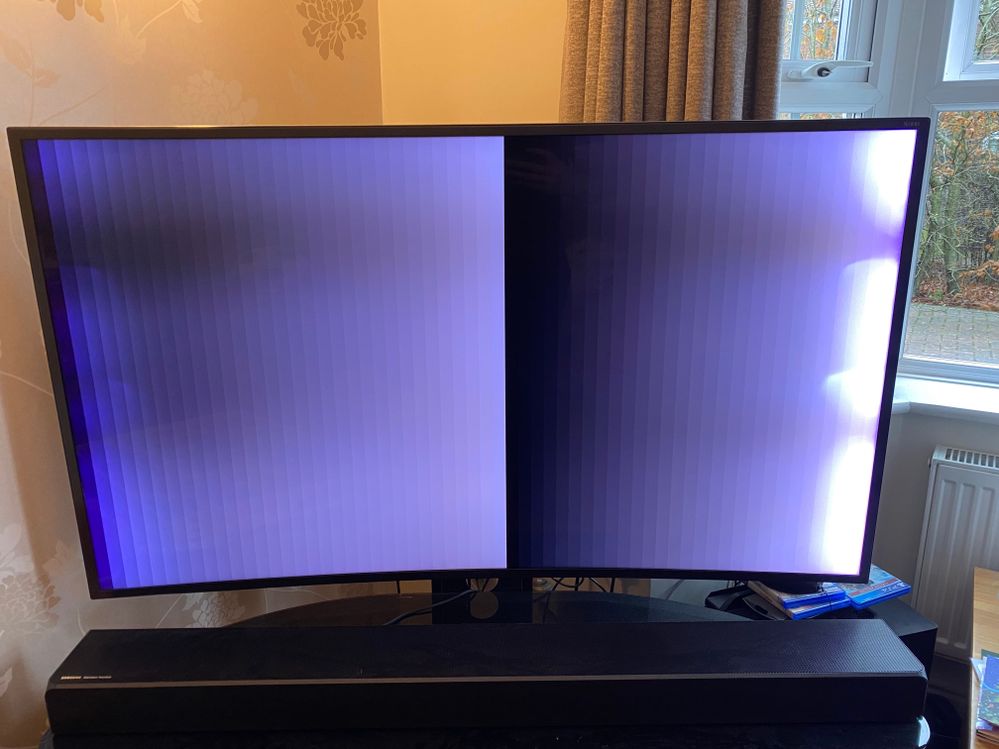 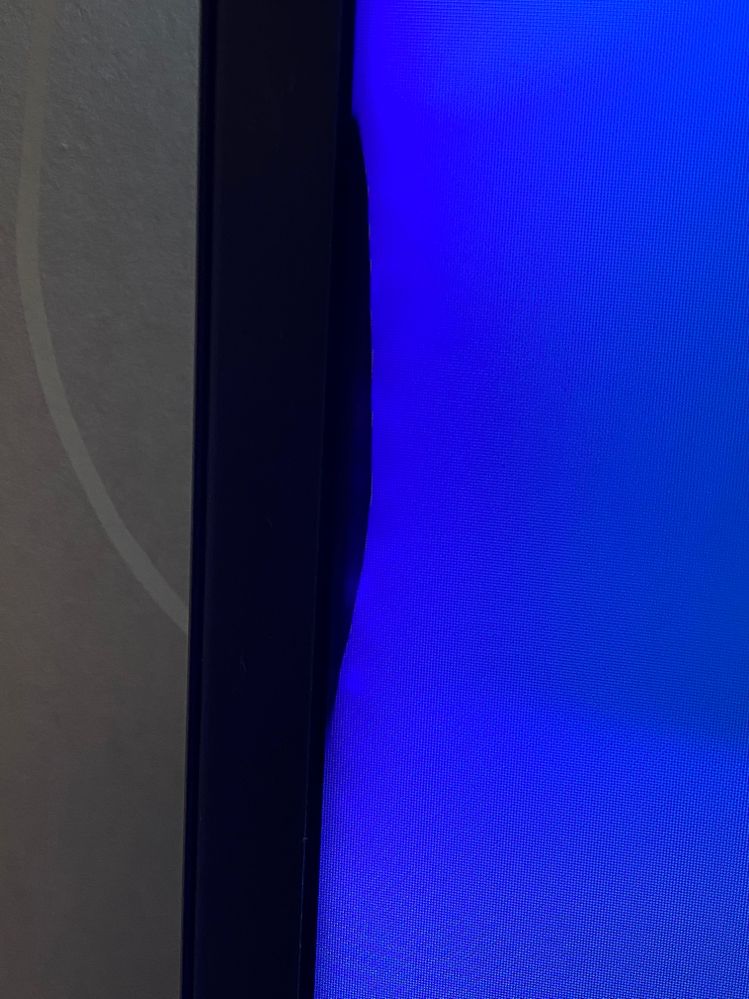 TV
Hi,
Yes l would leave it unplugged
As you say getting hot
As the TV may not have warranty on it Perhaps an engineer to check on it
0 Likes
Share
Reply
Solution

Hey @Gadget_Guy, if your TV has melted please reach out to Samsung directly to get this escalated. You can do so here on Community by sending a PM to @Sam_UK, or you can use the contact methods found on the Contact Us page, here: https://www.samsung.com/uk/support/contact/

Thanks @stephk1, I'll drop a pm to @Sam_UK to progress.  thanks again.

TV
Mine developed "halo" rings in rows and columns clearly visible on light screen. Samsung did nothing. It also has purple spots. Shocking for "the leading " company and what they charge.
0 Likes
Share
Reply