I own 3 Samsung Smart TVs - two 40 inch and one 55 inch. There are CONSTANTLY updating, sometimes twice in one day, and when it does, there is nothing that can be done except watch OTA TV. It is CRAZY that it has to update so much. I did not buy these expensive TVs only to be told I cannot use them - updating.  My Vizio NEVER gives me any issues wih constant update notices - I turn it on and it just works, taking me to Amazon and Netflixs, the two places we do go to what TV. How do I turn off updating so I actually use the TV when I want?

scotty2541
Apprentice
In response to bpmurray
Everything bpmurray just said! 100%

I AM NOT AN *****, despite what Samsung thinks. I know how to check those individual version numbers. (In smart hub, pick the app and press tools). They CONSTANTLY blame the TV firmware, telling my that 2004 is current, so telling me that MY TV is broke thinking it needs to update that firmware. THAT IS WRONG...
IT'S THE APPS AND SMART HUB THAT ARE UPDATING, SINCE THE VERSION NUMBERS CHANGE. NOT THE TV FIRMWARE.
(And the message on the screen that says smarthub is updating is a pretty big clue too)

Yeah join the Samstung experience... pretentious obnoxious uncontrolled updates. Just look at how terrible this site itself is. I feel like it’s 1985 and I’m starting up a Commodore 64. No, the update switch doesn’t work, nothing works. Kids melting down and need to watch a show? FU it’s updating. Late night wanna watch Netflix? FU it’s updating. Well Samsung you’ve driven me so insane I swear I’ll never ever buy another Samsung product ever again. Here’s a pic of my most popular screen image - and it usually stays this way for 20 minutes. FU Samsung!!! 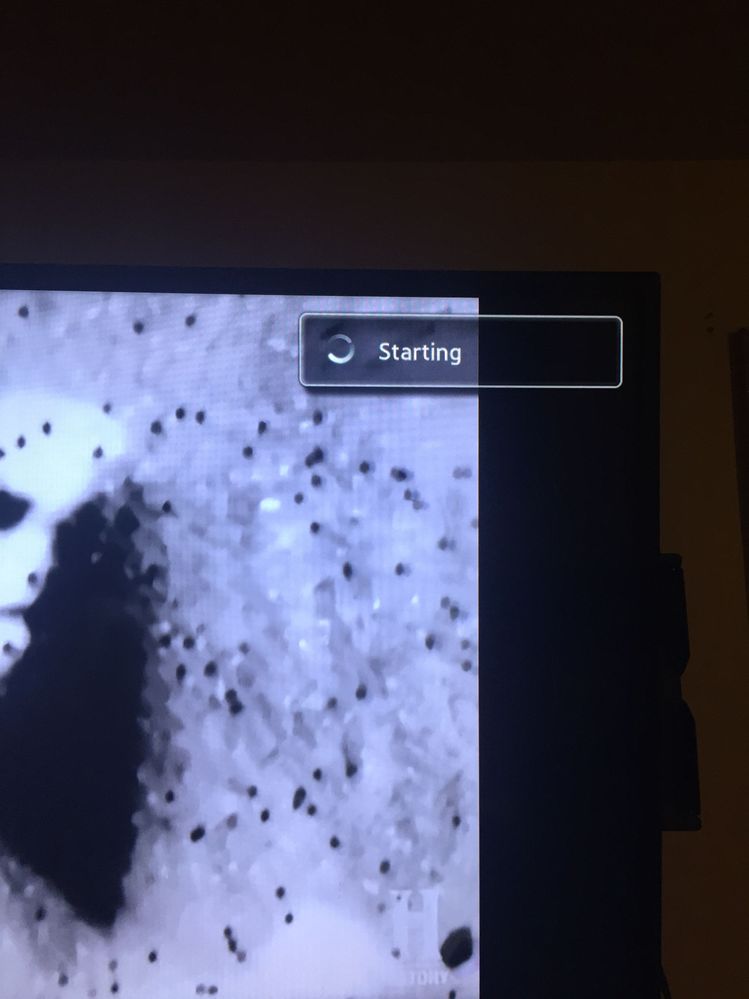 I am a UK resident and I am having the same constant updating. I have tried to find a way to turn off auto updates and turn telly off. Sometimes going through menu>smart features>open smart hub works.

Really need a fix. I only watch online TV, so as you can imagine its annoying to say the least.

IvorBiggun
First Poster
In response to Annoyed1
Same for me. Updates what seems like every day. How buggy is this software?

Same my tv has been updating for th past week. I did not buy a tv just to look at update

I also bought a new TV: a different brand for the first time (Sony OLED) after buying 4 Samsung TVs previously.

I have done as you said. The hub opens but won't play anything.

Sk1982
Observer
In response to AntS

I have to dissappoint you, this is not a us samsung issue. I have a UK samsung smart tv with the same issue, im using it in Canada via a wired fibre internet connection.

Please help. Its often more than once a day. Maybe the disc is full and its retrying to reinstall. It must be somethin trivial like that. I havent tried factory resst yet . Maybe this fixes a disc full issue.