So, when playing standard definition gaming content on this TV (from a Gamecube or original Xbox via HDMI for example), and ONLY when 'game mode' is on, the image is split down the exact middle of the TV. The right half is blurred, the left half is crystal clear. It's very hard to see in photos, but is blindingly obvious when in front of the TV. It's a bizarre bug. This split screen divide leaves a line where the 2 halves of the screen meet. If you look at the image below, you can see on the white lines a clear divide, the right half is blurred and the left half is sharp. Again hard to see in photos, but incredibly distracting in games. 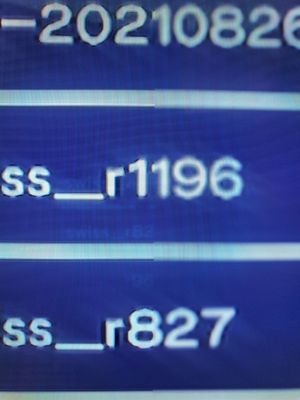 I've ruled out the HDMI cables, i've tried multiple, same issue with each one, and have tried different HDMI ports, same issue again.

And the issue is not specific to 1 device, it happens with all standard def stuff i've tried. It seems as though the TV has trouble processing standard definition content via HDMI when 'game mode' is on, and i need game mode on.

ISo strange. Any ideas??? Is there a way for me to report a bug directly to Samsung??

It's very distracting when playing a game, and i play a lot of older standard def stuff. 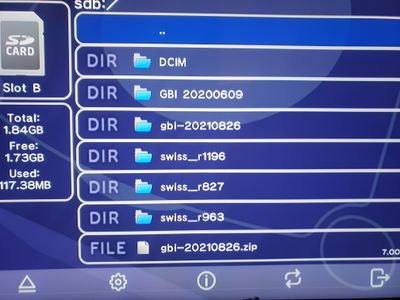