i have replace my 75QN95A TV 4 times cause of these vertical bars. But all 4 had these Jail Bars like Bars.

These Bars I saw first time at the XBox Dashboard and after that I’ve run several test pictures.

At some Colors they are dark, at some they are bright and at off white images they are yellowish.

How it can be on 4 devices. Samsung support told me that this is normal for those size TV‘s.

I‘ve added some pics for you to see. It‘s not classical Banding. The Bars are very Uniform.

These Bars appeared on every TV I had not at the first start, they appeared after several hours of use, but when they appeared they don‘t go away. Even after power cycling or unplug the TV from power for almost 24 hours. At the last Pic if you see the sky, you can see the Bars are yellowish.What do you think? 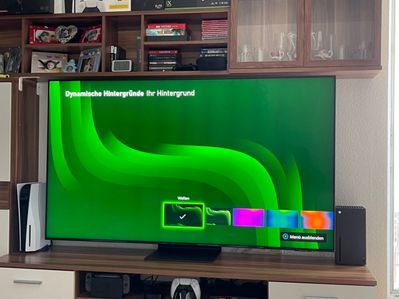 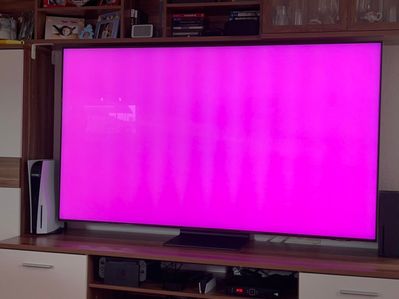 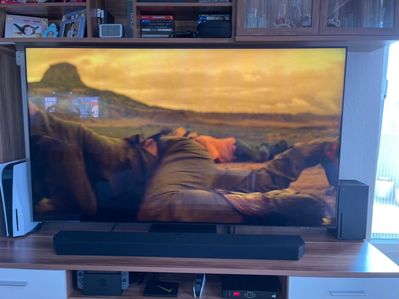 TV
I see 10 bars not 4, if it were me I'd send it back and demand a refund. Then go and find another TV model from another brand because that is not normal and should not be accepted as an answer to give customers
0 Likes
Share
Reply

Also got that after 5 months of use. Is not as severe as your situation but still its visible sometimes on some colors.