QE75Q90R TV not recognising blu ray player or anything via HDMI

Hi. I recently purchased a Samsung QE75Q90R with a 4k blu ray player and the TV doesn't seem to play anything plugged into it via HDMI on the Oneconnect box. The TV recognises there's a blu ray player even when it's switched off but when I switch the blu ray on and try load it up it says 'no signal'. I've tried multiple things including trying all the HDMI slots, adding the device and removing it, trying my old blu ray player and several different HDMI cables, updating the firmware and even resetting the TV a couple of times. I tried diagnosing the problem and it says there's no problem with the HDMI cable. The TV will also recognise my laptop when plugged in but won't show that either. Both my laptop and the new and old blu ray players with both new and old cables work on my previous Samsung TV so I'm really not sure what the problem is here so any help would be appreciated.  Thanks. 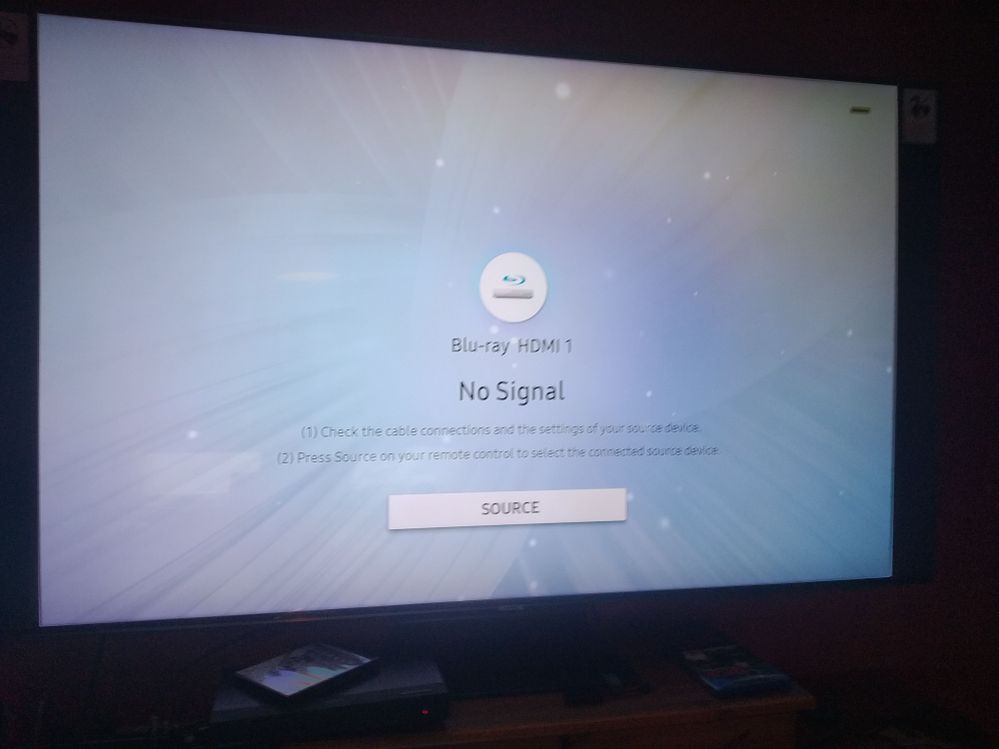 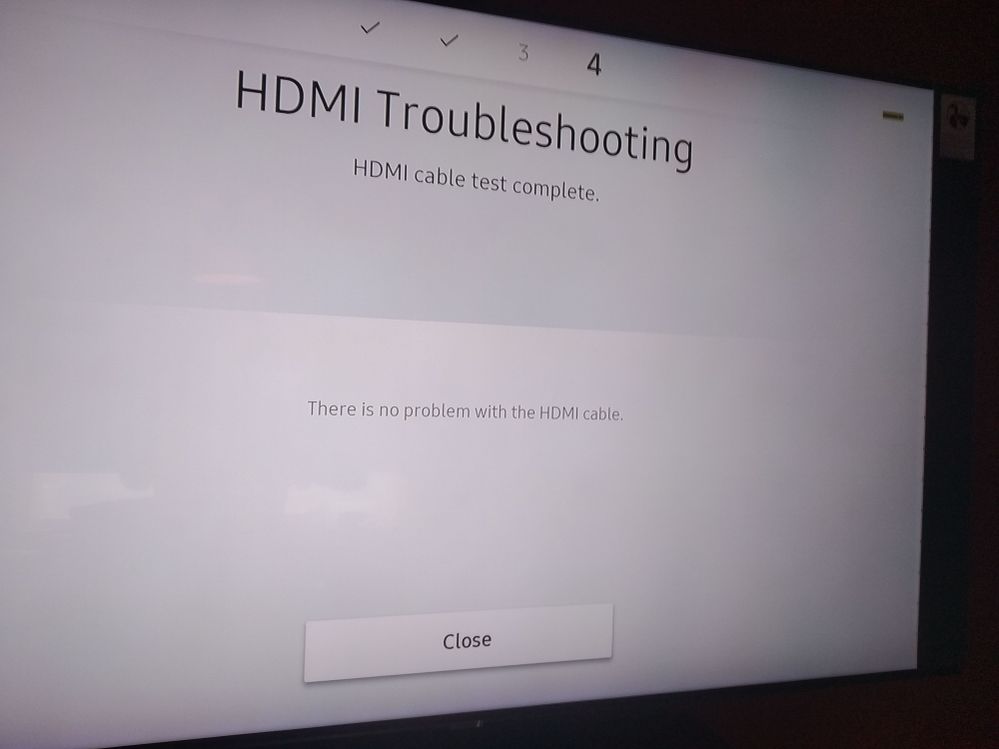 TV
Hi @tricky86. Hope you're doing well. It does appear you've tried all the steps I would've gone through with you. However, I'll pass this onto our engineers to find out if there's anything else you can try on your TV. As soon as we have any information on this, I'll get back to you.

TV
Many thanks for your reply. I just spoke to the support on webchat and they went through the TV and re-set it remotely via pin and they told me to set the TV up again from scratch which I did but they signed off as if the problem was solved but it's still the same issue.
0 Likes
Share
Reply

TV
Thanks for letting us know. I've passed your query onto my experts and when I have any updates from them, I'll get back to you. Apologies for the inconvenience caused by this.

TV
I just spoke to another support member online and they spent probably nearly 30 mins trying to get it working remotely but said they couldn't find the issue. They told me to contact the retailer which I will but I'll keep monitoring this thread for any updates. Thanks again.
0 Likes
Share
Reply

TV
No worries. Do let us know how you get on with the retailer. Have a nice day, and stay safe!

Hi, just wondering if you got a solution to this problem, which I am experiencing on a qe65qn800a. I have done everything you tried too, to no avail. Thanks for any help you may be able to provide.