What is going wrong with Samsung Quality Control in their factories?

Having just received the 3rd Q9F 55 INCH LED TV from John Lewis and Partner I am so disappointed that this too has damage around the metal black frame on the front. On all 3 TV the damage was obvious to the eye and due to the locations could not have happened in transit with all the packing in place. The damage maybe small but is very visible against the black edge.  These edges and deep within the polystyrene packing when its in the box. Clearly  there is a handling issue in production before being placed in the box.

John Lewis tell me when they spoke to Samsung and they said “there is nothing they can do” .  Wow! This is not the response to a visual quality control inspection failure that I would have expected from Samsung.

I cannot be the only person who received three TV’s in three weeks with this type of damage. When paying over 2K for a new TV you expect just that, “NEW” not “Factory Seconds”.

John Lewis are currently offering yet another replacement or refund and an apology but this is a case where Samsung should stand up and address their issue. Hence my post and warning to others via this forum. 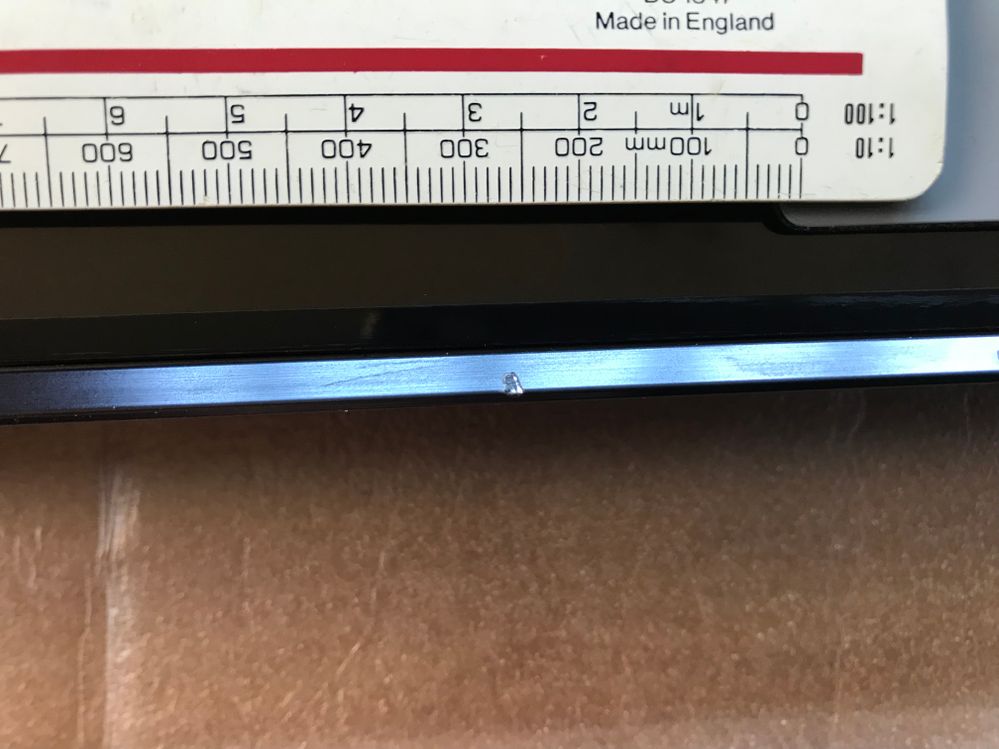 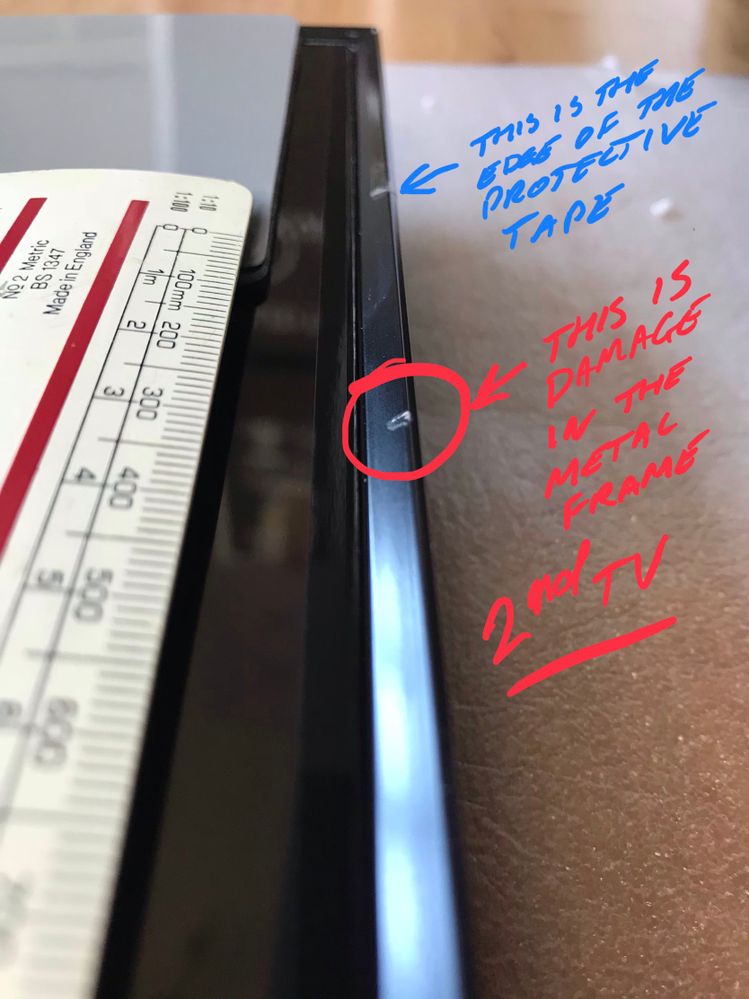 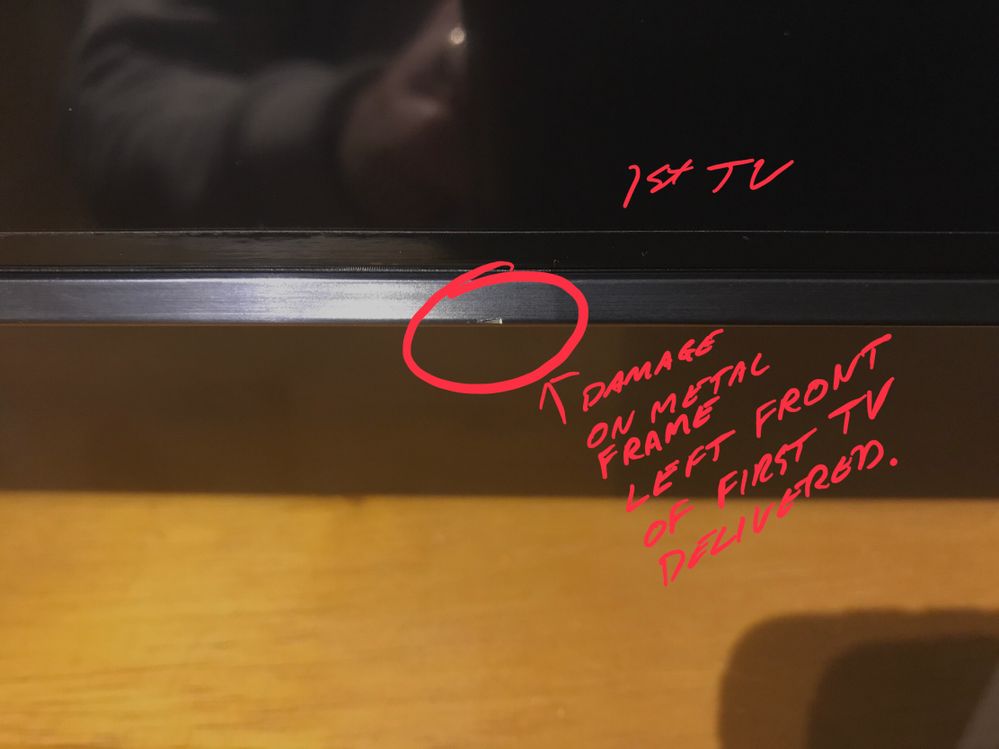 Not sure what happened with John Lewis in this instance (and so can't comment on it), but we would definitely be interested in looking into any potential production issues. Did you keep a record of the serial numbers of the TV's you had? If so, can you send me a PM with them?