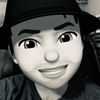 I picked up a new Q8FN today and aware that there is going to be Uniformity issues (Dirty ScreenEffect) when viewing single colors...however my screen also has a purplish tint on the left and yellowish tint on the right side of screen. Any thoughts? 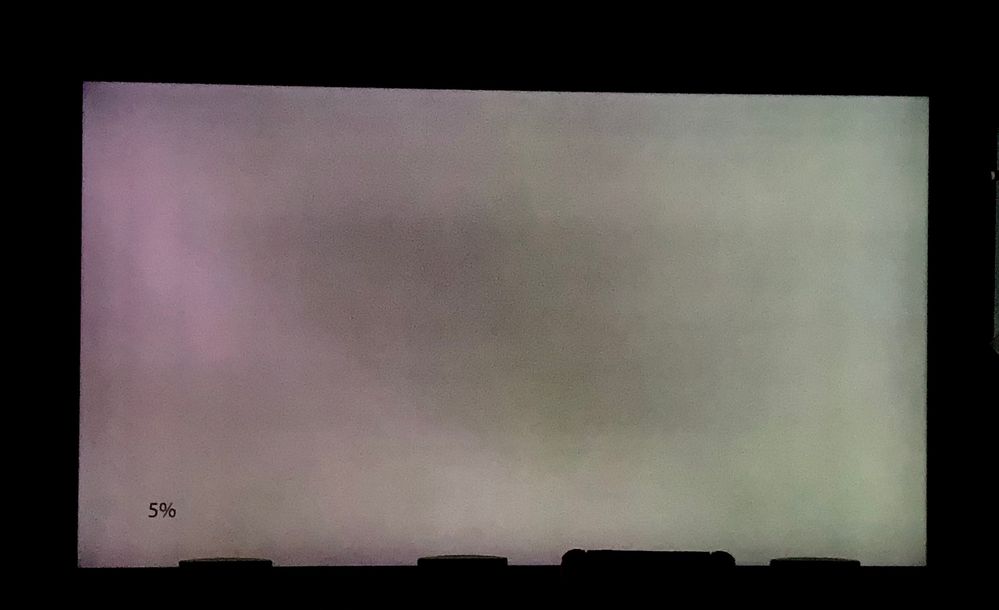 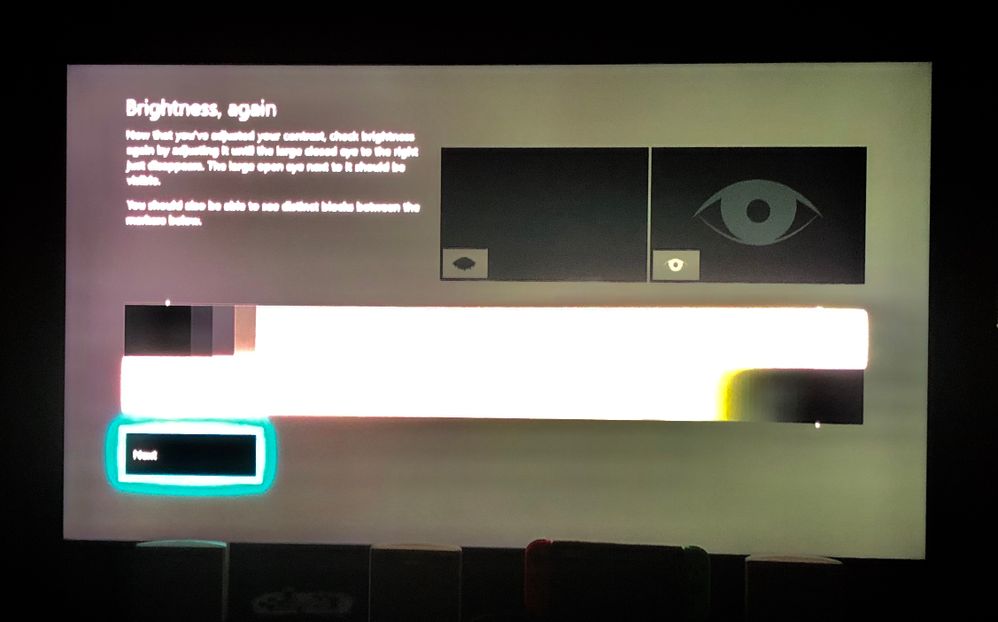 I picked up a new Q8FN today and aware that there is going to be Uniformity issues (Dirty ScreenEffect) when viewing single colors...however my screen also has a purplish tint on the left and yellowish tint on the right side of screen. Any thoughts?

Have you reported this as a fault to your retailer as the first priority. Does not look good.

WJA
Apprentice
In response to paul1277

I haven’t reported the issue to my retailer yet. They were closed by the time I got around to setting it up yesterday. I’m probably going to exchange it out today. But it seems the closest store that has one in stock is over an hour away.

MY last Q8FN panel had the same yellowish tint in areas but they were smaller spots instead of covering half the screen such as this panel I picked up yesterday.  I’m aware tvs are going to have uniformity issues to a point (Dirty Screen Effect)...but it shouldn’t be changing greys into purples and yellows on the same grey image. White also are affected as they look more yellow on the right side and accurately white on the left.

The pictures do exadurate the issue a little more than in person....but it’s still noticeable to the eye which is why I began taking pictures. I popped in a black and white movie to see if the color difference was also affected by the DSE. Same affect with one half looking more yellow and the other more purple while leaving some greys. I’ve uploaded a few more pics. It would be hard to believe this level of DSE is normal and hope my retailer doesn’t deny me an exchange since I already exchanged out the same panel. It shouldn’t require luck to get a good panel, but it sure feels like it. 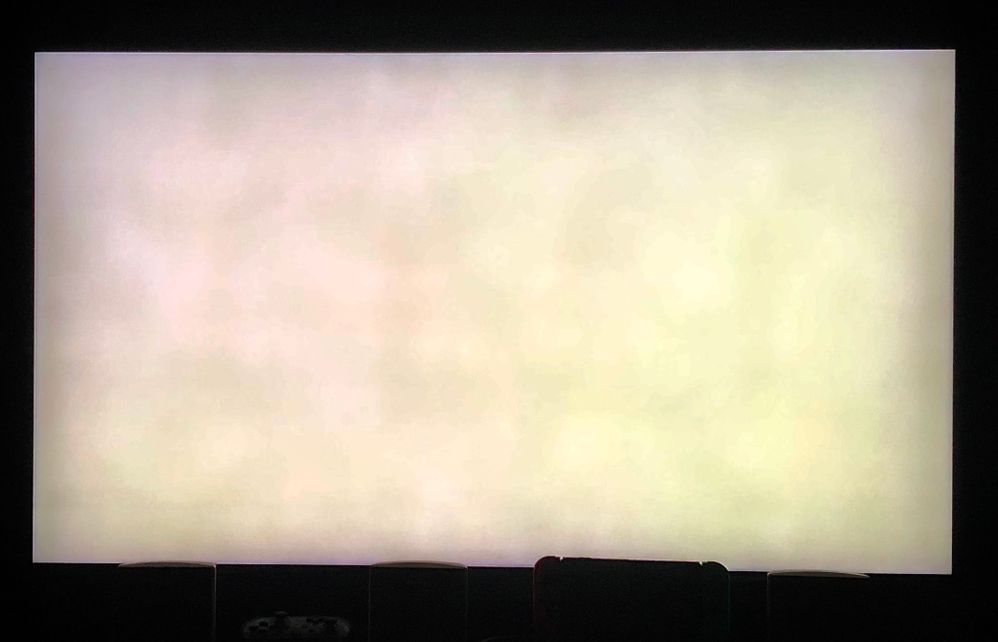 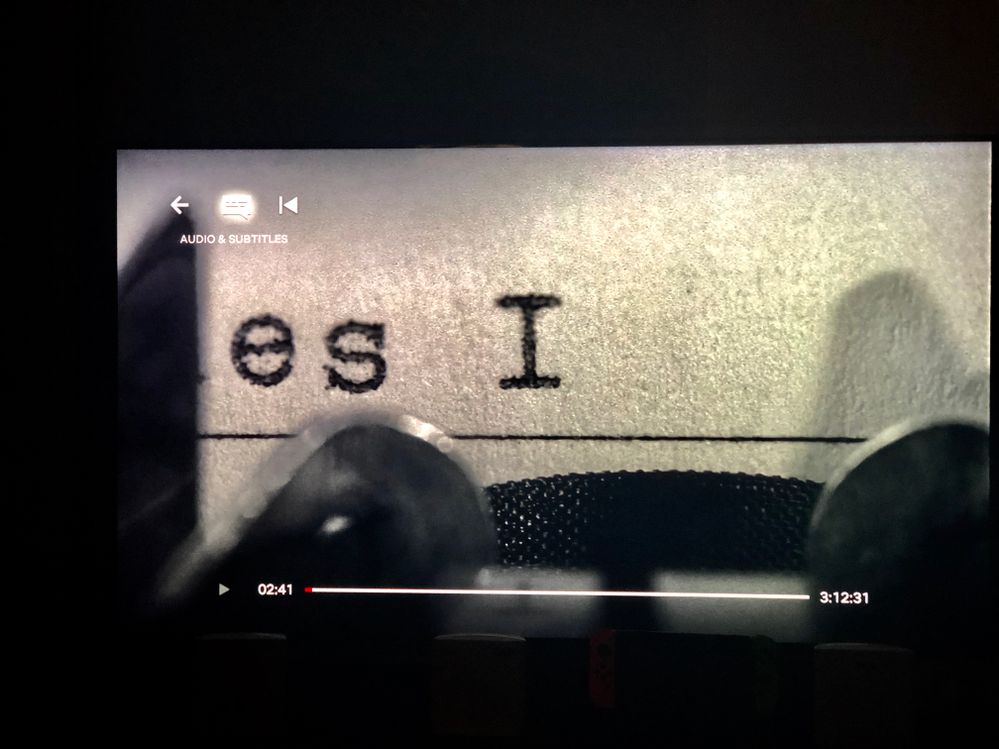 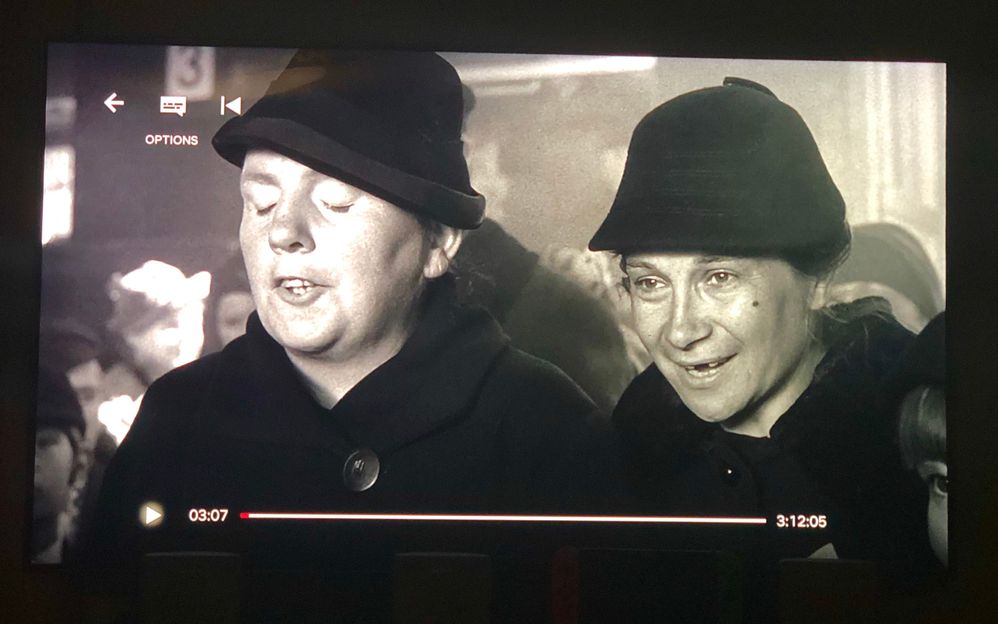 PatrikF
Apprentice
In response to WJA
Looks bad!
Was a the TV completely acclimatised to your room temp? I noticed that you seem to have just set it up.
0 Likes
Reply
Highlighted

WJA
Apprentice
In response to PatrikF
Yes, I had the TV set up for a few days. Since making this post, I’ve now exchanged the Q8FN another 2 times...and based on the horrendous panels I’ve brought home, that pink screen wasn’t nearly as bad as the uniformity (DSE), yellow blotches, and vertical banding issue I’m having now. Currently have a ticket opened and technician is waiting on parts. So we will see what happens.
0 Likes
Reply
Highlighted

I wanted to hop in and mention that I had the same issue with my 55 q8fn. Purple tint on left side of screen. I just exchanged it for another. I am hoping there are no issues with the new one. Was your issue fixed?

WJA
Apprentice
In response to alwat88 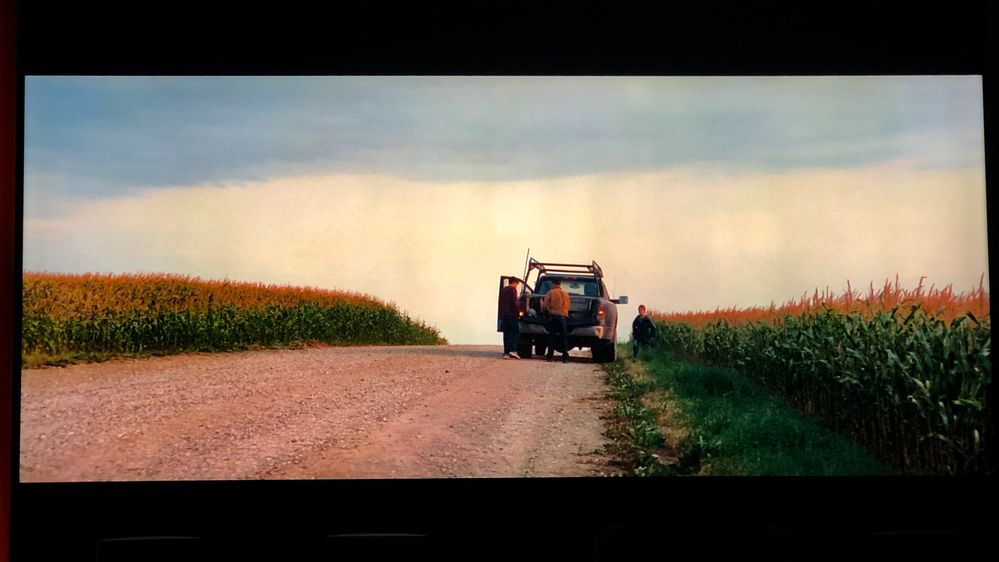 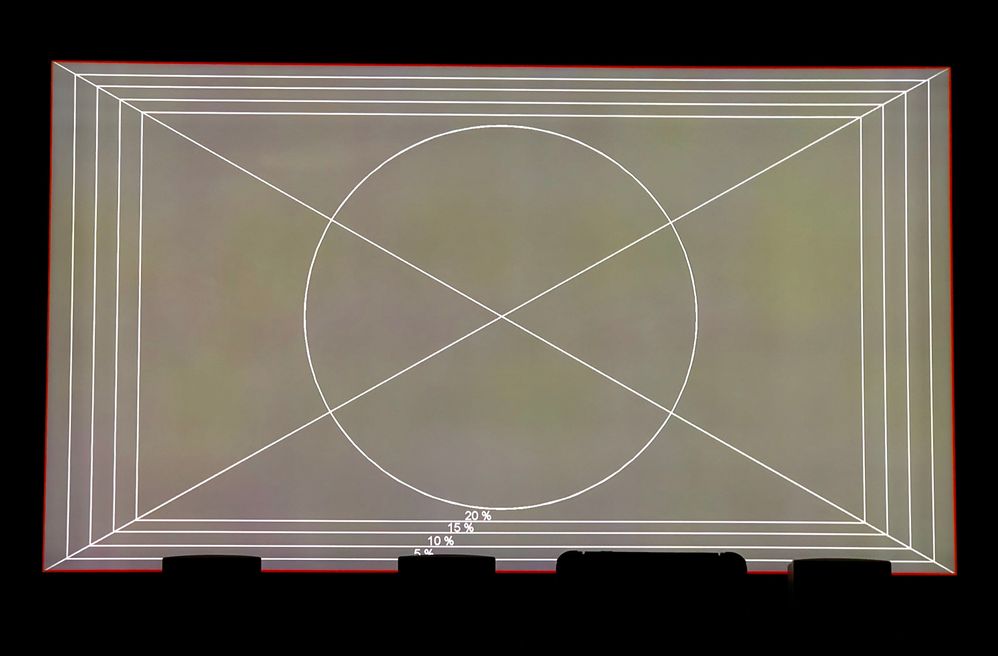 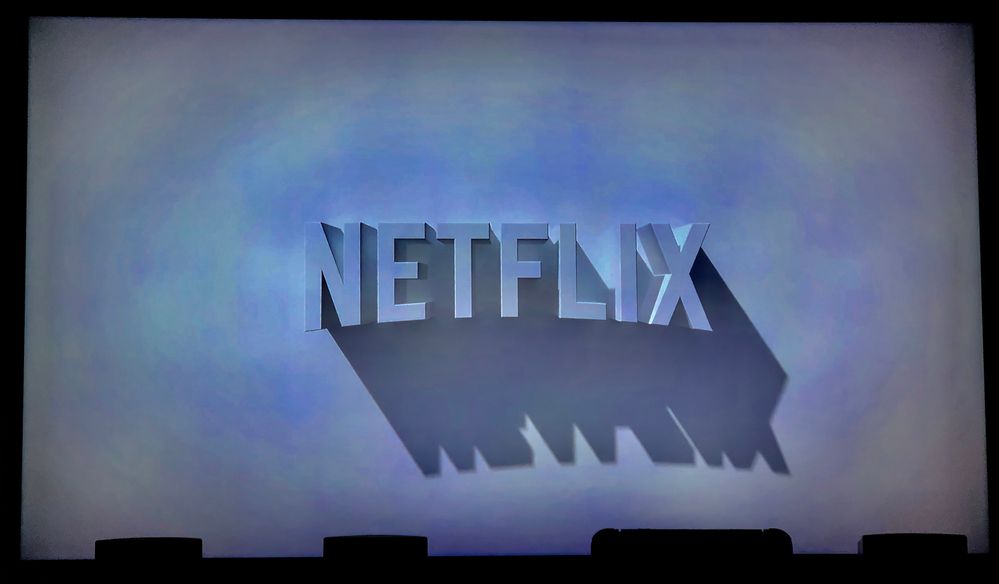 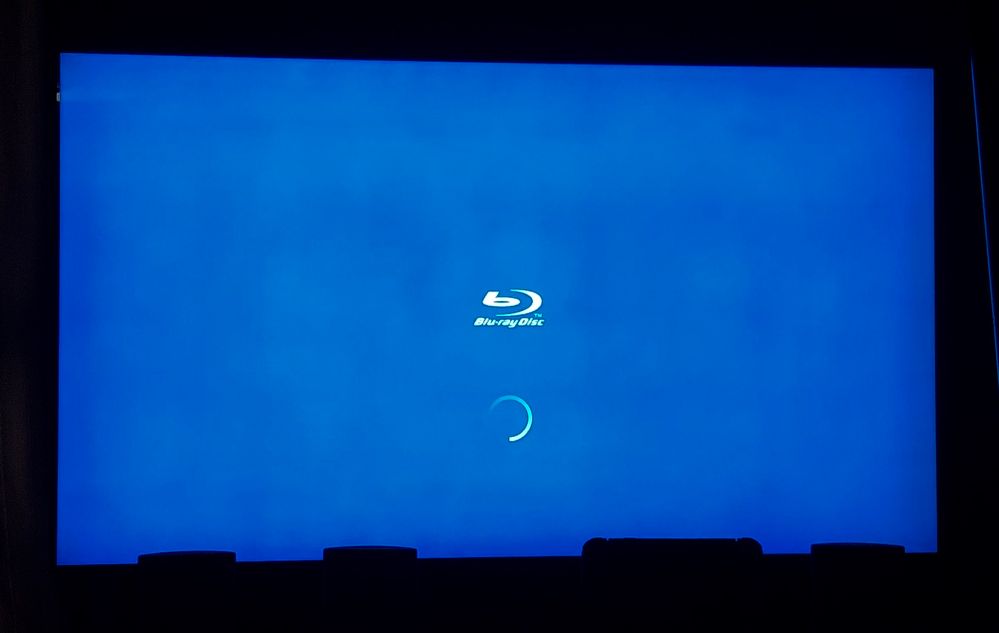 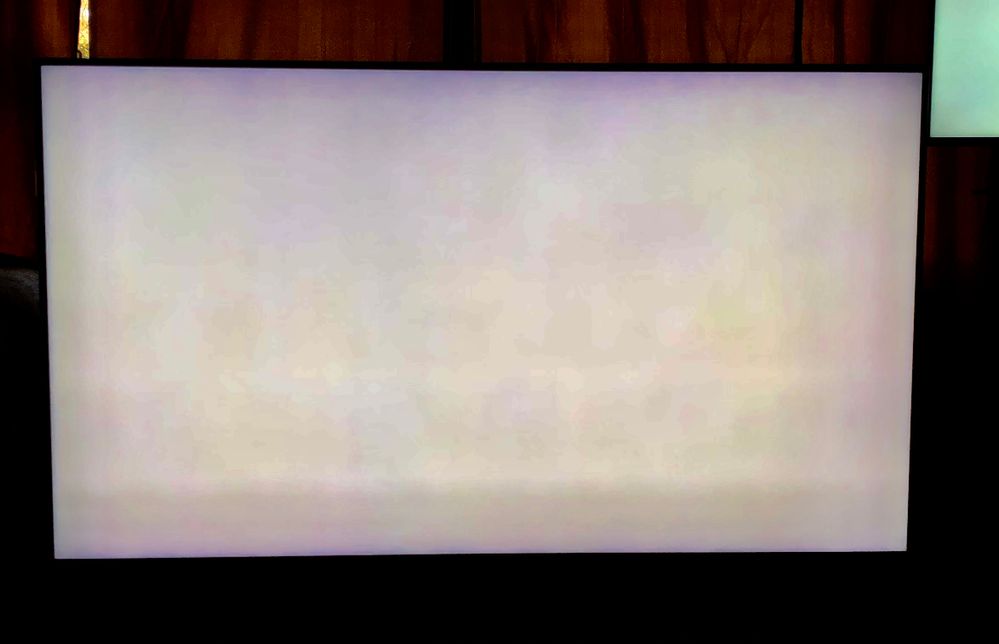 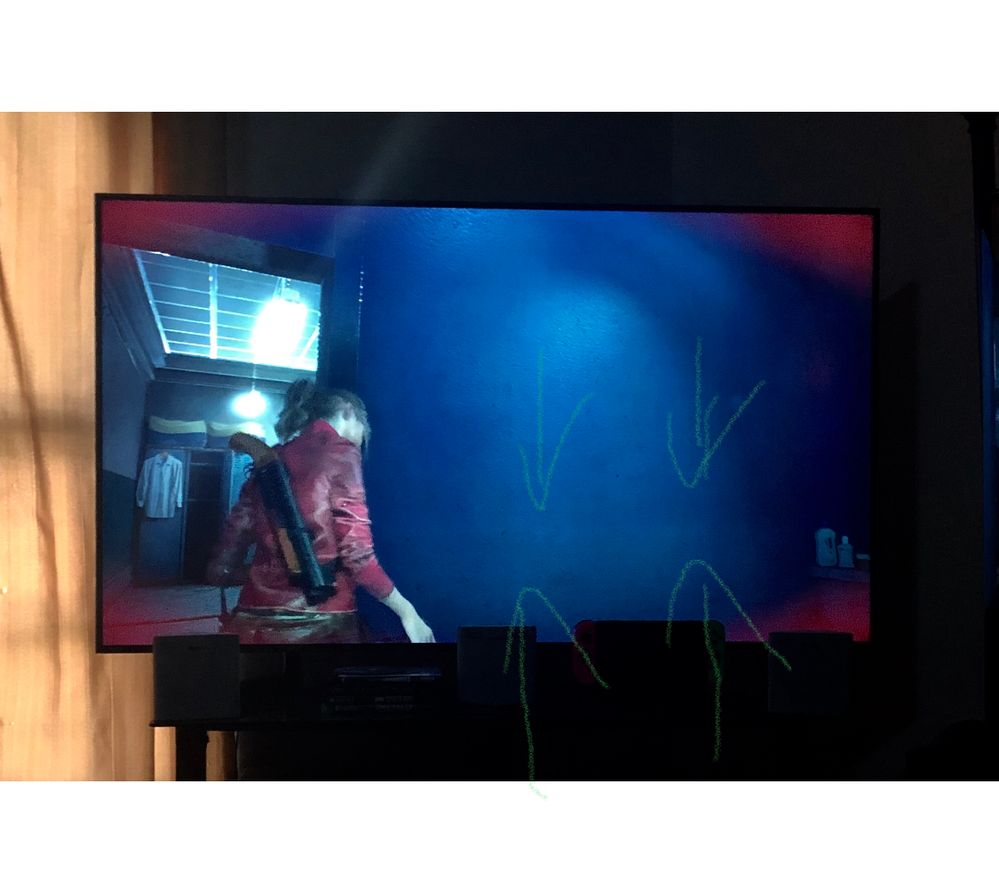 I did end up exchanging mine (multiple times) which I now regret. The panel I posted about was actually the best Q8FN panel I had out of the 4 I’ve tried this past month. The pink/yellow tint hasn’t been as bad on the new panels however they suffer from vertical/horizontal banding, yellow blotches and very poor uniformity issues. Samsung just replaced the panel under warranty and the replacement is pretty bad as well with horizontal banding present during gaming. Kind of ruins the image.

So, I ended up purchasing a Sony X900F to compare with my Q8FN and still have both. The colors on the Sony aren’t as saturated as the Samsung but looking at both tvs side by side for the last 2 weeks, the Sony is a much cleaner image for gaming and movies. I’m probably going to return the Q8FN and just use the Sony until Samsung can improve on uniformity for their FALD premium models. My 8 year old Samsung has much cleaner uniformity as well with no banding, minimal DSE and no pink/yellow tinting issues. Seems their quality control isn’t like it used to be.  I do wish you the best of luck on finding a good panel.

Thanks for the reply. I  hate that you have had so much trouble with them. It does seem hard to win the lottery with the Q8 which is terrible because it's Samsung. My older Samsung TV has a much cleaner panel as well. You are definitely right about their QA, this should not be an issue with such a company. I am going to give it a try but like you I may have to go with the Sony as well. I'll be missing the freesync but that doesn't matter if the  panel looks so bad .Thanks again and good luck!

I would like to refresh the topic. I bought Samsung q8fn (europe version with edge backlight) and I also noticed pink tint on left side of the screen. It is the most visible on grey color (5% greyscale) and on normal content when grey shades appeard on the screen. I can also see this on snow in Red Dead Redemption 2 chapter 1.
It bothers me much at the moment. But I am not sure if I am not overreacting. I would like to return this and buy some other brand tv. But I am afraid that I will end up with worse panel.
What do you think guys, should I return this tv. Please take a look on pictures linked below. Also is it possible that this tint disapear over time or maybe it will get worse. Can I fix it somehow, e.g.screen massage?

I would be grateful for you opinions

Benrc
Apprentice
In response to peter1818

These are premium tvs, not cheap garbage from tesco and they perform terribly. Samsung should be thoroughly ashamed of themselves letting trash like this get past QC. Vote with your wallet and boycott samsung products. I sure as hell am.