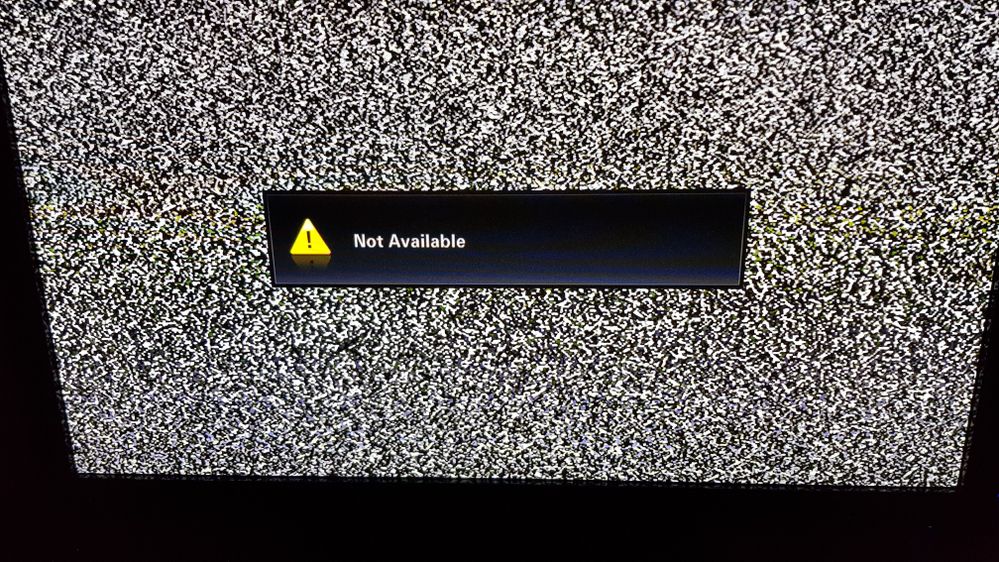 I have the same problem now. Much appreciated if you can share the resolution of the issue.