I've had my Apple TV box for a couple of years, so I know how things *should* look on it, but now that I've connected it to my new Samsung Q60A QLED TV, images look like cartoons, with no subtlety, no soft blending of tones. It's most noticeable on the icons for various apps, where instead of photos, the images appear to be, well, cartoon drawings. This continues to video, although not as drastic. The same issue occurred when hooking up Apple TV to our other Samsung TV, the Frame.

I'm not sure what settings to adjust, or if it's a known issue between Samsung and Apple. But it really bugs me. I can take this same Apple TV and connect it to our large LG TV and the quality is superb. What's up here? The two photos below show the difference. Using the same Apple TV box, the first image of a thumbnail image is taken from the LG - even though the image is small, it's obviously a photo, lots of detail, millions of colors - and the second is from the Samsung - banded, almost cartoon-like color as if only a few colors are being used.

If I can't resolve this, I'm packing up the Samsung and returning it and getting an LG. Massive pain, but I'd really like nice quality video. 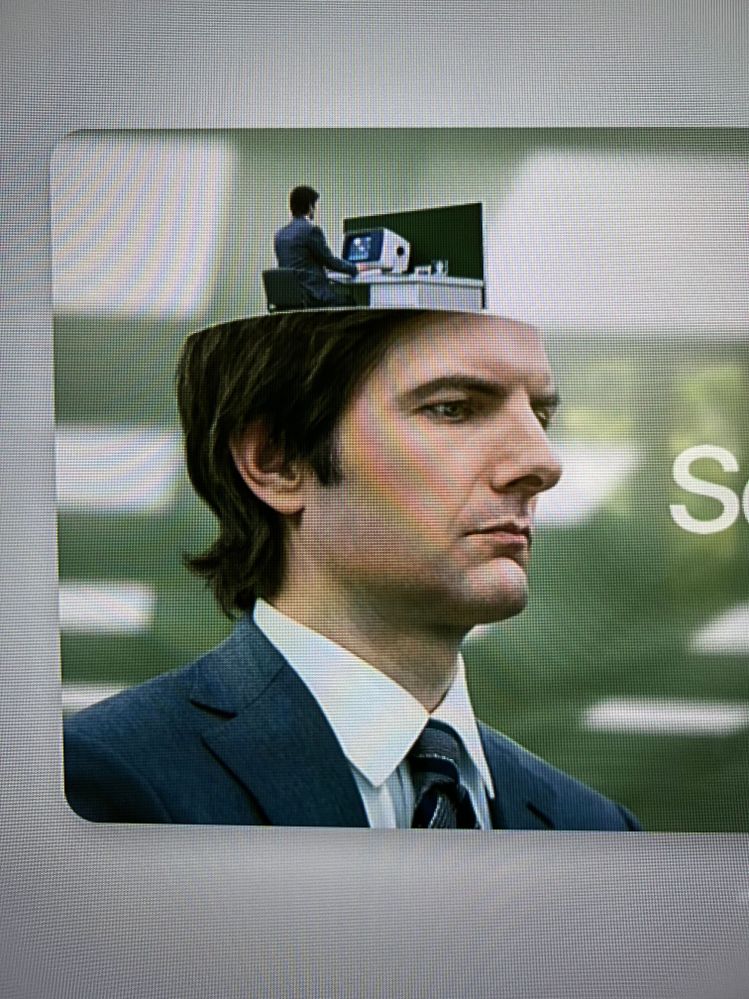 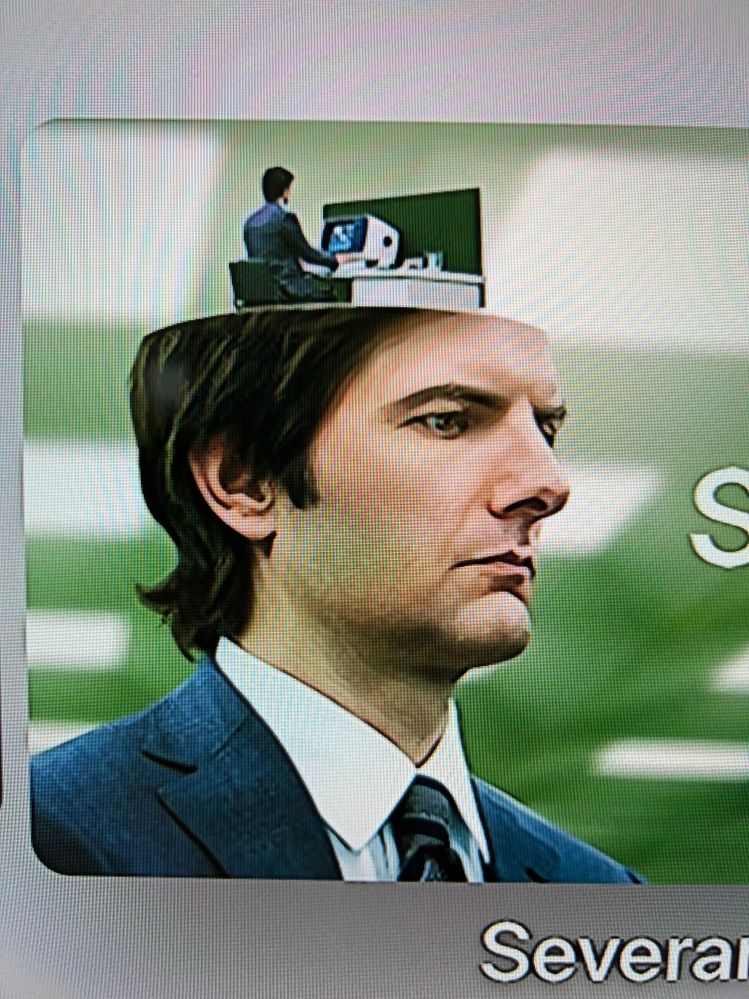