Watching on a Q7 via the internal app i didnt see any over exposure, which is part of the point of the higher dynamic range isnt it?

got to say HLG does look the nuts 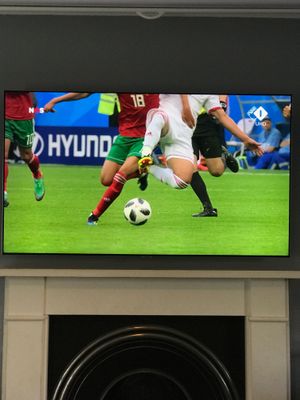 rozel
Voyager
In response to TastyBurger666

I'm talking about the UI graphics, they were a deep deep red. I mean, yes, compensate for the camera, conditions, etc.

How did the studio sections look? Could you see the detail on the presenter faces?

Well let me put it this way,  the shirts on the Egyptian players were red.   The  banners on my KS9500 were almost red but as I said a slightly rusty red -  not orange or washed out.   The studio sections were superb.   As I said overall better than the Sky non-HDR offerings, with the colours looking more realistic,  which will do me.

chopples123
Voyager
In response to rozel

Hi mate the studio sections and footage used for highlights and analysis etc is just  upscaled HD. This is not just the BBC, its the same for all broadcasts I have seen

Thanks for the pictures, @rozel.

Hate that giant "BBC UHD" logo :(. Is there nothing they won't deface?

As much as I'm jumping for joy at our little stunner of a set - we knew she was capable - those Reds do look washed out - they were a vivid deep Red on the LG I was watching it on.

Yes, that's because of the wrong HLG gamma curve. To remove the washed-out look you need to reduce the backlight to about 10 to match the equivalent SDR picture.  Remember, HLG should only be noticable on the bright highlights in the image, the main picture from 0% to about 70% luminance should look identical to an SDR image (aside from the WCG).

On my MU6400 TV iPlayer app, both the colour saturation and luminance are correct, with a 20 backlight on HLG corresponding very closely to a 12 backlight on SDR.  I've also discovered that the TV's internal media player uses the wrong colour space for HLG 😞

Thankyou for your detailed testing, @tarbat!

Are you saying that it's the MU6400's media playing using the wrong colour space, or another TV?

dunwell
Voyager
In response to blenky

Working flawlessly here on the Roku SS+. The smoothness of the picture is incredible, very impressed.

Still think it’s too bright but better than the teat loop. The reds are fine.

Thankyou for your detailed testing, @tarbat!

Are you saying that it's the MU6400's media playing using the wrong colour space, or another TV? 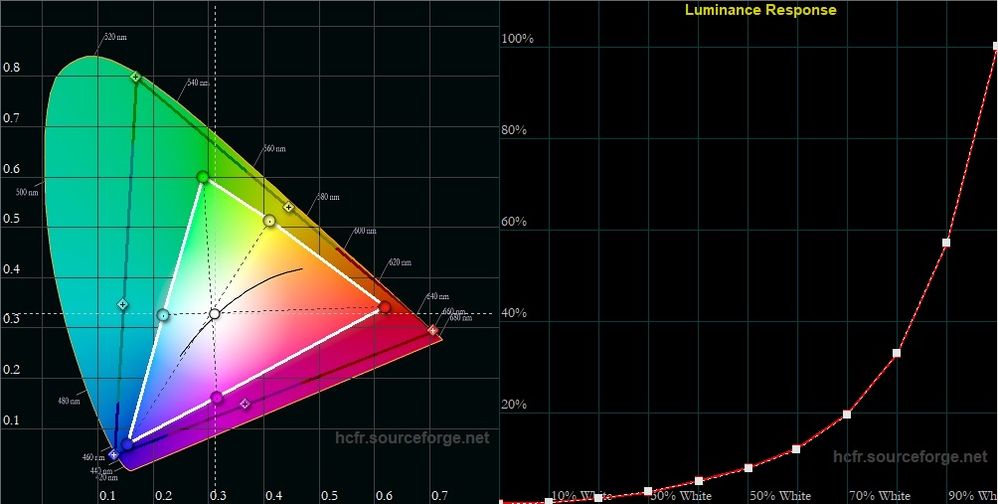 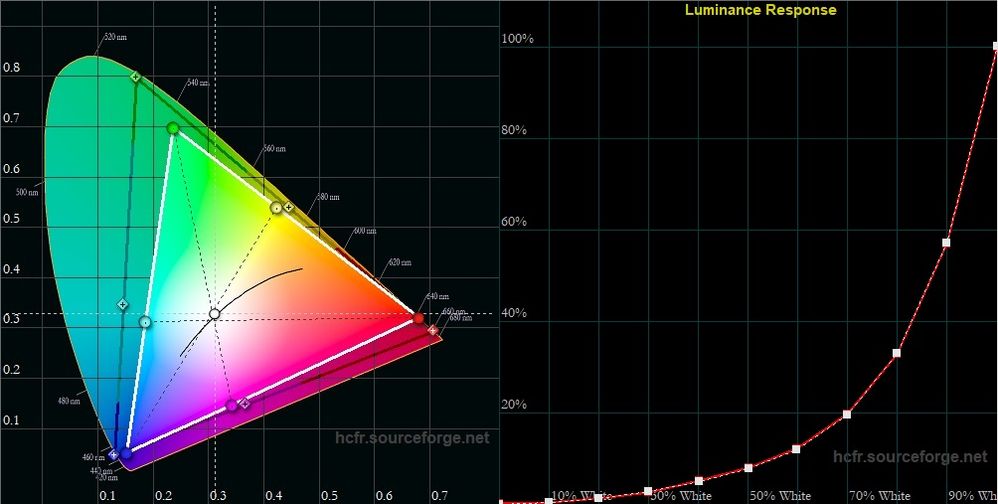 So, in summary. If you adjust the backlight down to something like 10 (or whatever you use for SDR viewing), then you’ll get a better picture, in 4K, with a wider colour gamut, but unfortunately without the higher dynamic range. And also about 75 seconds behind the live BBC1 channel.

Working flawlessly here on the Roku SS+. The smoothness of the picture is incredible, very impressed.

Still think it’s too bright but better than the teat loop. The reds are fine.

Totally agree.  Portugals red kit look fine.  Ok the colour space may be off but it still looks great.