This is difficult to answer, last year Skq Q carried blue planet 2 in UHD but was obviously only SDR, on this basis i would have said yes straight away to your question but since then, with the exception of wimbledon (which was broadcast on Sky's UHD sat channel) all other  BBC UHD content has NOT been shown on the Sky Q iplayer including the current series of Dynasties, I think the sky q box has actually been removed from the BBC's list. There is no technical reason the Sky Q Silver box isnt showing UHD content  which makes me think there could be some politics in play.

The Virgin V6 is currently showing iplayer content  in UHD/HLG

Hopefully @tarbat can get his hands on this firmware and do some testing on the HLG curve from iPlayer via HDMI. I'm 100% confident that everything will work as it should, just as it does via the M9500 player.

Sorry, I don't have a KS TV any more. I got a refund and replaced it with a Panasonic. 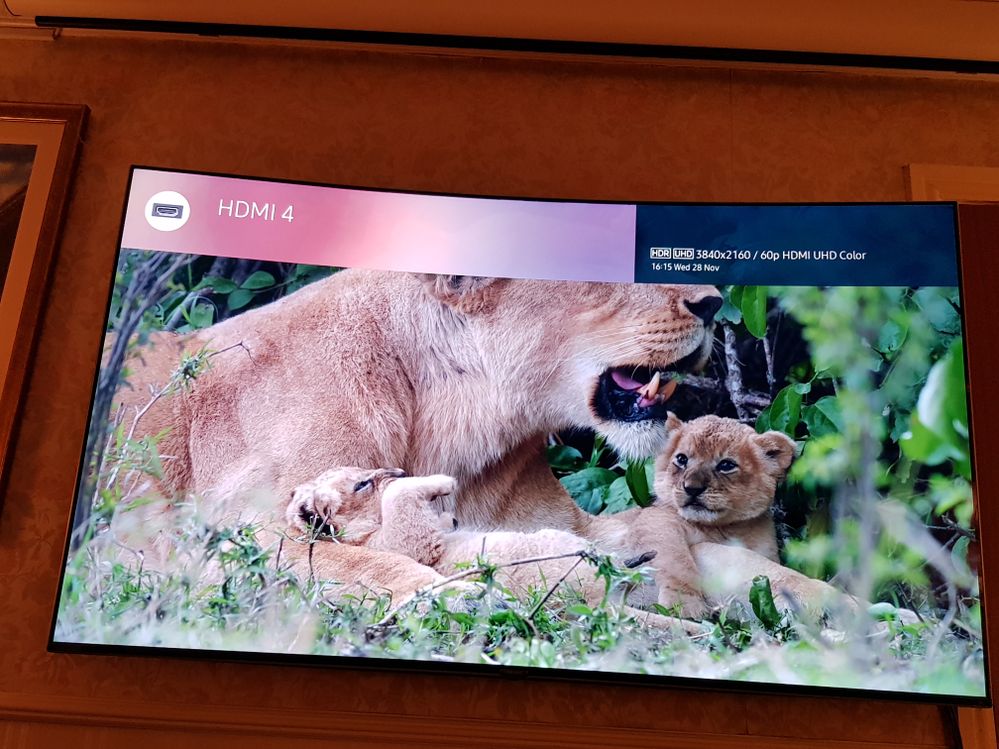 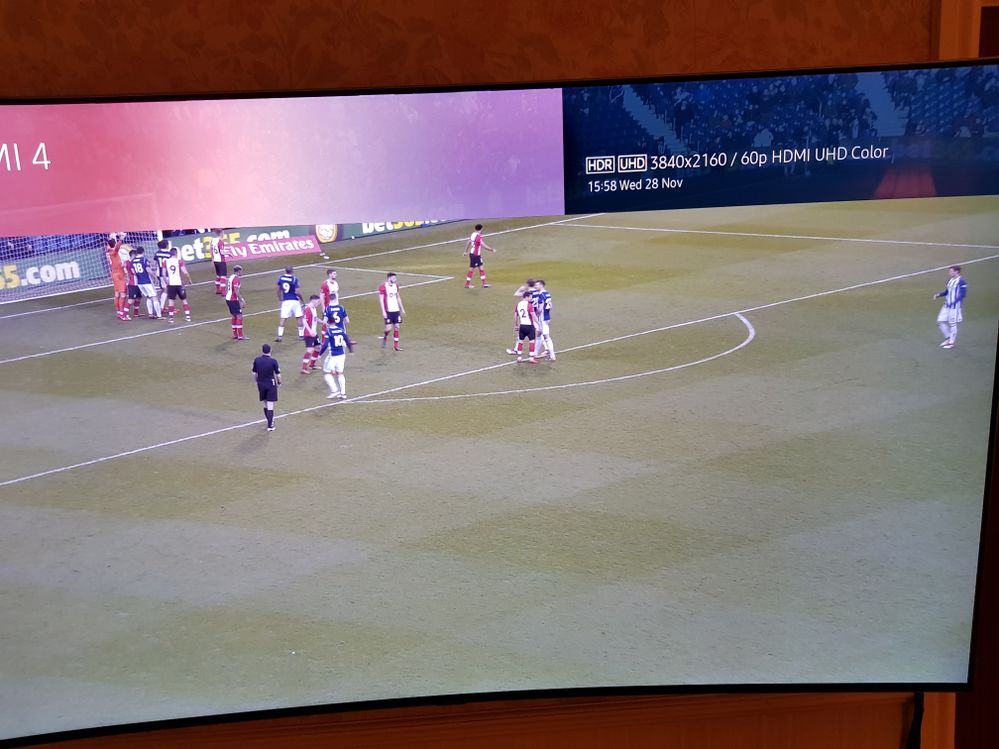 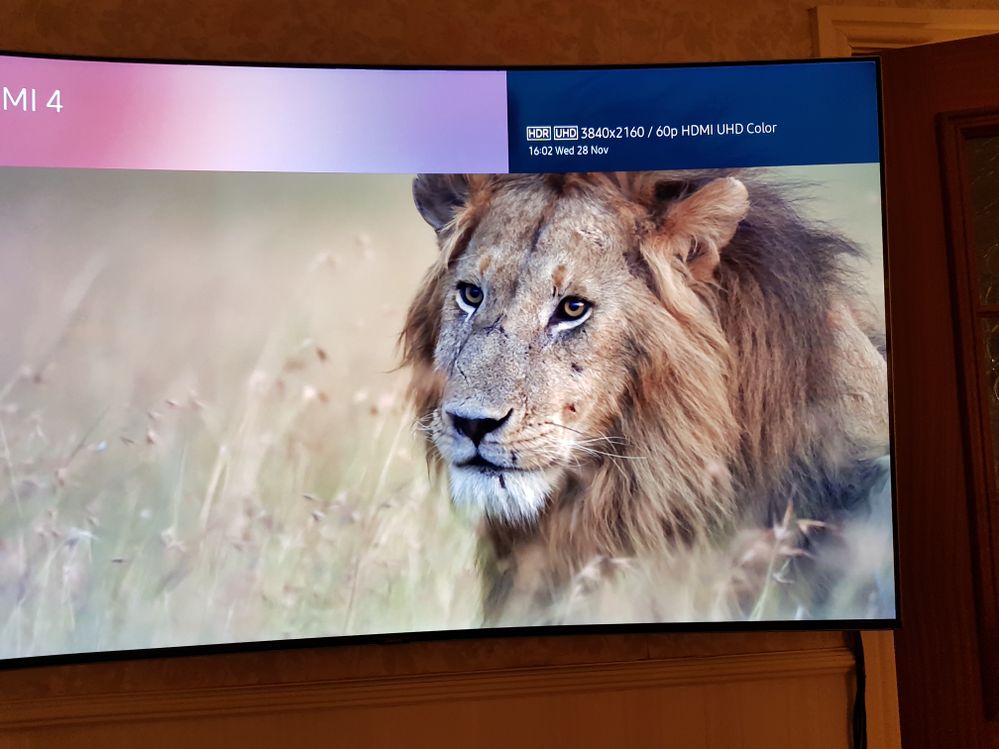 Hope these help some doubters that remain!

To confirm what somebody pointed out earlier today, with the latest update to the Roku+, it only transmits iPlayer in UHD not HLG (I thought I was going mad a few nights ago)..........used my HDFury Integral today to spoof the EDID and it sent the HLG stream.

So without the 1239 update those with an updated Roku + will no longer be able to watch HLG via the iPlayer app, without an Integral or equivalent........although content is still extremely thin on the ground until the next big sporting event one would presume.

The BBC are removing Dynasties in UHD from iPlayer on the 10th December when they release the 4k disc as an FYI, if people haven’t noticed.

My thanks to the Italian guys, Sky Italia and Samsung for finally fixing the issue on what still is a fantastic tv (49KS8000 in my case)........now we just need Sky UK to start transmitting in HDR, roll on  2019........along with BT TV for their football!

Even if it is the wrong EOTF curve, in my opinion Roku HLG it is still better than standard UHD (as observed with Wimbledon via Sky and PS4 pro in SDR, versus Roku + in HLG).

hello guys, W  ERCOLINO, Samsung and sky Italy who tested the firmware this summer with the sky q

Is correct give the right merits to those who have them.

Without Ercolino and Samsung Italia I believe that the firmware would never be released.
Then you know ... everyone who skips on the winning team also those who until yesterday accused him of being a braggart
Saverio Casadidio
0 Likes
Share
Reply

Many thanks for the warning about Dynasties being taken down in December (in UHD/HDR). I've been waiting for some house rennovations before connecting my TV up again. I've a roku+, so it sounds as though I'm going to need that TV firmware update, unless there's a way of stopping my Roku firmware updating! How do I get it again, I contact Samsung support? Mine is a KS7000.

If you pm @blenky he gave me a link.