I bought a UA43AU8000 TV. My daughter and I unboxed it to set it up, removing the wrapping, polystyrene, clear tape around the frame and the removable matte film on the screen, whilst following the setup guide. As we removed the screen protector and were switching it on, it was evident that there was a picture visible through the film, but not on the glass where the film had been partially removed, where it looked like a bright white screen. At that point, we stopped, reread instructions, searched online for advice, then phoned Samsung customer care.

The technician explained that the protective film was actually an antiglare film that should not be removed as it was essential to the functioning of the TV. We were quite shocked to hear this, as I had previously owned a Samsung TV and had recalled having to remove a protective film prior to use, we were accustomed to this process from other electrical and electronic appliances, and there was nothing on the screen to warn that it should not be removed. After further discussions with Samsung staff, we were advised that this constituted inappropriate use by us and that Samsung would not cover the repair or replacement. I explained that the edges of the film were not sealed or protected but were clearly visible and easily removed, hence my assumption that it was to be removed.

Although we attempted to replace the film, this was not possible and the picture has been significantly compromised, rendering the TV unusable.

The TV cost $770, the repair of the screen was quoted at $660. Although my insurance covers accidental breakage, the loss of my no claim bonus for the next few years would amount to more than the cost of the repairs. Too late, I found many posts on the forum about recent model Samsung TVs (over the past 12 months or so) having the same issue, with Samsung neither agreeing to repair, nor rectifying by applying warning stickers to the screens, despite it being a known issue on this, Samsung's own forum.

After many attempts at having Samsung cover the repair costs, escalating my complaint at each step, it's a firm no. I now have a TV that is totally unusable and am faced with the choice of paying for the repair myself or dropping it in the tip and buying another. Suffice to say, that is the end of my relationship with Samsung and its products. 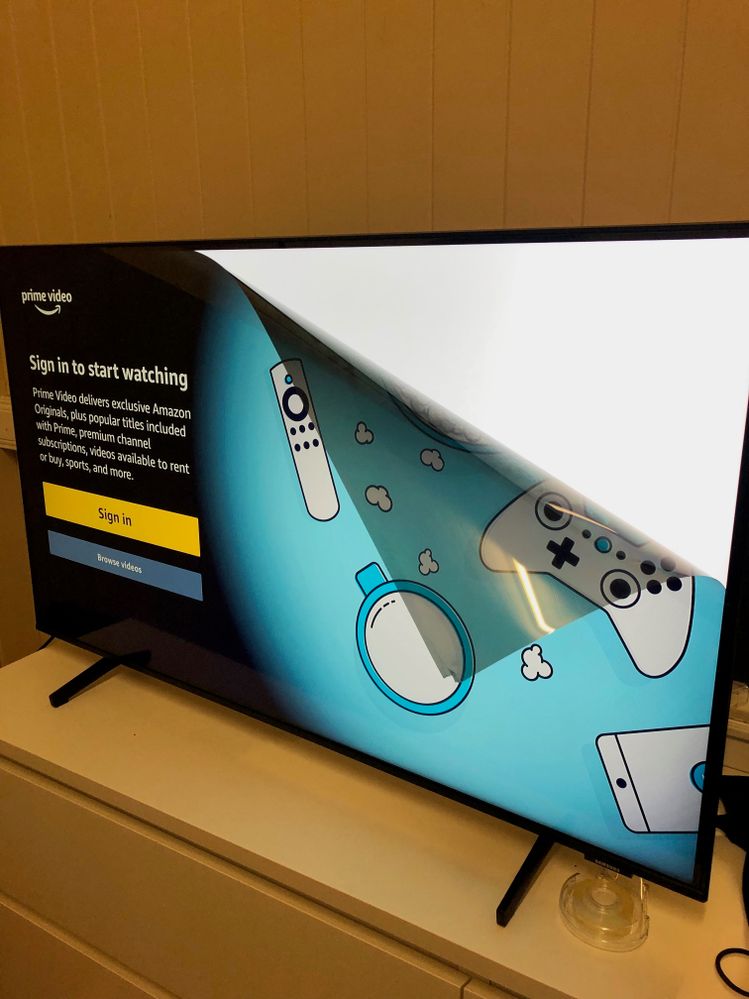 TV
I believe that what did you removed is not screen protector it's one of the layers of screen.
0 Likes
Share
Reply

That's correct. However, when unboxing the TV, there's nothing on the screen to indicate that what appears to be a matte protective film should not be removed along with the other protective film around the frame. It peels away very easily, just as the protective film on other appliances does.

I have the same disaster!