Hi everyone
i bought a 75q7FN 4-5 months ago and i recently saw the following details. I am wondering if this is normal or not. In reality its much more visible. Samsung customer service is going to send a technician to check it but .... how will he, since the issue is mostly visible in the nights... 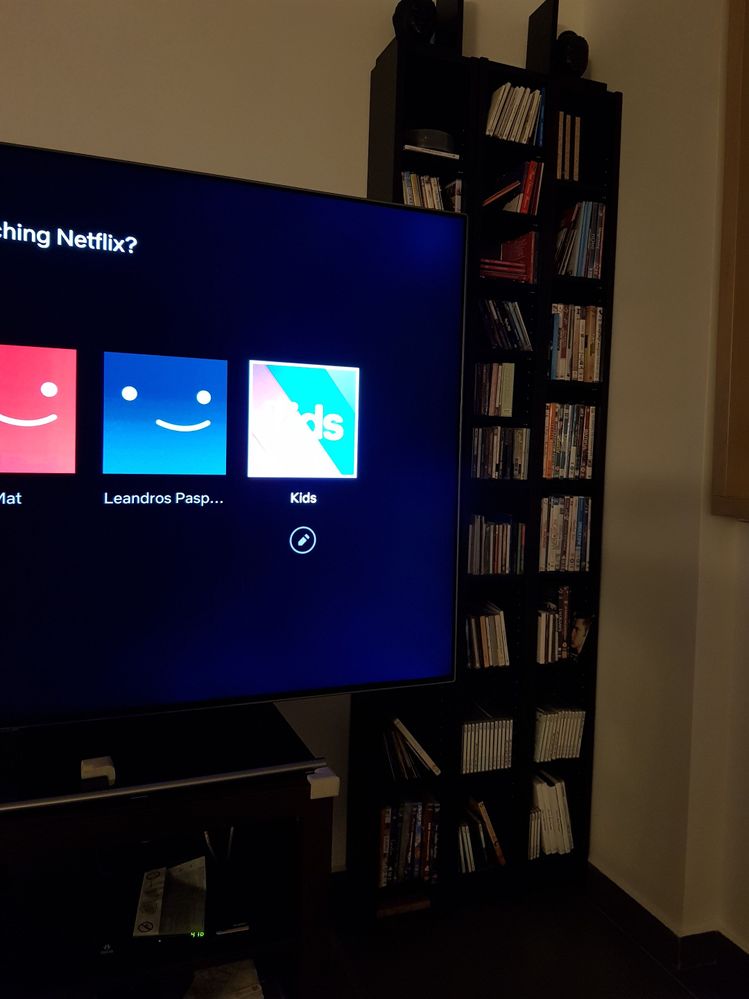 Moderator
Hi @Leoniums just checking in to see if one of our engineers came out to visit you? If so, were they able to get this sorted?
0 Likes
Reply
Highlighted

so after 5 weeks i have the following results.
First of all i would like to mention that i am in Greece and i am trying to find a central European Service Support because Samsung Hellas is no help at all.
So... i will try to put all my story in the next sentenses and show you how i was treated.
When i find out those issues on my tv i contact Samsung Hellas and told them my problem. They asked me to send some photos showing them the problem, which i did.
Two days later i had a called from Samsung Hellas telling me that a technician must take a visit and make some test to my tv. Technician came, made his test, and told me that the panel is 100% problematic and must be replaced. He took some photos to send to Samsung Hellas and he will contact with me again after Samsung Hellas response - replace panel agreement.
Two days after, technician called me saying that Samsung has validate the problem and that panel must be replaced. They told me that they will contact me again to arrange a pick up day.

In the meantime i contact the store from where i had order my tv and told them about the problem and that i would like them to pick up the tv themselves because i had paid an extra 3 years warranty which in case of a problem they will lend me another tv for as long as it takes to bring my tv back.
So i did, but some days later i found that the store had send the tv in another authorised service. I contact that service and from our contact i had a feeling that something is wrong with the acceptance of the panel replace. So i contact Samsung Hellas again asking to validate if the panel will be replaced as they said on the past or not. Next day i had a call and i was informed for one more time that the panel will be replaced and shouldnt worry at all. They will proceed with the replacement of the panel and it will probably take up 5-10 days.
Five weeks later had no news. I called Samsung Hellas to see whats going on but they told me to contact the authorised service directly. Which i did and i was informed that my tv will be on my hands in the next 2 -3 days. I asked to see how the panel change went... and for my suprise they told me that the panel hasnt been replaced since Samsung didnt accept it. They told me that this problem its in the margin of the specifications....
I contact again Samsung Hellas... and they told me they were sorry about my suffering, but Central (?) Samsung didnt accept the panel replace....
And i am wondering, Samsung Hellas and every Local (country) Samsung doesnt have the ability to say which panel will be replaced and which not? Do they always talk with the Central Samsung?
And if this is the way... why they informed me twice that the panel is problematic and must be replaced?
Why did they dismantle my tv, and pick it up in the beggining?
Why to let people from any courier (we all know what courier people means) to transfer around my tv for no reason?
Why i didnt had my tv for 5 weeks?
Unresponsible people!!!
Crazy things.... amazing... cant believe that company like Samsung is operating like this.
I tried to find European / Official community forum ... but is this a UK or European? Kinda lost...
So... is there a Central or a  European email to contact with for my issue?
I cant believe i have come across with such a situation...........

Oh... i shouldnt forget my 4 years old (3rd best model of the year) issues...
Which for personal reasons didnt had time to spent and try for a replacement...
It started with some small areas of clouding similar to my 75Q7FN ... and this is how it looks today......... 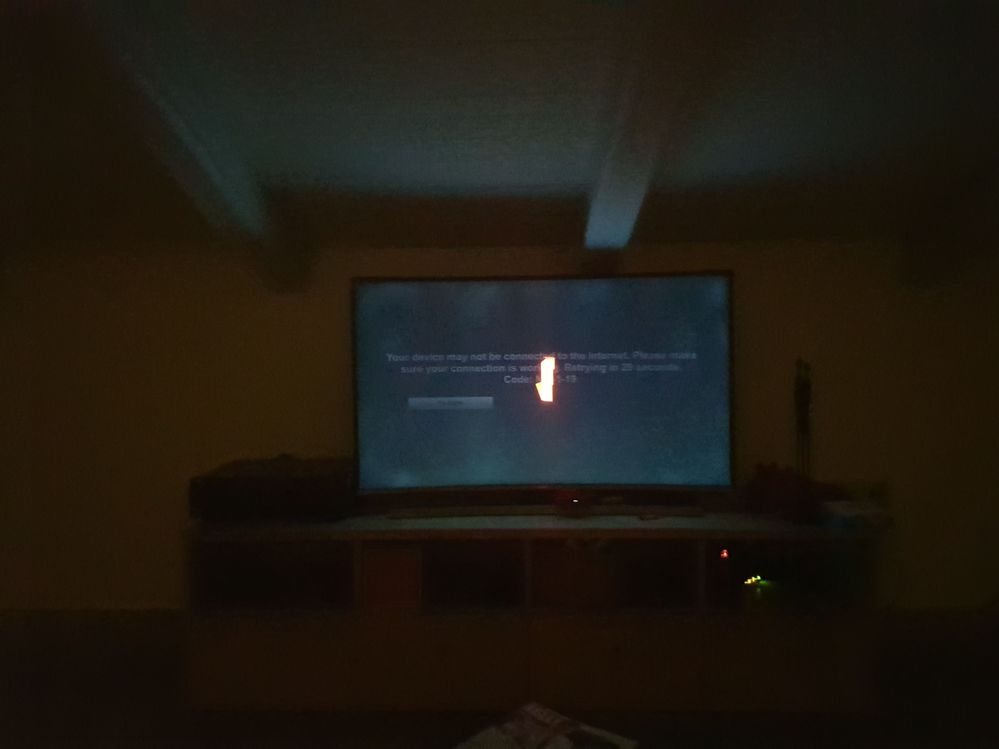 What a shocking story, i hope someone sorts this for you