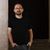 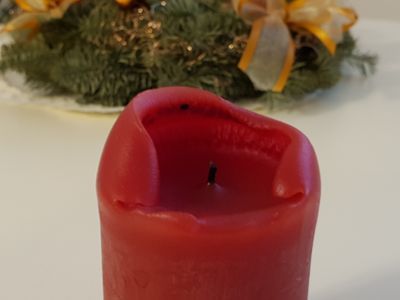 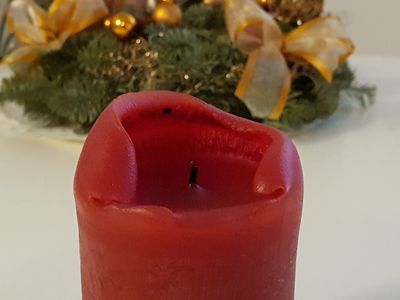 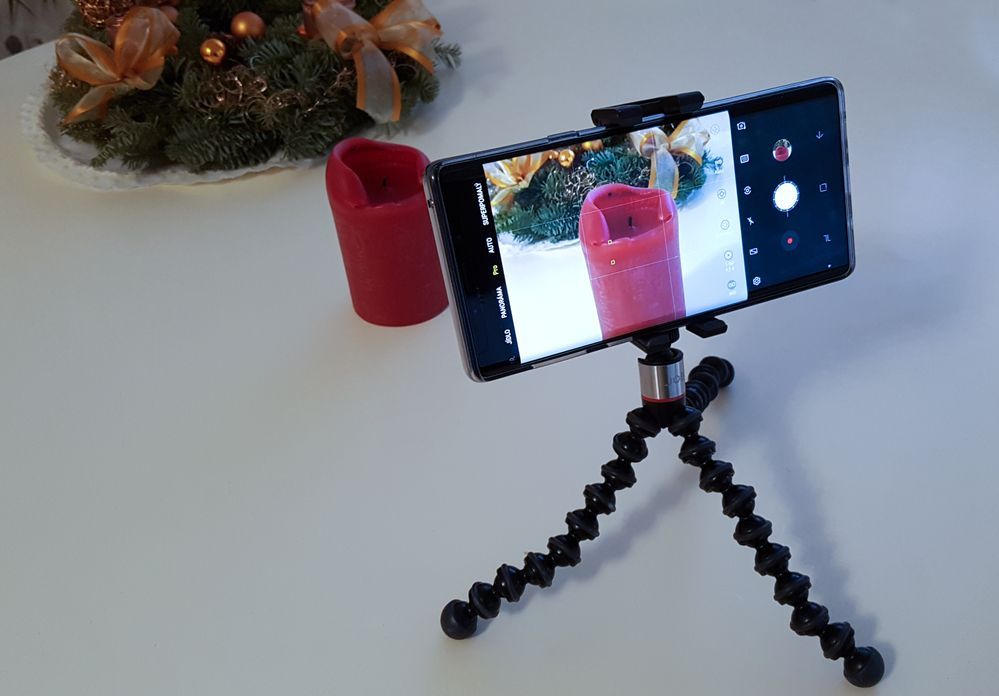 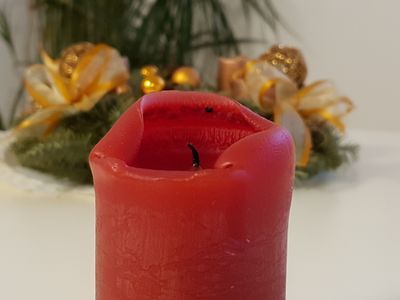 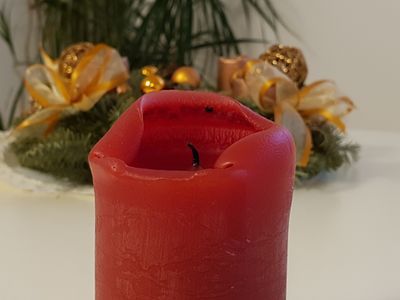 Samsung Lounge
Thanks for sharing this information, I personally tend to use the easy mode because honestly - I'm quite horrible at making pictures.

Samsung Lounge
I like using my 3.5mm earphones as the shutter release mechanism, that helps alot with smartphones with no optical stabilisation, I also try to always take a cloth, bag or other soft item to place my phone on the ground, tree stump, fence post, etc as a makeshift monopod.

Samsung Lounge
Absolutely agree, with easy mode. Its amazing, how many people comment on my photos in the easy mode. One tip, is definitely keeping the lens clean on a regular basis and using device maintenance to keep everything tip top
0 Likes
Share
Reply