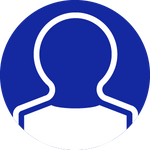 Other Smartphones
Samsung should make all their phones automatically update at the same time like iPhone.
0 Likes
Share
Reply
2 REPLIES 2 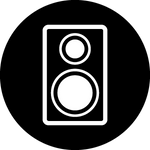 Other Smartphones
Different phones have different specs. It's not just one firmware for every device. Hence why not every phone gets an update
1 Like
Share
Reply

It's a bit different with Apple because they have created their own iOS software exclusively for their iPhone's and iPads so they have 100% direct control over it.

Samsung don't make Android but instead add their own flavour to it and add Samsung One Ui when it becomes available to them.