so are you now on older ere8 bootloader but newer modem ereo?

Exactly! First I flashed both BL and CP, but I had the issue with Samsung's own apps. I flashed ERE8 bootloader back and left EREO modem.

The Samsung representative in my country is a total joke (Romania), after they asked me to reset the phone to the factory settings, which of course didn't helped, they checked the phone online via Smart Tutor, which didn't helped either and eventually asked me to go to one of their service shops where they have replaced, get ready for this: the S7 flat's MOTHER BOARD AND BATTERY !!!

That happened last Thursday. Since then, I'm getting 5 hours more on my new battery, which is normal regarding that fact the old one was one and a half years old, but I'm experiencing the same issue with the Cell Standby using between 25 and 35 percent of my battery.

Even when the phone is not in use during the night, I'm getting a 20% drainage. Yesterday for example, when I went to sleep the phone had 20 % battery and when I woke up 7 hours later I found it dead.

So, that makes it clear, they either don't have a clue of what they are doing or they are just trying to cover up for their software *****up, in any case one thing is sure, this is not a hardware issue.

I have BTU version of Oreo with the latest updates installed. By now my cell standby drain was 40%+. I barely got 2-3 SOT. Today morning I decided to flash those 2 files with Odin. Even after one day of usage I can say that the drain disappered. See my screenshot:

Just flashed Bootloader and Modem for my S7 G930F (flat) from latest G930FXXU2ERF4:

Will report next week.

Of course will update to full firmware when it will out for OXA multi region. :smileylol:

These are the files that I flashed.

these files work with this rom?

Yes. This the current version that I have: 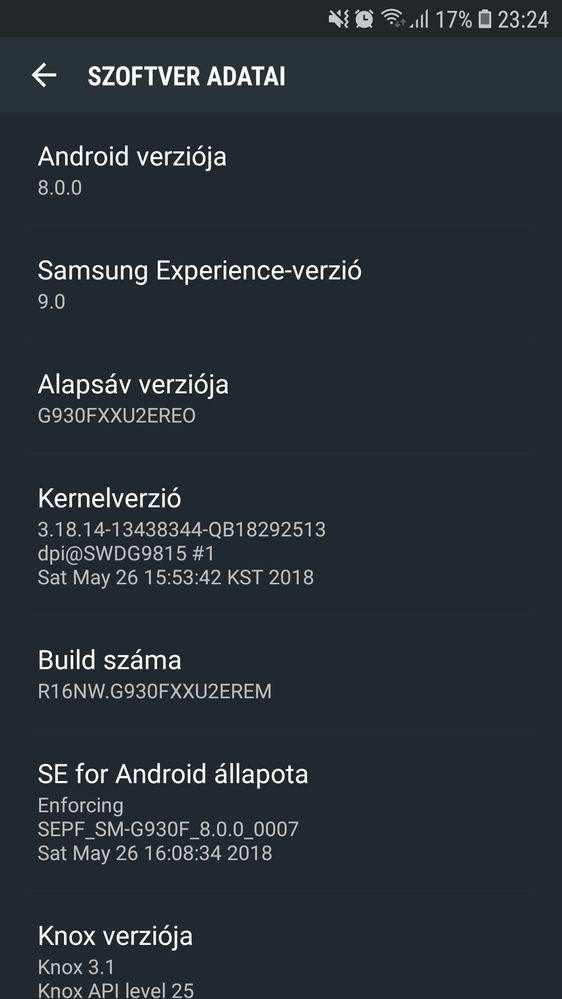 Does it work with S7 Edge? 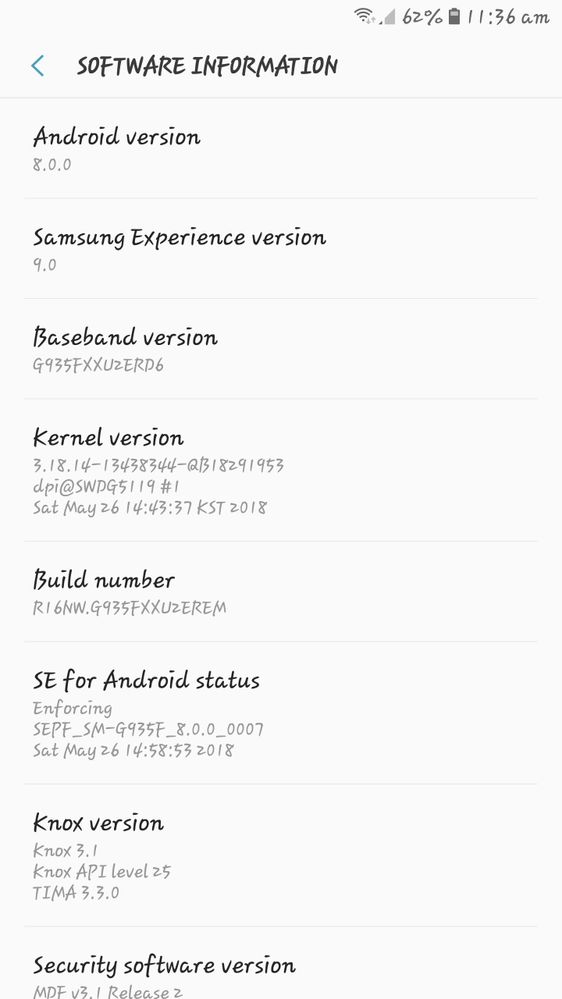