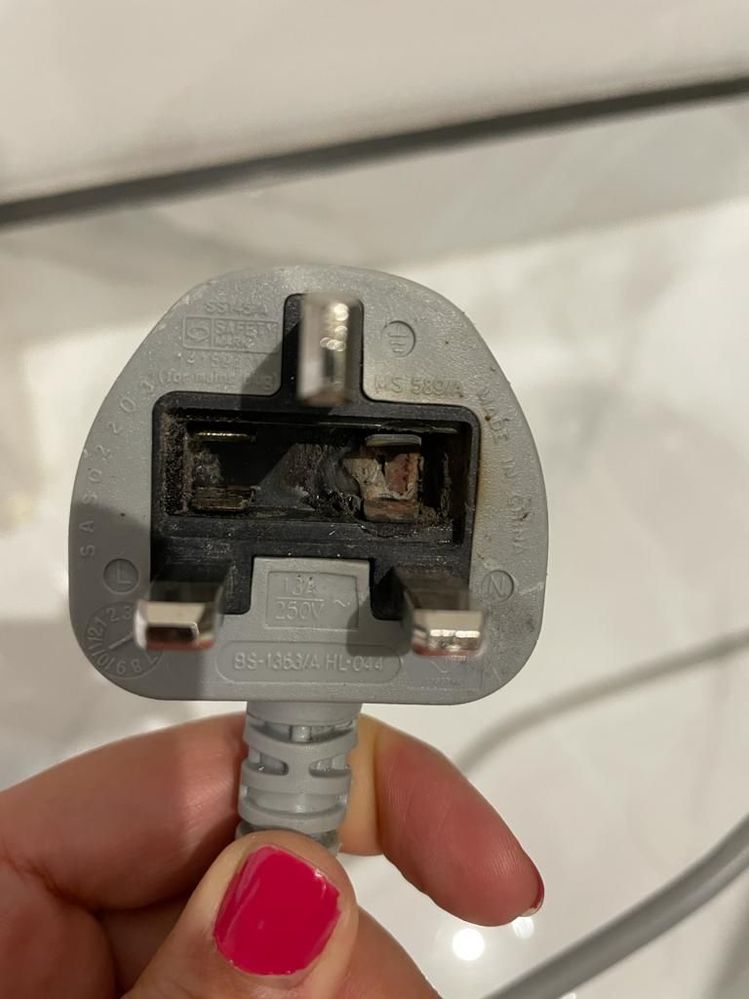 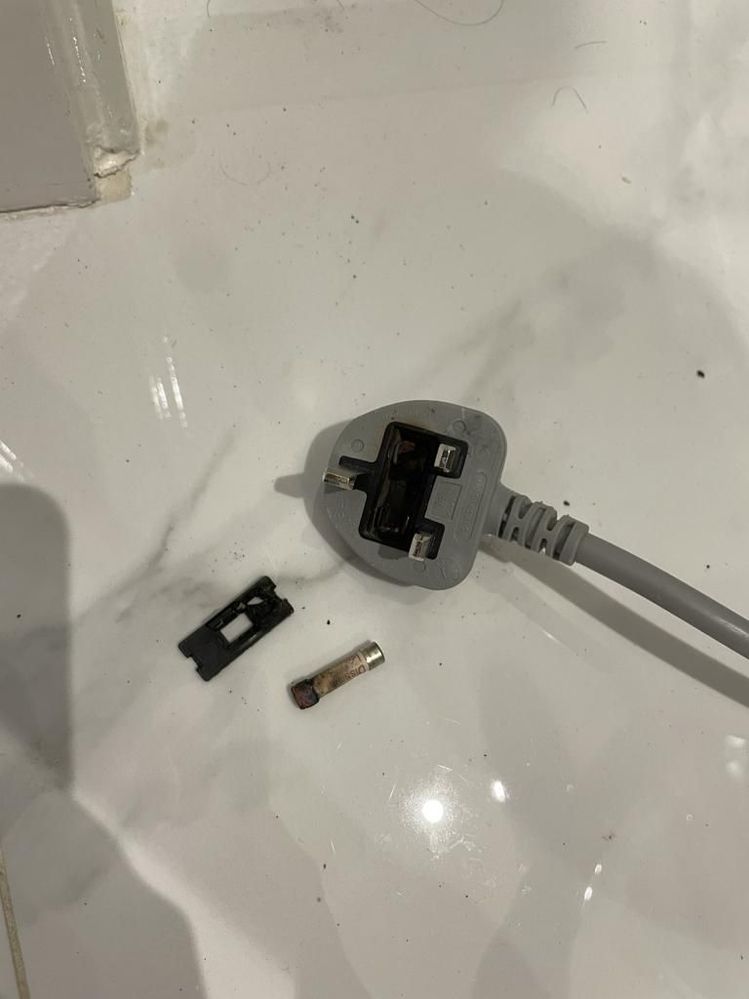 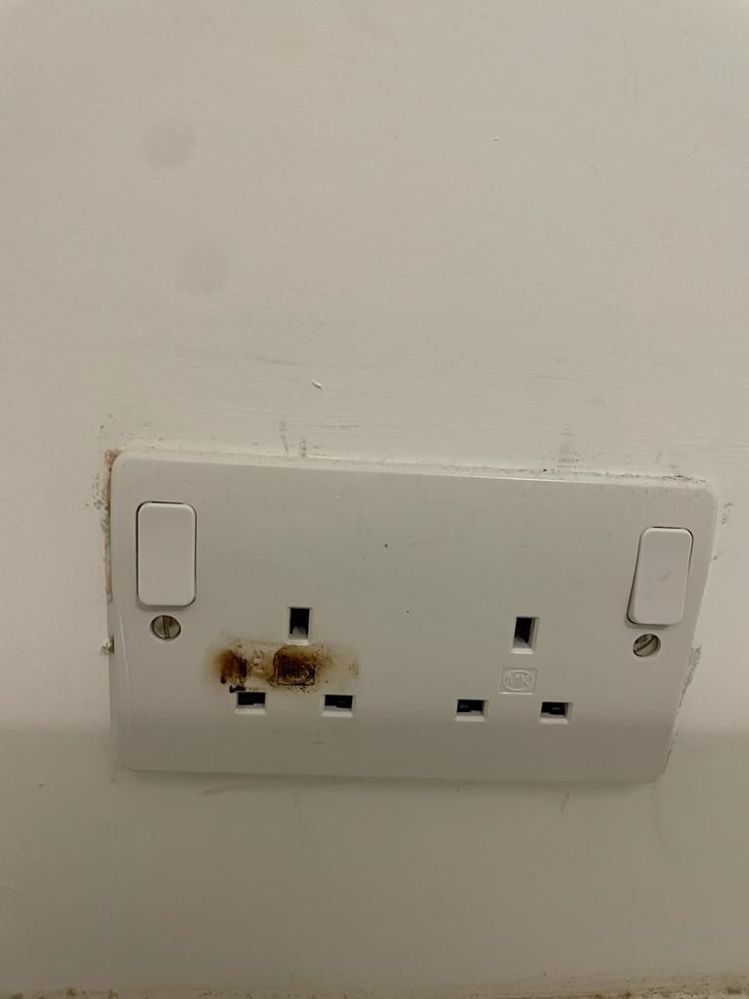 I have seen multiple reports of people having similar issues with Eco bubble washing machines where the plug fuse had melted and scorched the socket.

We bought the machine in early 2016 and had been running fine until 2 days ago when the cycle failed to complete and we got an error code of UC and it started to smell funny. At closer inspection of the plug, we found out that the fuse in the plug had melted the inside of the plug and the socket was scorched. Upon on research I found out that this has happened to others with Eco-bubble models with exact same description of the problem. We called Samsung and explained that we have come across this thread and problem with other machines and that we are worried about the safety of a 5 year old machine (IMO washing machines should last longer than 5 years). I was told that an engineer will come and inspect and that they take this very seriously. When the engineer came he advised us that this machine needs to be replaced as it is a fire hazard and he also raised an issue with the fuse in the plug among other things. Upon contacting Samsung, we got told that all they can do is replace the plug and one other part as a "one-off repair" without expressing interest in investigating this matter further to understand how this happened and whether it can happen again or not. We really don't feel comfortable using this machine again as there is no explanation of why this happened in the first place?

When we asked Samsung about their awareness of this problem with other similar models of similar age, their answer was its outside of warranty so they cant comment on it. We think Samsung should take more responsibility than this with their products and investigate this issue in more details. But anyone who has ever dealt with Samsung's UK customer services will know that this will never happen as it is really like talking to a wall.

We hope that this message will add to the other similar messages and will make Samsung take notice of the problem.

Home Appliances
Do not cut the plug off and put another plug on, what ever caused the problem will still be there.
Never seen a fuse melt a plug like that.
Something for the trading standards to look in to ,

My Samsung washing machine has just done exactly the same - uncannily similar. Bought in 2016, used daily without problem since then, stopped mid cycle today and when I unplugged from wall, burn to wall plate, blown fuse and melted plug. OP - did you find Samsung were prepared to address this beyond what you have already posted, or in other words, did you eventually just replace the washing machine from your own pocket ? thanks Matt

@Matt R: I'm really sorry to hear that you have experienced this issue with your washing machine. If you are based in the UK or Ireland then please send a private message to Sam_UK by following the steps in the link below, and myself or one of the other mods will be able to get this escalated for you.

Alternatively, please reach out to our Help Desk directly via the link below, and an advisor will be on hand to assist you.

Just had the same issue with our Ecobubble!

Sent you details you requested - please progress your Support?