I can’t seem to assign different tunes to individual Contacts messages anymore but still can with their Call ringtone. Am I doing something wrong, any help TIA. 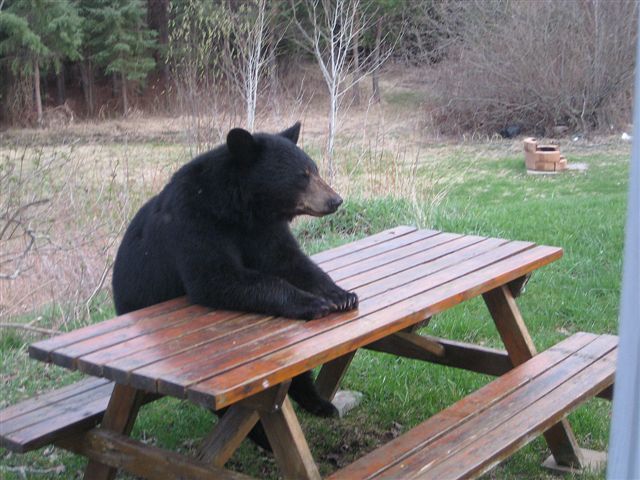 This works, but ONLY for the active message thread.  If you delete the thread, it defaults back to the default message tone.  This is ok for customization on the fly, but it is not a replacement for the original custome message tone, that is related to the individual contact, not the message thread.

I'd much rather have it the way it used to be, and not just limied to customizing the thread, which is an ok, but minor feature, that required additional steps to actively operate.

When is his update coming?  Thread notifications and custom individual message tones are not the same thing.  Samsung, this should be an easy fix, what is the delay?

And nothing but the sounds of Crickets from Samsung......

I take it that, now we're 16 months on from the original "we're looking into the possibility of considering an assessment of whether it's worth while investigating the need for such a feature" from Samsung, their lack of response should be interpreted as "you've already bought the phone, why should we bother putting any effort into making it work the way you like"?

Exactly.  However, this will not make me stop harping on it.  I am still waiting for an explaination of WHY.

You will be waiting till hell freezes over. The S10 phones were released and working on the next grouping (S11) is well on it's way. As said previously once you've got the phone and out of any money back return option, they rub their hands together and proudly announce "SUCKERS"!

We're unable to give a timescale for this, but definitely look out for it in future software updates coming your way.

It's nearly two years.  Have you got any update on this?

As someone with a software developer background myself, it seems like an awfully long time (& a number of updates later) not to include something that Samsung agrees everyone wants.

...and it's not like it could be a hard thing to implement given that it was already a feature at one point (and most of the code is already there for assigning individual ringtones to contacts' incoming calls).

Bring back the individual text tones to the CONTACTS APP., it's been two years and still no change, Samsung Lied, it s**** that they told us that they were bringing back the individual contact text tones, but they din't do it, they just added to the messages app. so now we have to set up conversations and then set the tone. which means we are having a bunch on conversations and wen we delte them we have to set the tone again and again, and again, this s****.we need this back in contacts app not in messages, ***, android 8 s****, android 9 s****, android 10 s****.

Apologies for the delay. We asked our developers again about this one – but it’s taken some time to get an answer.

Given that situation, the Messages app developers decided that being able to assign custom notification sounds to the corresponding message thread was the best way to keep as much of that feature as they could for users.

Appreciate that it’s not the news many (including myself) wanted to hear, but hopefully some light has now been shed on how the specific feature was lost and what was done to try to mitigate that.

I'd also like to apologise for any false hope on restoring the specific feature I may have given the Community. Sadly, it appears I was misadvised by an internal source as to exactly what the solution would be when we asked this question before. 🙁