I've purchased the S9+ and received it on Friday (09/10/2018) as I've pre-ordered. I've noticed that HDR videos that I have on either the Micro SD card or copied to internal storage DO NOT playback the videos in HDR via the native video player. I have the S8 too and it is able to do so.

Obviously 3rd party apps like Youtube may need to release an update before HDR works there so that's understandable, but for the S9+ not to have this out of the box for the native video player is disappointing.

These clips are short 30 seconds recording on the Xbox One X and are full 4K HDR (Tomb Raider, Horizon 3 or Destinty 2 clips), and they play as they should on the S8 with 'HDR' showing when playing. However, on the S9+ it shows 'HDR' in bold near the title when the video plays, without the actual HDR enabled.

I've contacted Samsung, they've taken my details, serial number and IMEI number. They said they'll get back to me this week.

Just a heads up to everyone. I have the UK version, Exynos.

[Edit: 27/03/2018 - I do have colour grading issues, I was watching a HDR video at 1440p by Digital Foundry on YouTube and I can definitely see a sort of grainy presentation of dark and black areas of the screen. Black Crush is definitely present. Plenty of stuff on reddit and android central]

[Edit: I have chased Samsung and they called me back today (14/03/2018). They have escalated to their Product Support team as their Chat Team was unable to help and their other frontline support. They mentioned that they don't know when that team will get back to me as it's the first time anyone has raised it. I guess many people can't tell the difference and think HDR is working or it's actually working for them out of the box.] 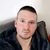 Samsung have provided a statement. Not much help though as doesn't say they are planning a fix ASAP.

So basically this is an hardware issue. If some devices have it and others not regardless of storage capacity. I will be returning my s9+ and ask for a refund. I don't need replacement since this seems to be lottery.

This is getting so frustrating after both mine and my partners (s9+) both having the crush issues and Samsung refusing to accept this issue. My s6+ looks 100x better than this 😞 i want to like this phone but isn't happening. Was told to take it to a Samsung centre miles away with no certainty of anything been done or changed. I hope it's software but gut feeling I'm gonna have to suck it up

I belive this is not for all S9+ models in the market since this thread is actually not so populated and other similar threads on other sites barely have a reply if not at all. So I guess we are the unlucky ones with some factory fault units and the only thing we can do about it is to return the phones (if you still are eligible) or just live with this since it seems clearly to be an hardware error. I tried screen balance and it is improved a bit but not completely fault free and also you will lose deep blacks. If you set RGB range to 4% you will get deep blacks again but the black crush returns. I am very skeptical of Samsung to solve this by a Software update.
Conclusion: you live with it or return it. I don't think it will be fixed. Or if you are lucky and win the lottery you might get a fault free phone.

Sorry for your inconvenience.

update at earliest possible. Therefore please check regularly for updates to your device SW via the Smart Switch PC or FOTA.

I would hope so. But it took me ages to find this topic and I would consider myself quite a phone/tech fan. I just wasn't aware of the term and was likening it to a low colour bitrate trying to find it,I never knew the term black crush. So finding threads is difficult. Secondly I only noticed it after a week of ownership, and required very specific conditions (black room, particular content and scenarios).

Finally my first phone AND the replacement model both had it, I know from these threads that at least on other person had the same happen them, with both phones faulty.

This makes me doubt a little but as you say the internet has not gone mad with it so fingers crossed.

Yesterday I got my new S9+ it has the infamous black crush issue and it's quite noticeable. Yesterday I took a screenshot on how the  screen looks like. This was before the wallpaper update which fixed the horrible wallpapers. Its weird because you can see it on the screenshot and zoom in and out. But only on S9+. When I put the same screenshot taken on S9 and viewed it on another phone the issue is not seen under same conditions (dark room)

So heres how it all looks: 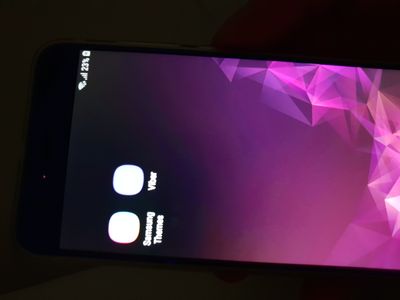 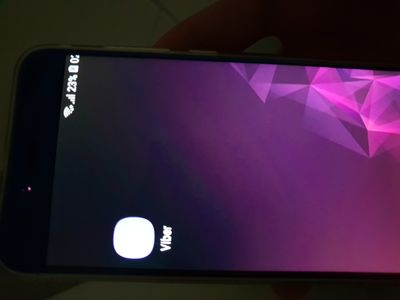 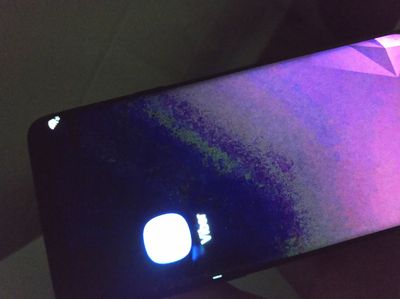 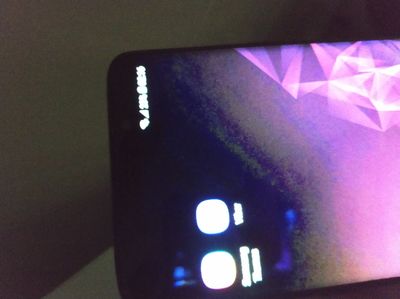 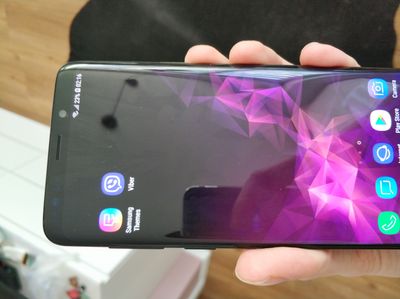 First photos is on the other device and rest is on S9 in dark room and last in daylight. As I mentioned its quite interesting that i can zoom in and out and still see it in the screeenshot from yesterday.

could someone who have a S9+ put the pink infinity wallpaper on then go in a completely dark room unlock the phone and slowly swipe up to open and close the app drawer? Do you see something similar to what I have here in the picture? You have to swipe it very slowly and look to the upper left corner. It should be visible. It appears and disappears when swiping. But it stays there when you have the app drawer open. To notice it as I said you have to be in very dark room. 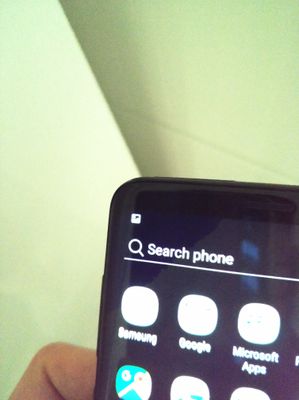 Receive update this morning United kingdom XEU code doesn't fix the black crush or any other issues reported not sure about the SD card pop up in camera application too soon to tell but noticed something new in the camera app in the top right corner it'll say HDR on and dissapear when it's off didn't  notice this until after the update so maybe new. Just a security update I guess with April patch.

Yeah its a standart security patch. Nothing new in the patch notes.

I still hope Samsung is aware of that and will fix it.