Since the Pie OTA update for my S9, I've noticed some media (videos and images) are pixelated in some apps in some contexts, whereas elsewhere they're OK.

Notably, this affects video playback in VOD apps like BBC iPlayer in the UK, as well as video playback in Snapchat, Twitch and image display in Twitter (e.g., profile images appear pixelated when viewed on a profile page or on a timeline, although tapping to view fullscreen displays them properly). Video playback looks really awful.

One of my colleagues has a Pixel 2 running Pie which does not exhibit this problem. We tested side by side. However I've reported it as a bug to AOSP: https://issuetracker.google.com/issues/124593215

Another person with the same problem has posted a video clearly demonstrating the issue, which I recommend watching: https://www.youtube.com/watch?v=FC6jYTI8GM4

Some media appears pixelated after the Pie update, as if it were being rescaled with nearest-neighbor scaling instead of bilinear/bicubic. This is easier to showcase with lower resolution media, so I took the first very low-res image I could find on Twitter (which is affected) and used 160p quality on Twitch to make it more obvious. Only some apps are affected, in specific ways (like here, on Twitter, the bug goes away when you click on the image), so I'm not sure whether this is something that has to do with a potential GPU hardware acceleration bug, something that the apps have to do, or a mix of both?

Interestingly, YouTube and Netflix video seem to not be affected. Those apps also offer a feature most others do not - pinch-to-scale the video window, allowing you to crop letterboxed widescreen content to fit non-16:9 displays. Playing the same video in-app, which must use a different screen draw method, looks ugly: 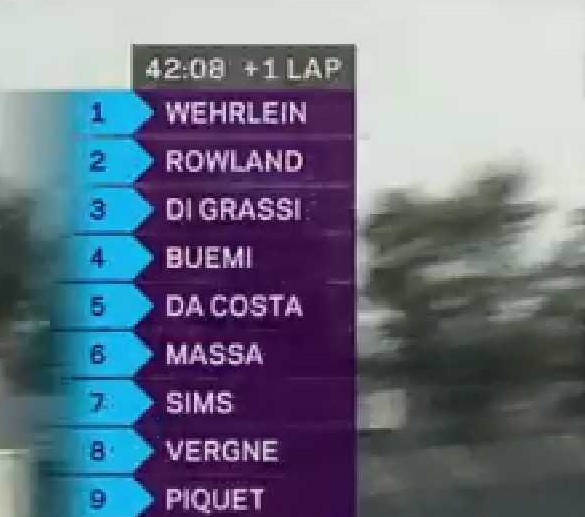 Another screenshot from another video playing fullscreen. Be sure to view this image at 100%, not zoomed to fit (as ironically that will interpolate the image and make it look correct): https://i.imgur.com/oajpPq8.jpg

On that YouTube video's comments thread, other users have also reported the same issue with more detail:

I'm on a US Verizon Galaxy S9 (Snap 845) recently updated to Pie and seeing this as well. The Twitch app shows it at its worst; video quality settings at and above 480p upscale with nearest-neighbor instead of the more filtered approach from before. It makes 1080p streams look TERRIBLE since 1080p > 1440p (S9's native res for 16:9 content) isn't an integer factor.

Messed with it some more and it's even weirder: on anything other than 720p, I could occasionally get the filter to engage, but not in any consistent way. Unfiltered output was the norm, and filtered, the rare exception.

This shows it does not seem to be a Snapdragon- or Exynos-specific issue, so perhaps a graphics driver or kernel fault?

I've just done the February 2019 update and it's made no difference. I've tried all the usual things - checked CPU speed, ensured display resolution is highest (and tried all other modes), no change.

I also factory reset my device, and did a fresh setup with Pie installed. I first installed just the Twitch, iPlayer and YouTube apps to test before installing anything else to avoid any potential app or software conflicts. Unfortunately it's made no difference.

On Android 10, the problem still exists on a Samsung Galaxy S9.

I'm super p****d. This is a critical bug and they are not even trying to fix it. They are leaving it to the apps developer.

Most people must be blind that they cannot tell that it is pixelated. When I put it next to my ancient note 5. It is disgustingly bad, why did I pay so much money for a downgrade.

I am a S8 user with android Pie Installed, also having this kind of problem especially when playing video on Youtube and Instagram. Already tried all of the display setting and resolution combination (native & video resolution). The funny thing is the problem doesnt exist when playing video from browser such as chrome.

I do really hope that Samsung ackowledge this and getting it fixed, this has becoming a realy realy horrible experience.

Below are some screeshots that i managed to take when the problem occurs.

My video pixelates too on my Note 9. This sucks! Since that update everything is bad. No movies on the phone... example I load on Die Hard II and it pixelates... how is this acceptable for a $1,200 phone? Apparently, Note 10 has the same issues that they have possibly fixed? No way am I ever buying another Samsung phone until this gets fixed. I'll just keep my crappy video phone for $1,200. It does not seem at this point that Samsung cares about us seeing all of the complaints over the last 2 years?